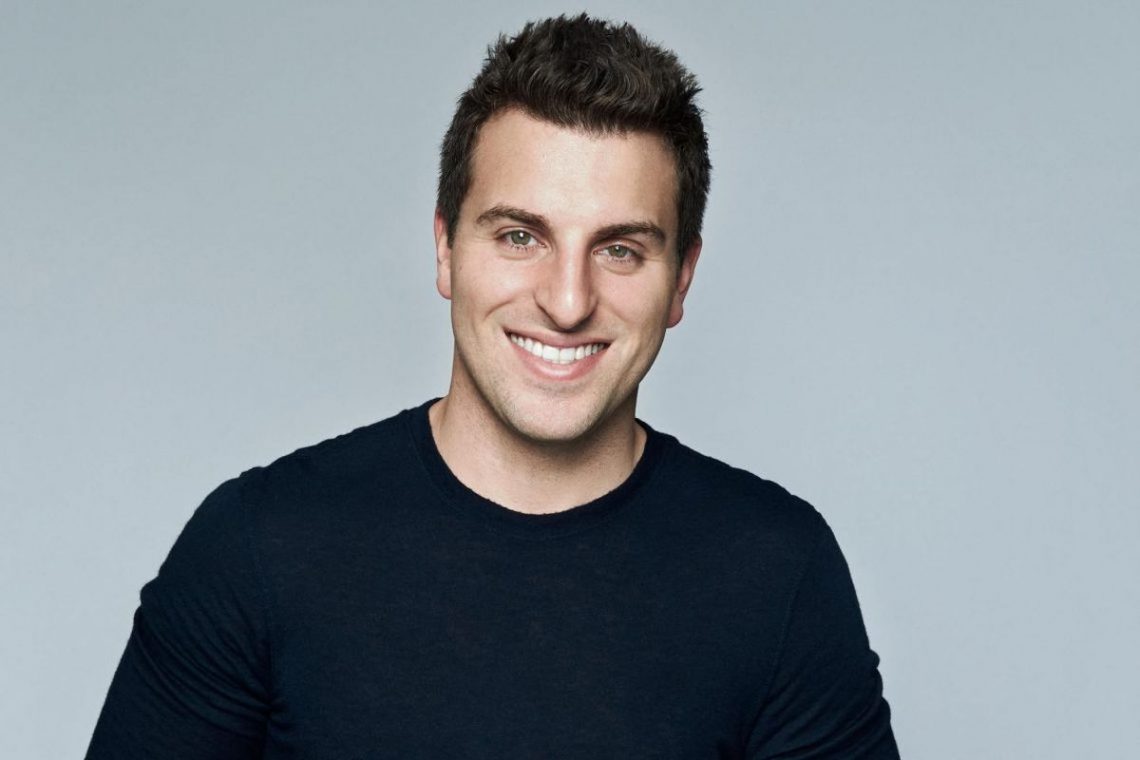 Brian Chesky is an American billionaire founder of Airbnb’s famous online housing search and booking site. He now owns a 15% online service worth $1.5 billion. Brian has achieved success through his own efforts, and his example is a great motivation for start-up entrepreneurs.
Chesky was born in New York City in 1981 in a family of social workers. His father is Polish by birth and his mother has Italian roots. As a child, Brian loved art, painted and designed toys. As a teenager, he was attracted by design and landscape architecture.
Chesky holds a Bachelor of Fine Arts degree, which he studied as part of industrial design. As a student, he met Joe Gebbia, who will be Brian’s business partner in the future.
After graduating from college, the young man moved to Los Angeles and got a job as a designer with 3DID, Inc., a company that develops 3D products for various businesses. After a while, Chesky moved to San Francisco and his roommate was a student buddy of Joe Gebbia. To somehow make ends meet and pay his rent, they invented Airbnb. This option of renting a bed was very convenient in 2007, when San Francisco hosted a major conference on industrial design and all hotels were busy. Entrepreneurial young people bought inflatable mattresses and offered those wishing to spend the night. In compensation for the inconvenience, they treated their guests to a free breakfast. The service was called Airbed and Breakfast. The service was used by people who could not rent a hotel room or it was too expensive for them. 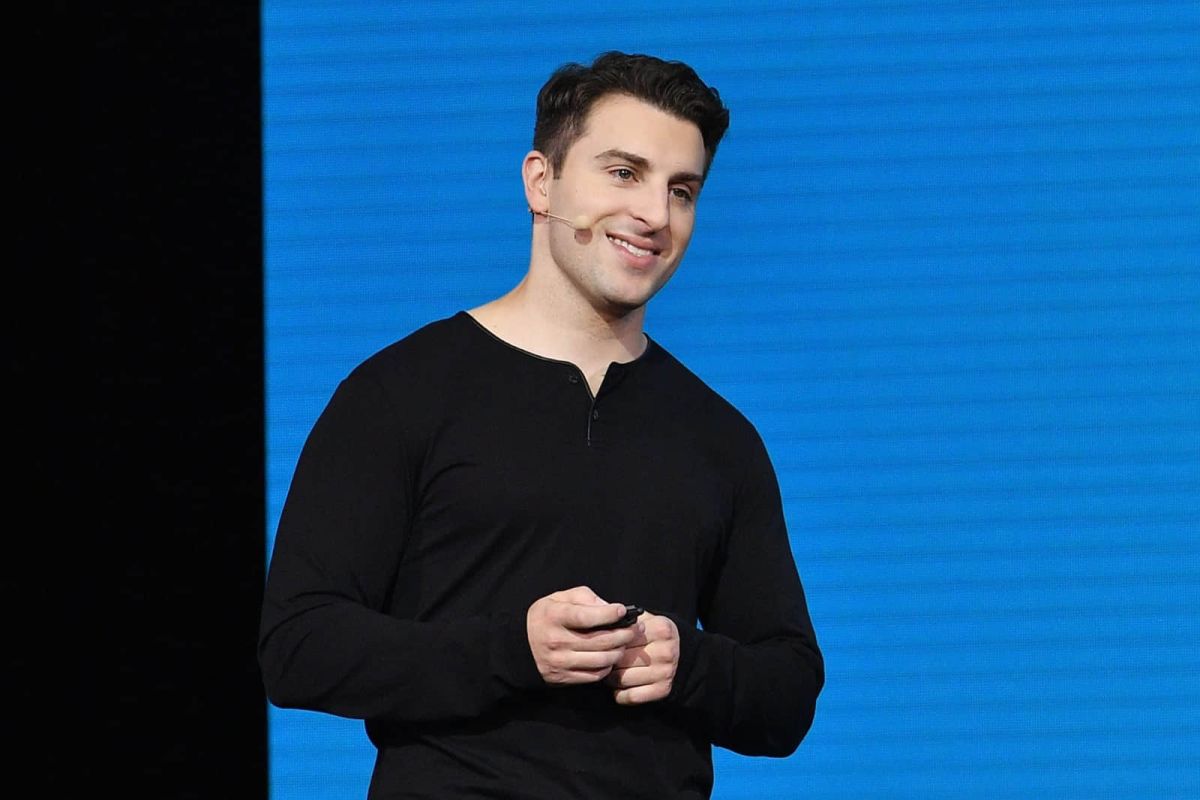 This idea became popular and soon programme Nathan Blecharczyk joined the beginning businessmen. With his help, an online booking site appeared in 2008. The new company was developing and Joe Gebbia took the position of the project director and also became the head of the subsidiary design studio. Nathan Blecharczyk was in charge of strategic planning and innovation. Brian Chesky was given the role of Executive Director, responsible for global service development and user representation.
To increase funds for the expansion of Airbnb, in 2008, businessmen began selling cereal flakes, whose boxes were decorated with images of Barack Obama and John McCain. They cost $40, and within 2 months, the sale of products brought in over $30,000. Since then, the service has been actively developing and attracting millions of investments. Airbnb is known all over the world, and hundreds of thousands of customers use it daily. Brian Chesky and his partners have managed to create a successful and useful product with great opportunities for development.

Previous Post The Boeing 737 MAX was one of the reasons why the profit of the American air giant decreased Next Post The collapse of the US economy is inevitable: expert opinion