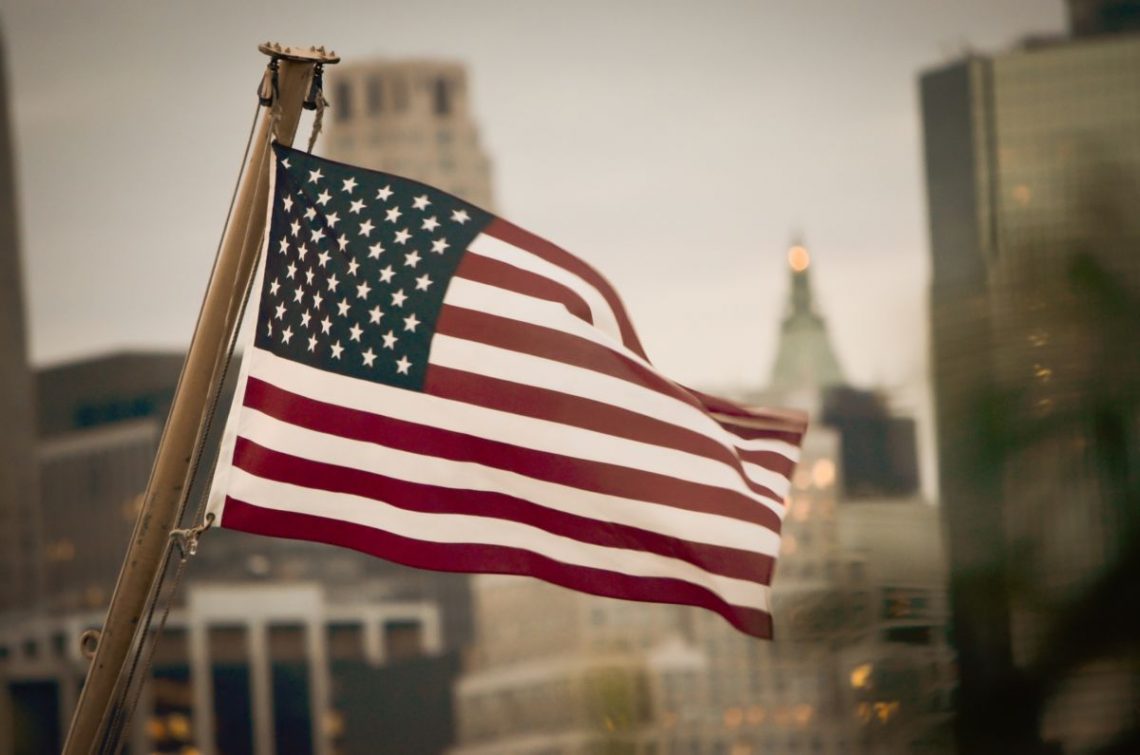 The collapse of the US economy: crisis of what magnitude to expect

Despite the fact that experts had long talked about the instability of the world economy, all countries were not ready for a new crisis, exacerbated by the pandemic. Even superpowers cannot fully predict future developments and their consequences. Analysts predict the collapse of the U.S. economy and expect a 3-4% decline in GDP.
To soften the blow for the country, the Central Bank has reduced the key rate to minimum values. This is due to the fact that in the first half of this year the unemployment rate increased significantly, while GDP decreased. The same situation will be observed in the future. The worst scenario is a 14% drop, while the more optimistic scenario is a 4% drop.
Experts from Goldman Sachs, one of the largest investment corporations, say that GDP will decline by 24% and unemployment will rise by 9%. The U.S. economic crisis will continue for a long time, and its consequences will outpace the crisis of 2008, when GDP fell by 8.8%, which was considered a catastrophic figure.
However, analysts of the financial holding JPMorgan assess the current situation more positively. They argue that the American economy has all the necessary resources to quickly recover from the neutralization of the pandemic. In the financial conglomerate Morgan Stanley called the figure of 30%, which will no longer be considered a crisis, but a real depression. 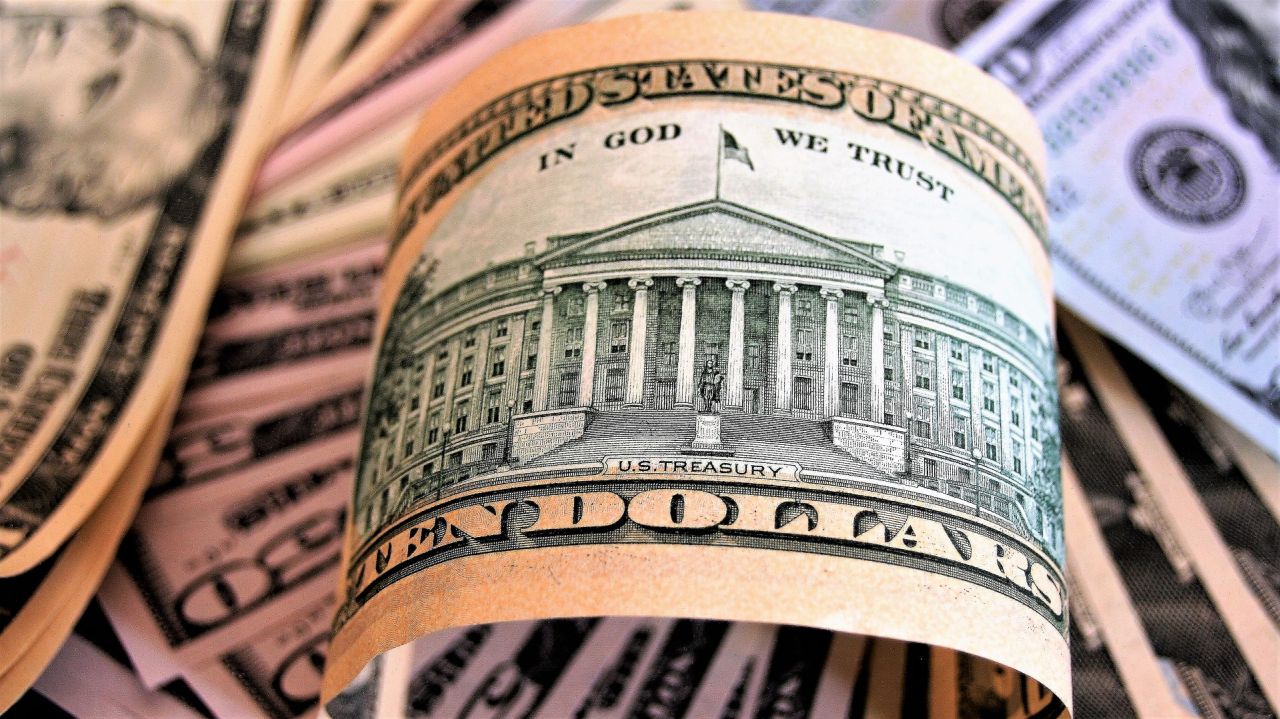 U.S. economist Jesse Colombo, who is known for his accurate predictions, also predicts a serious disaster.
The investment bank Bank of America said that the country will not be able to avoid the consequences and there are already processes of recession. Analysts predict that the unemployment rate will increase twice, consumer activity and financial reserves will fall significantly.
According to the Bank of America, in the first half of the year we should expect a decline in GDP by 12%, the number of unemployed will exceed 3.5 million people. However, the bank experts say that the crisis will not last long.
In view of current events, experts have revised their forecast for global economic growth. According to the new analysis, it will be not 1.6%, but only 0.4%. It is worth noting that the report has been corrected several times over the current time. For comparison, at the beginning of the year experts spoke about the increase by 2.6%. Now it is difficult to make assumptions about the future situation in the global economy, so the processes have not yet stabilized. One thing is obvious – the recession has already begun, and it is fully felt by the markets of the USA, Japan and the European Union. These countries account for quite a large percentage of world GDP.

Previous Post Brian Chesky, the founder of the online platform Airbnb, came to success Next Post The US imposes duties on aircraft from Europe 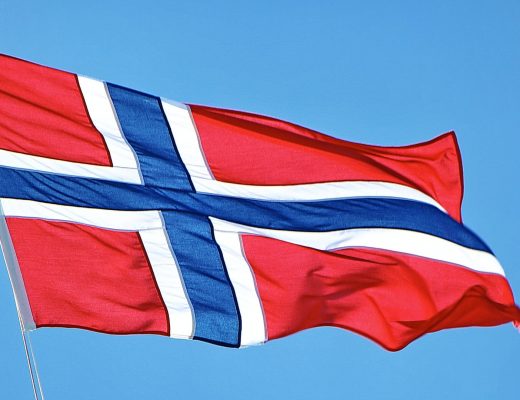