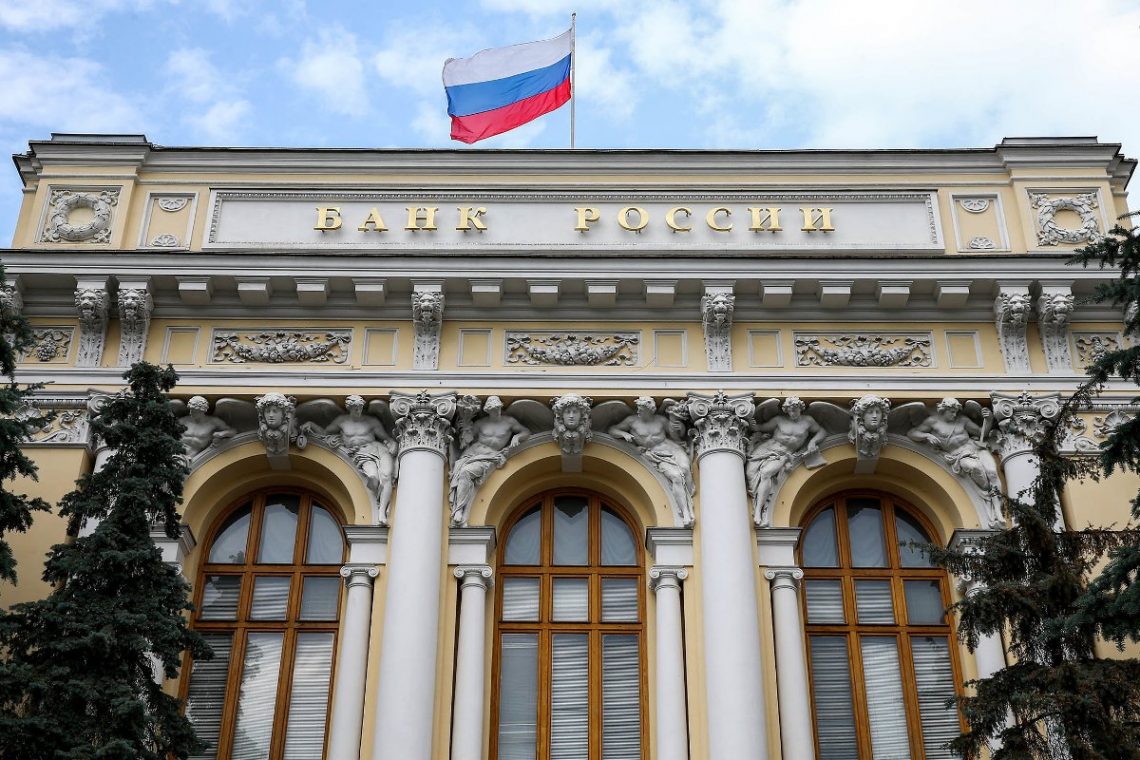 Annual report of the Central Bank: redistribution of the share of assets in foreign currency

Recently the annual report of the Central Bank was presented, which reflects the economic situation in the country and its forecast. Despite the prolongation of the U.S. sanctions, Russian international reserves show good stability, although they do not meet foreign economic indicators.
According to the report, the Central Bank intends to increase gold reserves. Their share in the total reserves is 18.5% and is estimated at $86.9 billion. This situation on the one hand creates the impression of reliability before financial crises or new sanctions, but in reality it is not that simple. If necessary, it is quite difficult to convert gold bars into real money, so this amount is insignificant for external calculations.
The assets stored in foreign currency and precious metal account for 22.7%, which is almost 2 times less than last year. If before, pounds accounted for 8.3%, now – 6%. The share of yuan has increased. Last period, it was 2.8%, while at present it is 14.2%.
The situation with foreign securities occupies an important place in the Central Bank’s report. These include primarily the debt obligations of China, the UK, the USA, Germany and Canada.
Even 5 years ago, it was difficult to believe that foreign securities denominated in dollars will occupy a share almost 3 times smaller than the debt obligations in yuan. But now it is quite real.
Acquisition of securities from the U.S. Treasury by central banks has practical motives, not political ones. This investment option is more reliable and convenient to make calculations. As SWIFT testifies, in July last year the dollar occupied 42,63 % from the total sum of calculations, euro – 36,74 %, and yuan – 1,24 %. The Chinese currency was ahead of the Canadian and Australian dollars.

But the increase in the volume of the American currency, despite the convenience and its distribution in the world, has become unprofitable for the Central Bank. The sanctions forced the Bank to revise its portfolio, and now the strategy of the main financial institution has changed. Therefore, the debt obligations in the Chinese currency amount to 4.6 trillion rubles, which is 3 times more than the dollar, estimated at 1.55 trillion rubles. But the yuan is not given first place in the CB portfolio – assets in euros have increased from 4.03 trillion to 6.7 trillion rubles.
The decline in dollar reserves may have a negative impact on the overall state of the country’s economy. Despite the fact that imports from China amounted to 22%, calculations are often made in dollars.
This state of affairs complicates international settlements and may lead to serious inconveniences in future trade operations in the markets.

Previous Post Kusto Group: prospects of Kazakhstan as an agrarian country Next Post Free margin and leverage: basic concepts on the Forex exchange 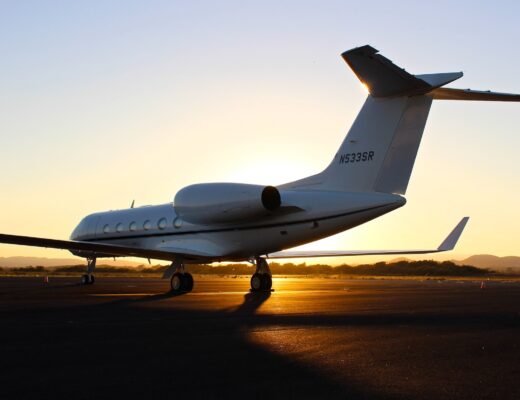