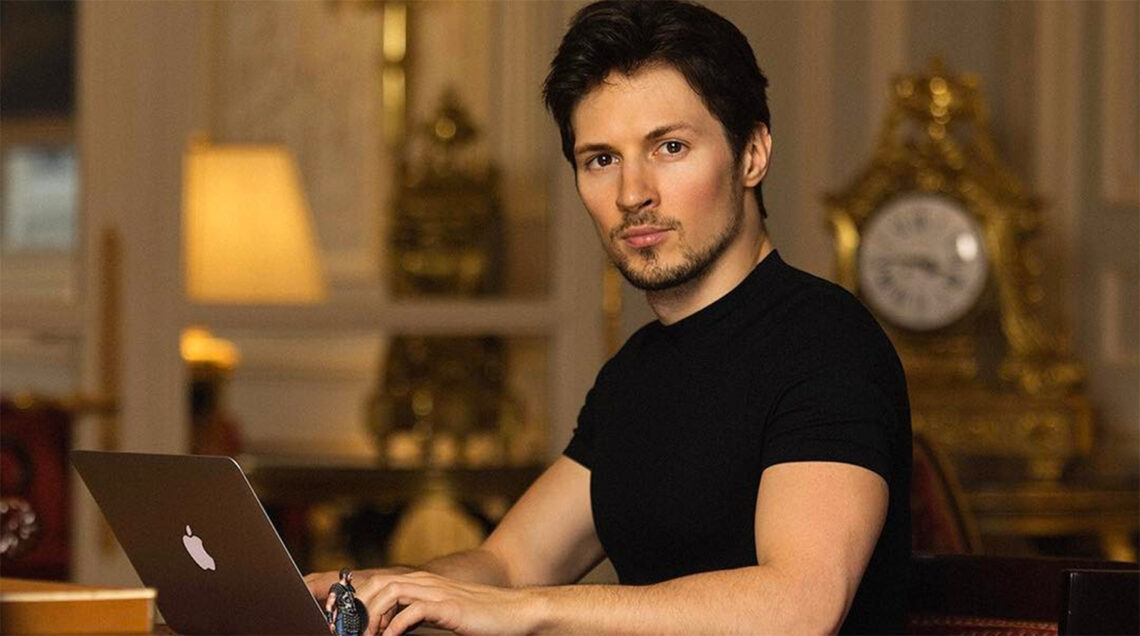 Who is Pavel Durov: a biography of the businessman

Pavel Durov became famous in 2006 when he created the social network VKontakte. In a short time, it became a popular resource in a number of CIS countries. Another of Pavel Durov’s projects is the messenger Telegram. Durov’s programming talent and excellent business acumen allowed him to increase his capital to $15 billion.
The entrepreneur was born in 1984 in St. Petersburg in the family of a doctor of philology and a journalist. In 1990, Pavel’s father was invited to teach in Italy, and the family moved to the Mediterranean country for two years. After returning to Russia, Durov studied foreign languages in depth and became interested in programming. After graduating from school, the young man entered the Department of English Philology at the University of St. Petersburg. In the same place, but in the programming department, his older brother Nikolai studied.
While getting his education at the university, Pavel launched several Internet projects, among which was a forum for students. It became the basis for the development of the social network VKontakte, the creation of which began after graduation. It should be noted that the idea of a portal for communication between people was not something unique. At the time, Facebook was actively developing in the United States, about which the young man was told by a former classmate living in the States. Together they decided to develop a similar network, but for local users. The founders of the project, in addition to Durov himself, were two other businessmen who invested in the creation of the social network.

VKontakte was launched in March 2006, and by November the number of network users was 1.5 million people. By 2008, more than 20 million people had registered on the portal; monetization appeared then, and the project began to bring in money.
Since 2011, Durov was regularly pressured by the state security service to hand over user data. In 2014, the businessman sold his stake in VKontakte and left the country.
Telegram messenger for secure messaging was launched in 2013, and by early 2015 the application had been downloaded more than 35 million times. In the same year, rumors of a deal between Durov and Google appeared in the press. It was assumed that the IT giant wanted to buy the messenger for $1 billion, but Pavel denied this information.
Telegram is free for users, but the investment in it is quite serious. The annual investment in the application is about 12 million, the main sponsor is Durov himself. One of the main advantages of the messenger its founder calls confidentiality. Paul has repeatedly refused to provide the authorities with information about the users, to save their correspondence. For this, the regulatory authorities regularly warn about blocking Telegram, but so far their statements look more like intimidation.