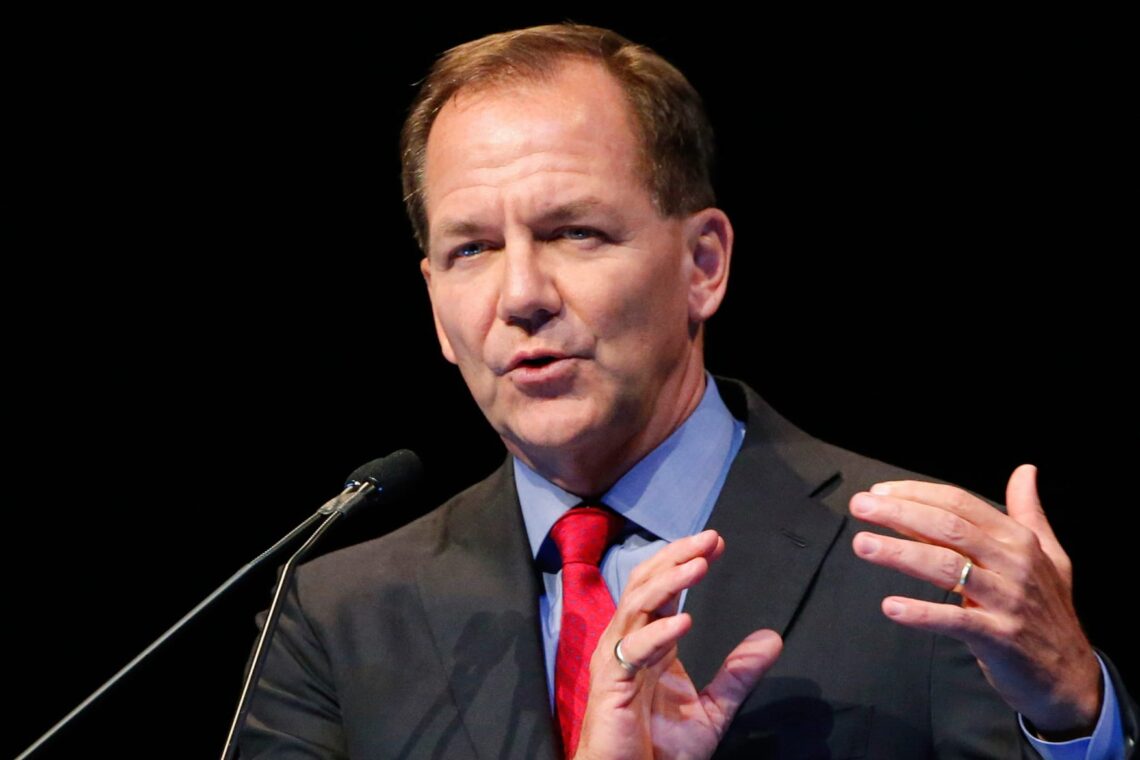 Paul Tudor Jones II is considered one of the best traders in the world, nicknamed the King of Wall Street for his talents. The main secret of his successful business is the ability to manage risks, which Jones proved when he predicted the crisis in 1987.
Born in 1954, Paul was educated first in school at the University of Memphis and then at the University of Virginia, Department of Economics. Upon graduation in 1976, the future billionaire wanted to work in their field, but at the same time, he became acquainted with the works of the famous financier Richard Dennis, who owns the strategy “The Way of the Turtle. After that, Jones decided to radically change his professional activities and went to work at the stock exchange.
Having gained experience, the young trader decided to concentrate his forces on the cotton market and joined the New York Cotton Exchange. He found it extremely difficult to work here, he had to earn his place, and to make money he had to risk a considerable amount of money. In 4 years Paul realized that this option was not for him, as he considered it unreasonable to bet everything on one product. Therefore, Jones began to try his forces in the future, where he was not afraid to experiment and use different techniques. The trader worked with bonds, currencies, oil, and stock indices, which allowed him to develop his own strategy and accumulate capital. 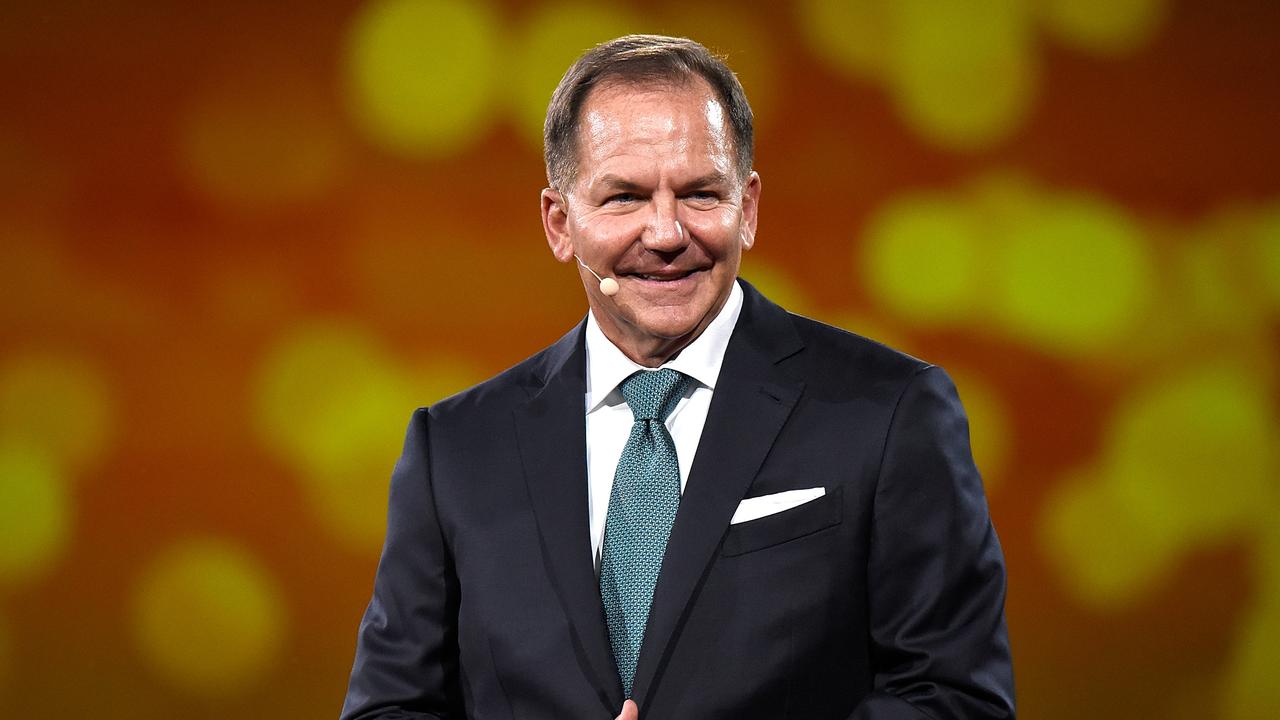 By the age of 25, Jones had opened his own business, the Tudor Futures Fund. However, his money was not enough for full-fledged activity, so he began to attract funds from friends and acquaintances. During the first 5 years of existence, the fund’s profitability amounted to 100% per annum. Thanks to good results, the company became better known in financial circles. In 1988, the fund and its founder appeared in the rating of the authoritative Financial World magazine. The magazine ranked Jones first, naming him the highest-paid trader in the futures market.
The following year, however, did not turn out so well. During this period, the regulator began investigating the head of MBF Clearing, Mark Fisher. Paul cooperated with the investor for some time, and the shadow of suspicion fell on him too. As a result, it had a negative impact on the fund’s yield, which fell to 31% per annum, and the valuation of the business was $310 million. Jones was able to overcome the difficulties, and by 1992 the fund’s value was already $650 million. Moreover, the investor managed to survive the crisis in 1994, and by 1996 the fund was managing $2.6 billion.
Paul Jones’ business is growing today; he is not afraid of taking risks, but he carefully evaluates each step, which allows the fund to develop and have high credibility with investors.

Previous Post How Epic Games began: the history of the famous game studio Next Post What will happen to the S&P 500 index in the next 12 months: analysts' forecast 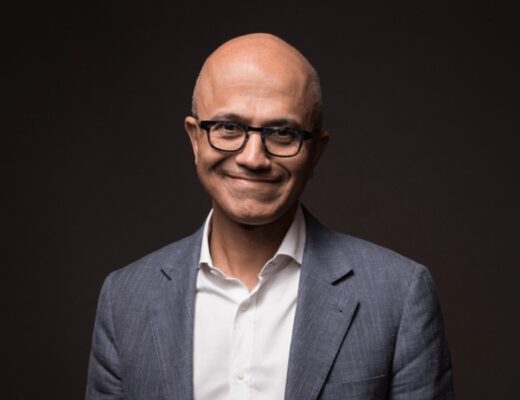