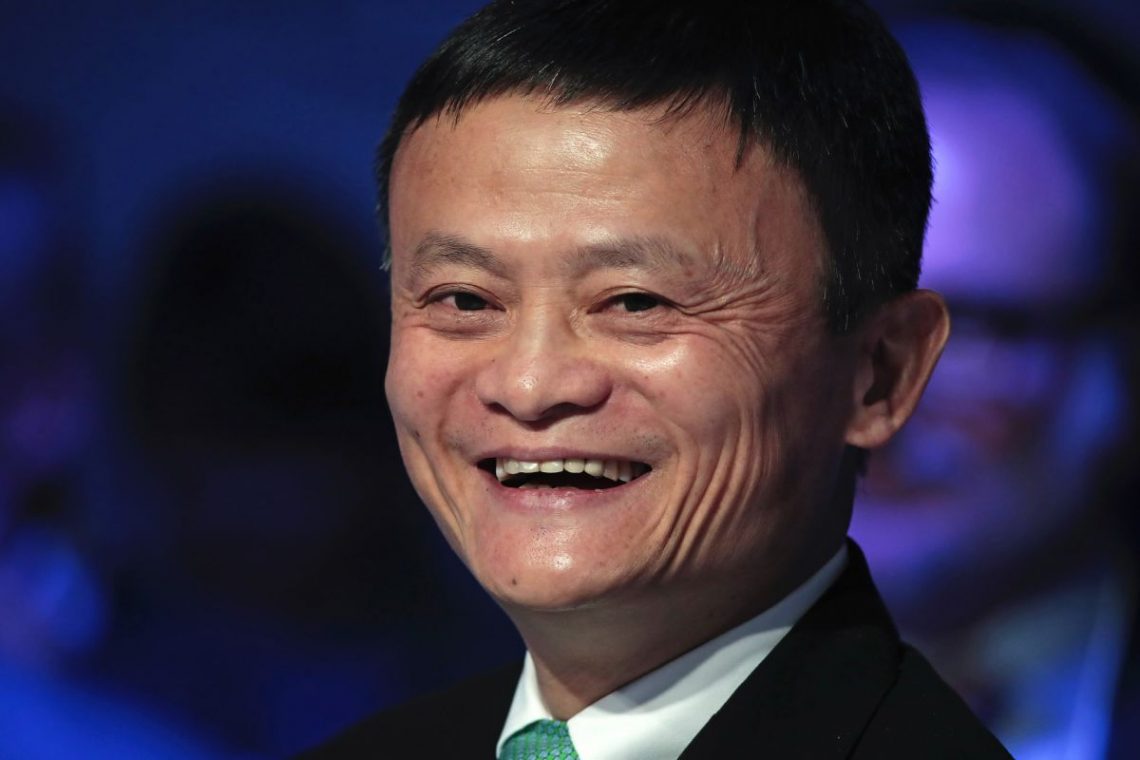 Jack Ma: biography of the founder of Alibaba Corporation

Chinese corporation Alibaba is one of the largest in the world. It includes the well-known Internet sites Aliexpress and TaoBao. The founder of the company is Jack Ma and the biography of the richest man in China deserves special attention.
Jack’s real name is Ma Yun and he was the first Chinese to get to the cover of Forbes magazine. He was born in 1964 at a difficult time, when the country was undergoing a cultural revolution, which was accompanied by repression and banning. Jack’s parents were musicians, but after the ban on pingtan – the traditional style of ballad performance – in China, the family found themselves in a difficult situation.
As a child, Jack wanted to learn English, but parents could not afford to let his son a tutor. So the boy went to the hotel and tried to talk to foreigners, after a while he began to work as a free guide for practice. By the way, it was tourists who christened Ma as Jack, and this name took root.
sufficient knowledge did not allow him to enter college – the future billionaire failed entrance exams twice. However, he did not stop, caught up the subjects and entered the institute, planning to become an English teacher. After graduation in 1988, Ma could not find a job, he accepted refusals even from catering chains. After a while, he managed to take the place of an English teacher at the university. Later Jack started his own business – he was engaged in translation. 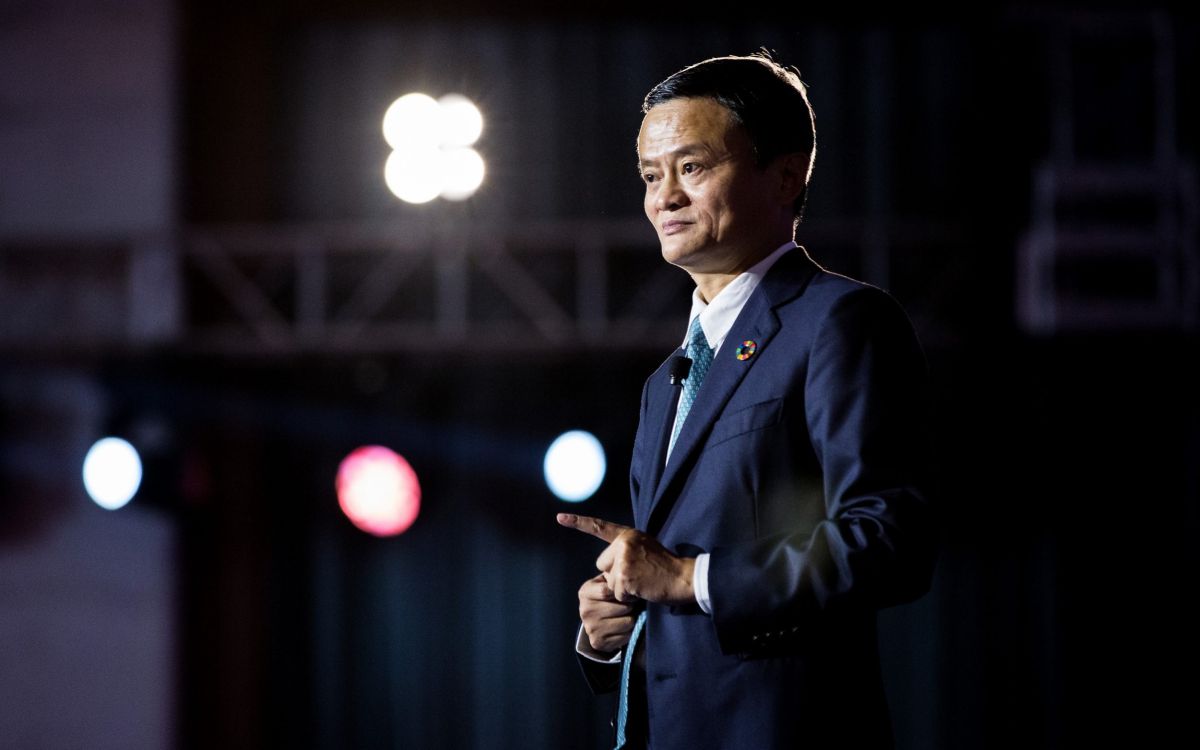 A radical turn in life took place when Jack went to the United States in 1995. That’s when he first learned about the Internet and online shopping opportunities. While researching the network, Ma saw that the search engine does not issue goods of Chinese brands, and he had the idea to help domestic manufacturers to enter the global market.
When Jack came to his homeland, he began to implement his plans, but two attempts to create an Internet company failed. The first result was obtained after 4 years, when the businessman attracted 17 of his friends to invest in a company called Alibaba. The essence of the project was that the sellers placed a list of their goods, and buyers bought them directly at reduced prices.
In 1999, the company from Japan was interested in the service and invested $25 million in Alibaba. This allowed the company to show significant growth in a short time and to reach its potential.
Now the Internet giant occupies a share in 80% of all retail sales in the country and works in various directions: B2B, B2C, C2C. The corporation is represented in many market sectors, including software development, electronic payment systems, logistics and others.