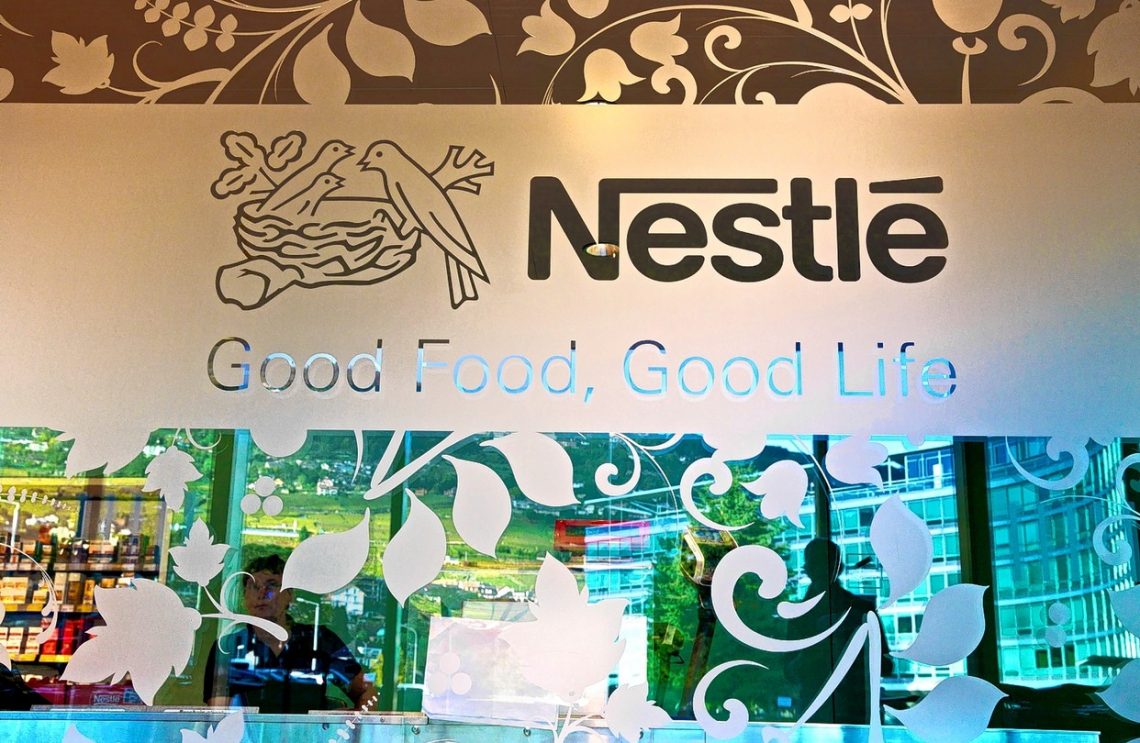 Nestle: the main stages of development

Nestle has been on the market for almost 200 years, its products are known in many countries of the world and are an indicator of quality. Nowadays the brand is associated with sweets, but in the beginning it made an invaluable contribution to the reduction of infant mortality.
The founder of the company is Henri Nestlé, a pharmacist from Switzerland. In 1860 he became engaged to a doctor’s daughter, Clementine Ehemant, who was concerned about the problem of increasing infant mortality. The girl understood that the main reason for this was poor nutrition. And with the suggestion of his wife, Henri began to study this area. In 1867, the pharmacist developed a mixture that was called “Nestlé Milk Flour”. It consisted of milk and flour, and excluded starch, which had a negative effect on newborns. The product was intended for infants, but it was used to nurse a premature baby, and it became popular. Officially, the company Nestle began its history in 1868, and then adopted a logo, which is now known throughout the world – the nest with chicks.
However, the company had strong competitors – in 1866 in the U.S. the company appeared Anglo-Swiss Milk, which produced condensed milk and baby food. It supplied goods all over Europe, but in the 1870s its business got worse, as Nestle was actively gaining momentum. Then the owners of Anglo-Swiss Milk decided to merge the business with the Swiss manufacturer. Henri Nestlé sold the company for 5 million francs and retired. 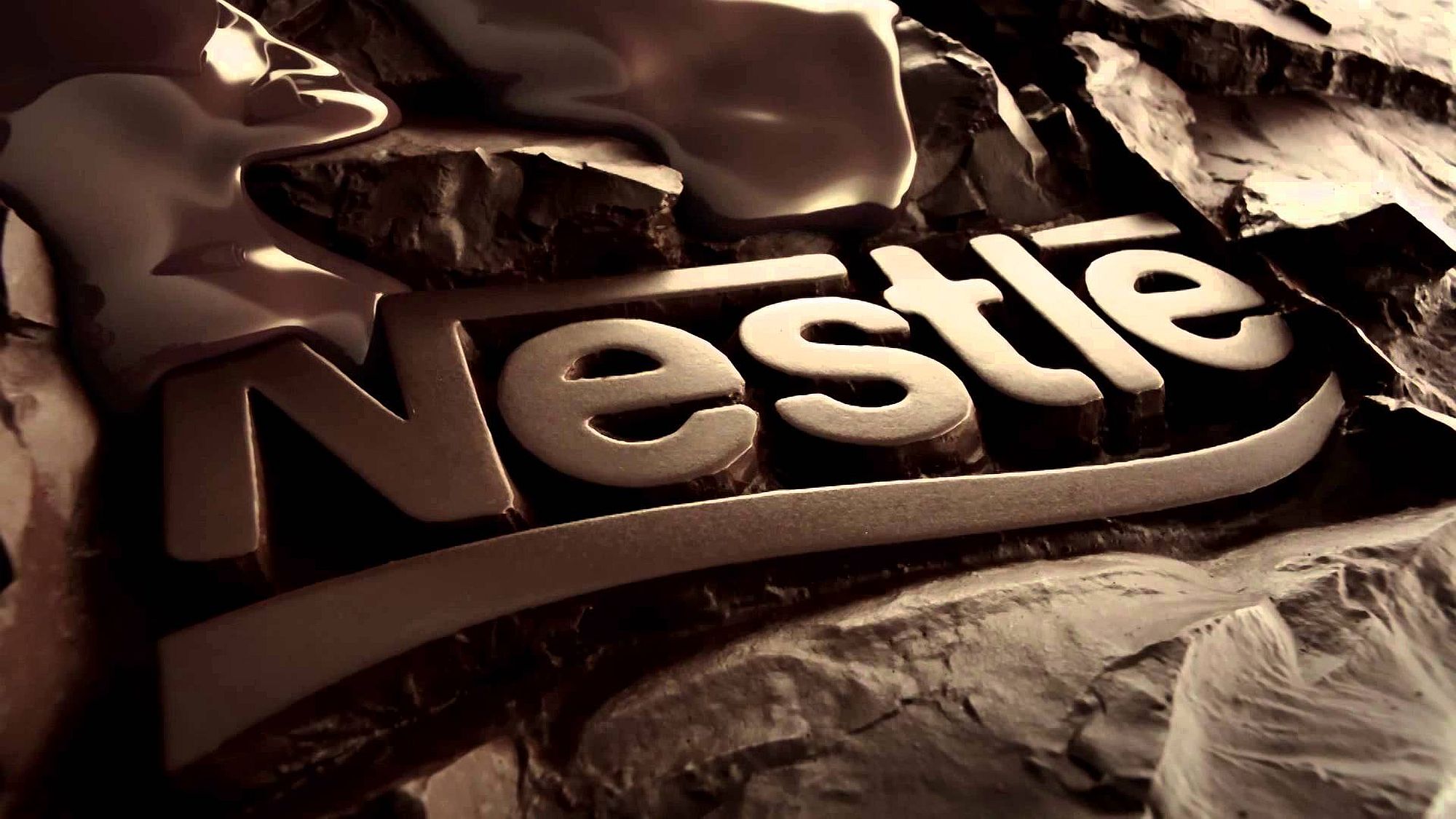 By 1905 Anglo-Swiss Milk and Nestle had finally merged, and in time Daniel Peter’s company was added, producing milk chocolate. This marked a new stage of development for the company, it became a major producer of baby food and sweets. More than 20 factories were located throughout Europe, providing large volumes of production and uninterrupted deliveries to various countries.
However, the situation changed with the outbreak of World War I. The company began fulfilling orders for the war industry and there was a shortage of raw materials. To improve the situation, the management was forced to look for new ways of supply, and after a while it set up purchases from South America. This allowed the company not only to survive the war but also to expand its facilities.
In 1938, Nestle launched instant coffee, which was developed in its own research center. And 10 years later came everyone’s favorite chocolate drink Nesquik.
In the early 90’s, the company was actively expanding, it developed new markets – China, the former Soviet Union, opening offices in different countries. Now the corporation includes a huge number of brands of baby food, cookies, coffee, tea and chocolate, and all products are of high quality. 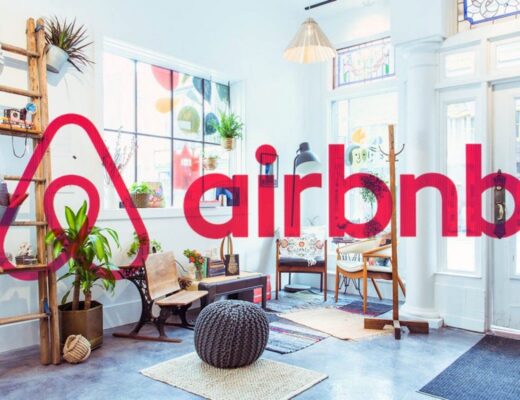 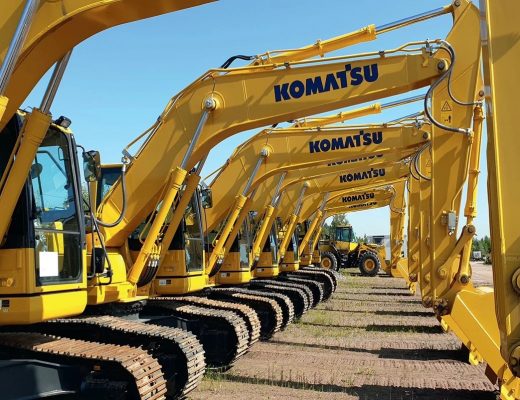