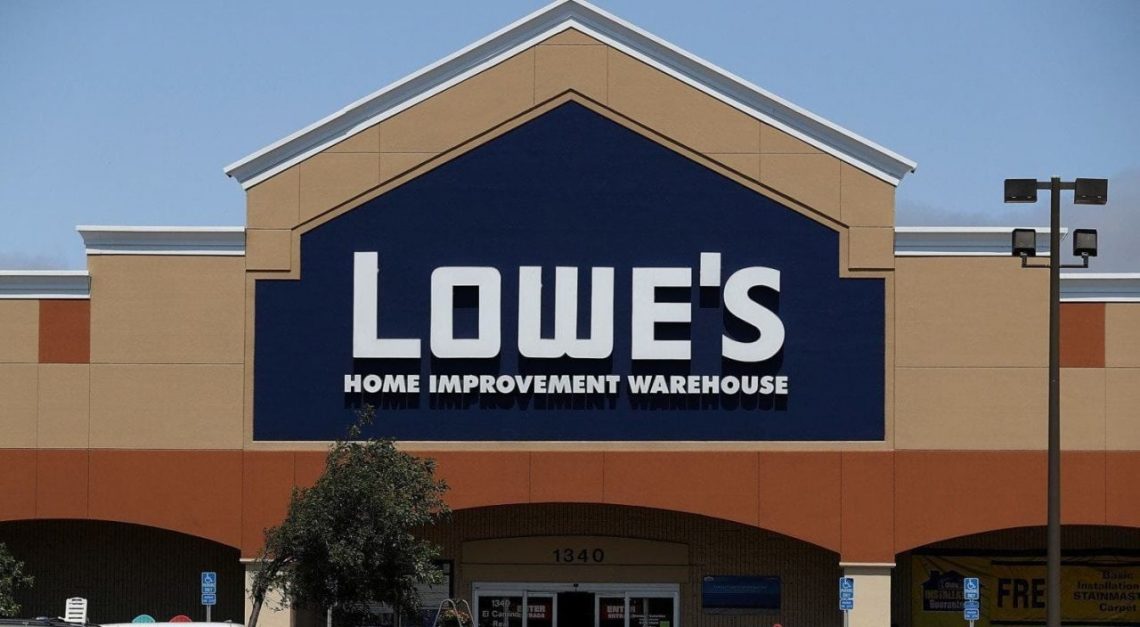 History of the foundation and formation of Lowe’s Companies Inc.

Lowe’s Companies Inc. from the U.S. sells various materials for construction and home improvement. The network includes about 2 thousand retail stores, the main office is located in North Carolina.
The first store was opened in 1921, but as a full-fledged company Lowe’s began to develop after the death of its founder in 1946. Then the heirs decided to change their strategy and focus on selling repair materials.
In 1948 the second store was opened, the active development of the company took place in 1961. Then the shares of Lowe’s began to be traded on the stock exchange, a year later the network had 21 points, which brought a profit of 32 million dollars a year.
In the 1980s, the market began to change intensively, and to maintain its position, the company had to adjust to new trends. For a long time the management refused to upgrade their stores to supermarkets, but when the chain began to show losses, to switch to this format of trade. However, even now in some cities there are small stores of the brand.
In 1999 Lowe’s acquired a competitor from Washington – Eagle Hardware & Garden, which was a significant step in the development of the corporation. The first store outside the U.S. was opened in 2007 and was located in Canada, Ontario. In 2011, the chain appeared on the Australian market. In 2017, the value of the company’s shares reached a record high – the paper sold for 86.2 dollars per piece. Now their price has fallen by an average of 10 dollars. 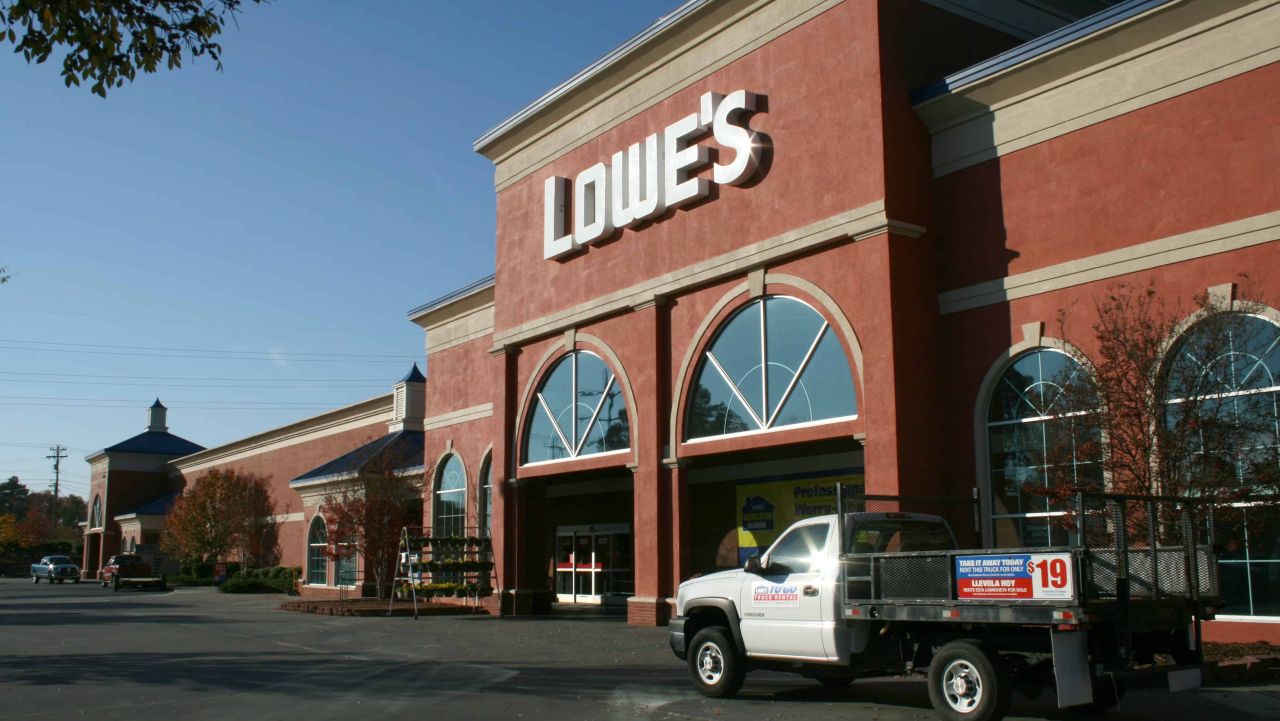 There are 2355 retail stores in the United States, Mexico and Canada. In the U.S. market, the company takes second place by the number of retail outlets. A week in the U.S. Lowe’s serves about 17 million consumers. The company has a staff of 300 thousand people.
It is interesting that in the early days Lowe’s worked with wholesale contractors, and the stores were like small hardware stores. However, everything changed in 1978. Then the head of the board was Robert Strickland, who changed the company’s marketing policy. The manager reformatted the chain, making it more focused on ordinary citizens who want to improve their own homes. By 1980, homeowners accounted for over 50 percent of all company sales.
To compete with the Home Depot retail chain, Lowe’s restructured its stores into warehousing style premises. The assortment was significantly expanded, added dimensional tools, garden tools, as well as home decoration. This increased the company’s popularity and strengthened its position on the American market.

Previous Post Credit Suisse: the dynamics of the Russian ruble showed the weakness of the national currency Next Post Ben Graham: the rules of the teacher Warren Buffett