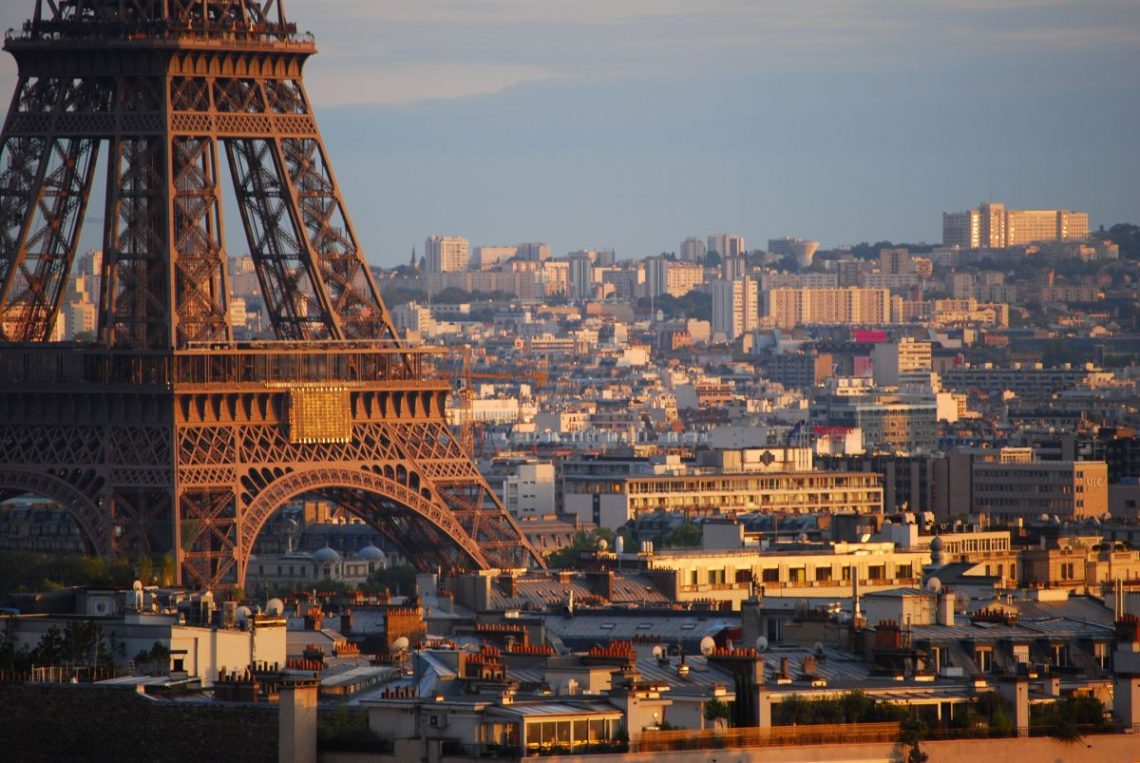 GDP growth in France: forecast of the economic situation

Experts have long warned that the world economy will soon face a crisis. The prerequisites for this were several: economic slowdown, Britain’s exit from the European Union and the coronavirus. All this has led to a number of negative processes, which are already observed in some countries, including European ones. GDP growth in France for the quarter showed the dynamics of decline, which is observed for the first time since 2016.
The state economy is the second largest in Europe after Germany. Figures of France decreased by 0.1% in the last quarter of last year, and the trend continues. The processes of slowing down in the country’s economy were gradual. If we compare the GDP in 2018, there was 1.5% growth in Q3 and 0.9% growth in Q4.
Consumer spending at the end of last year showed an increase of 0.3% compared to the same period of 2018, and in annual terms growth was 1.4%. Household expenses decreased by 0.1% – from 0.4% to 0.3%. The changes are visible in the fixed capital sector. Here, after 1.3%, GDP decreased to 0.2%.
Analyzing the situation on the whole, we can say that the rates of domestic demand are slowing down, not taking into account the stocks. This can be seen from the GDP, if in the previous quarter it showed growth of 0.7%, now it is 0.3%.
The volumes of imports have also fallen, there is a decrease by 0.4%, while in the previous period there was a 0.4% growth. Exports recorded a positive trend after falling by 0.3%. Import and export indicators contribute to GDP growth, albeit slightly. 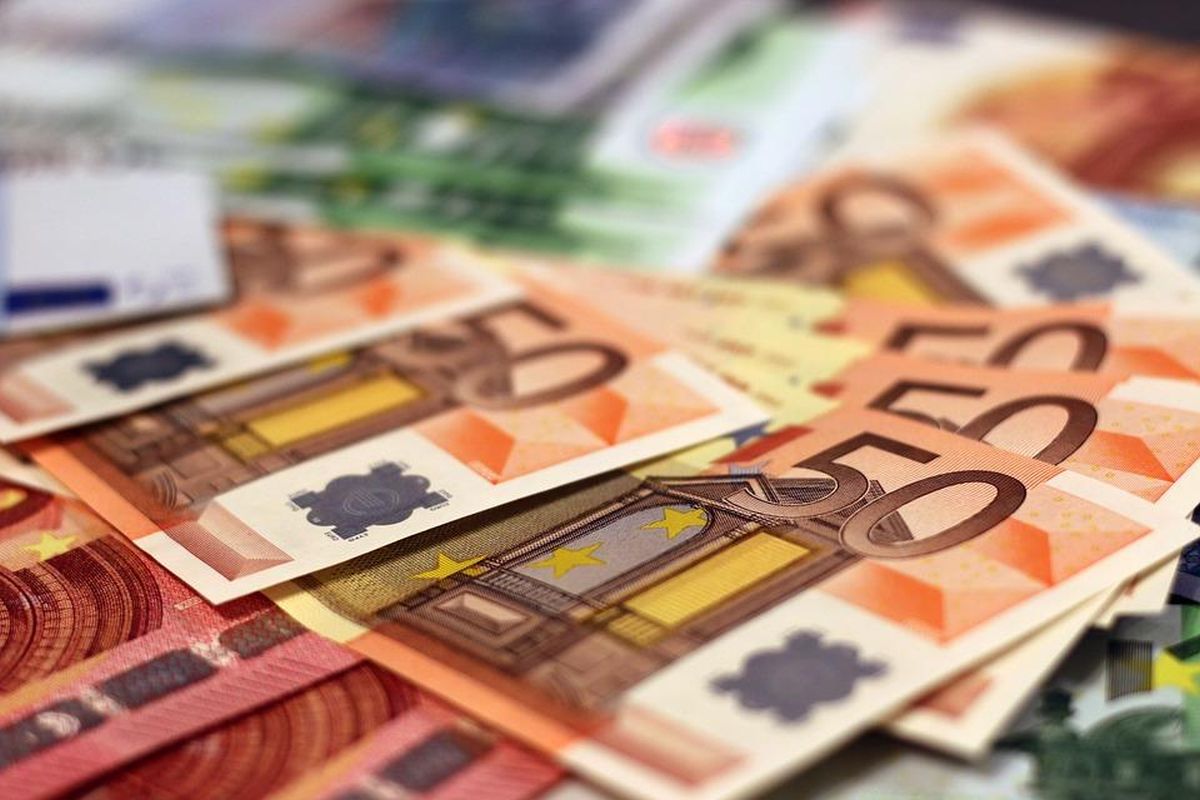 The French economy is also slowing down due to lower investments. Instability in the world market forces many businessmen to take a wait-and-see position and suspend major deals for a while.
Despite the decline in indicators, experts do not tend to regard the situation as critical. This year’s GDP growth is expected at the level of 1.3%, which will allow it to cope with negative trends in the world market and maintain the stability of the economy. The country is still attractive for investors, and soon the volume of cash injections in France will recover.
There are a number of questions to the ongoing reforms in the state, not all of which have been positively perceived by the population. However, this does not mean that they will not work. Strict measures may bring good results in the future, and with the revision of the EU budget and the exit of the UK, they will allow the country to experience the crisis more gently.

Previous Post Carlos Helu: The path to success for the richest man in Mexico Next Post Stock tokens of Benelux companies can be sold through the Dusk Network application 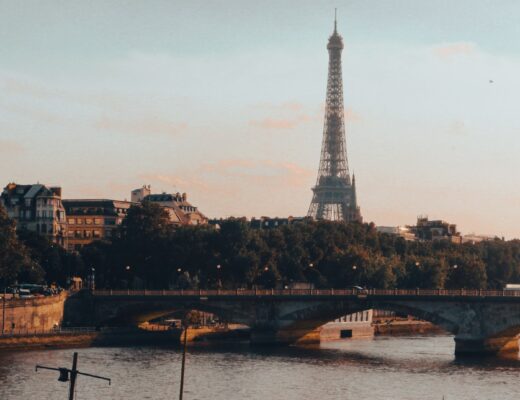 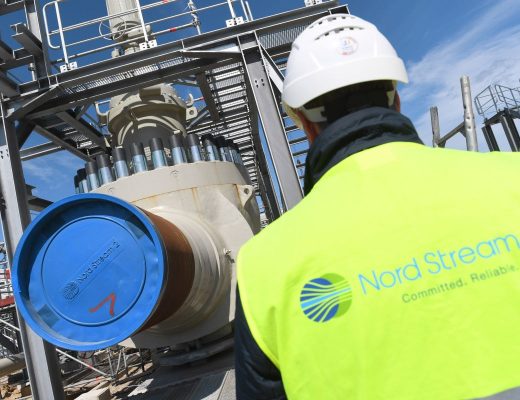