How Charlie Lee managed to create an affordable cryptocurrency

Charlie Lee is a well-known personality in the crypto industry. He contributed a lot to the development of blockchain technology and created the digital currency Litecoin.
Charlie was born and lived in Côte d’Ivoire until he was 13, and then his family moved to the United States. Lee was educated at the University of Massachusetts, which allowed him to get a job at the prestigious Kana Communication company. After switching places, Charlie ended up at Google, where he was involved in major projects such as YouTube and Chrome.
The professional turning point for Charlie was in 2010 when he was introduced to blockchain technology and bitcoin. At the time, Lee was trying his hand at the precious metals market and was looking for a way to make payments quickly and securely, regardless of location. And that’s when the programmer came across an article about bitcoin, and he began actively working toward cryptocurrencies. To learn more about the technology, Charlie met one of the creators of bitcoin and an expert in the field. Thanks to them, Lee learned a lot of new things himself and purchased the coin, which at the time was only worth $30. Charlie’s goal was, first of all, to reveal the cryptocurrency’s potential, and to popularize it. 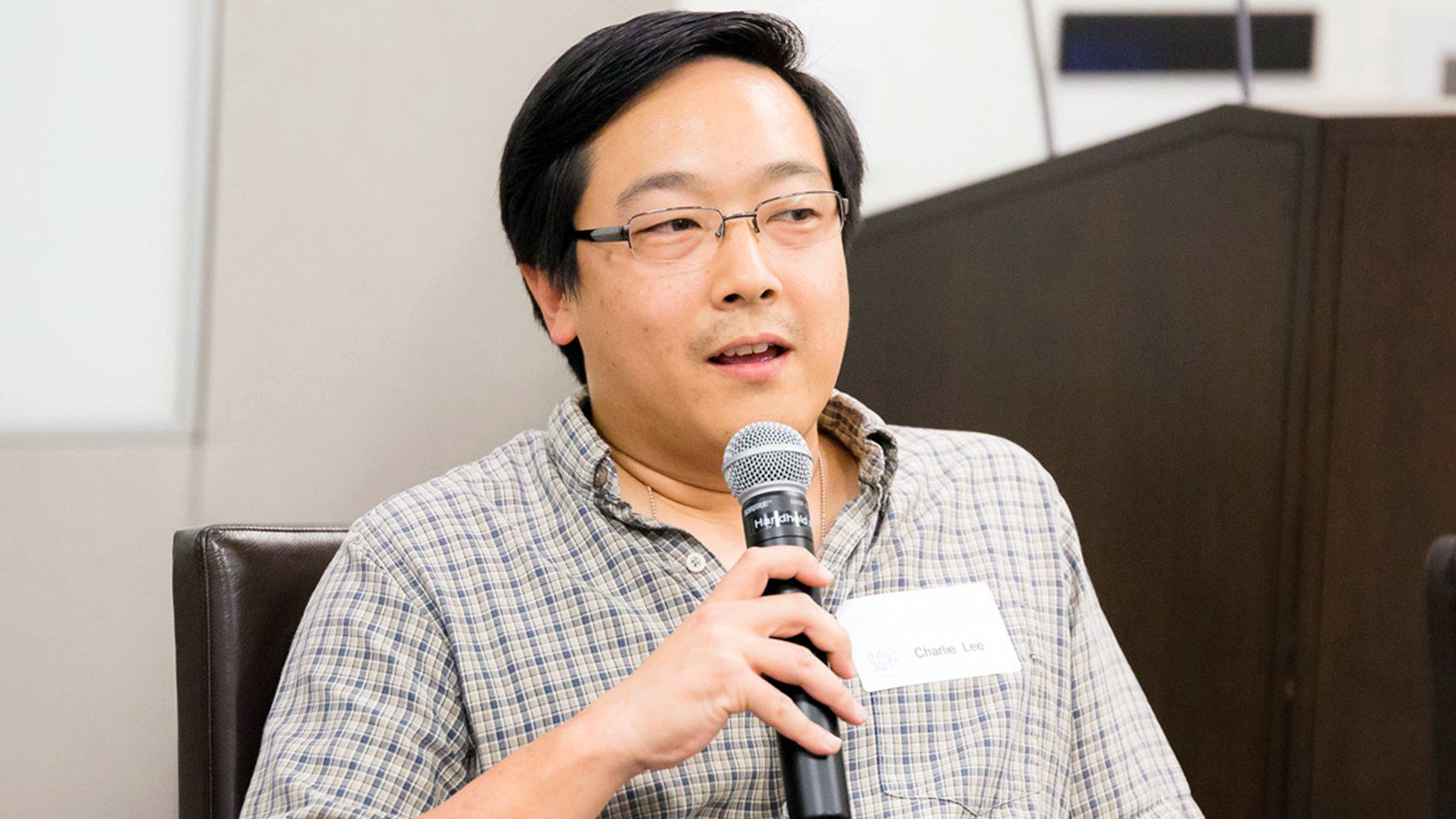 In 2011, the programmer created his Fairbix project, for which he wanted to combine the features of Bitcoin and Tenebris. However, his crypto didn’t stand up to security scrutiny, and the idea had to be abandoned.
Charlie didn’t let that stop him, and soon he introduced Litecoin crypto. It was cheaper than bitcoin, and it did not require mining. At the same time, Litecoin was never opposed to Bitcoin or Ethereum, it was developing separately and was not going to compete with the market leaders. However, users quickly recognized the advantages of Litecoin, especially the lower fees, and the cryptocurrency became popular. Another advantage of the coin from Charlie Lee is the speed of transactions. If it takes 10 minutes to process a bitcoin transaction, Litecoin takes 2 minutes.
Although the currency is not designed for large transactions, it serves as an excellent option for paying for various purchases. In addition, the coin is easy to integrate into various platforms, and it is already available in a large number of ATMs.
Litecoin is now ranked among the top 10 cryptocurrencies whose value exceeds $2 billion. Experts note the flexibility of the coin’s technology and the simplicity of the code with a high degree of security. The creator of Litecoin himself believes that the true potential of cryptocurrencies can be unlocked if several different coins are combined under one blockchain. And Charlie Lee and his team are working on developing this idea.