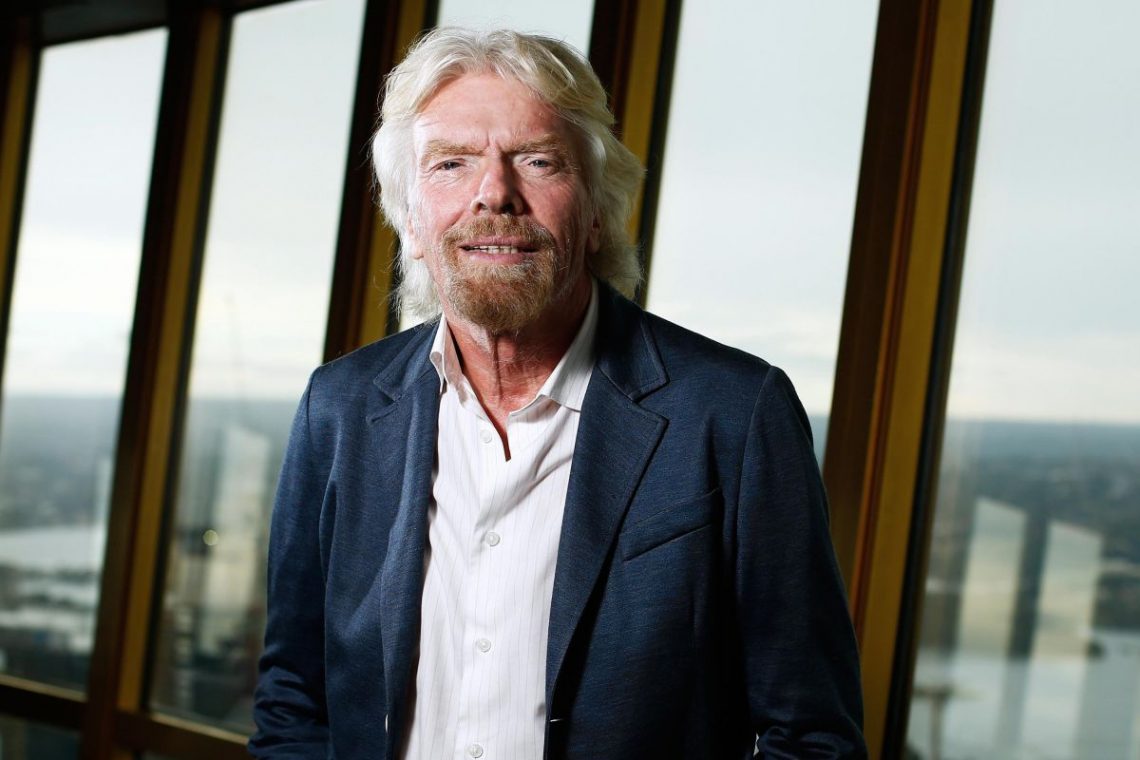 Richard Branson: The secret of the success of the founder of Virgin Group

Sir Richard Branson is a diverse and extraordinary person. He is not only a successful businessman and billionaire, but also a writer. Branson’s childhood is Virgin Group Corporation, which includes 400 companies from different market segments.
Richard is known both in business circles and as a public person. He likes to do shocking pranks, which he is happy to talk about in the media. What Branson doesn’t do, he’s got luck everywhere.
Born an entrepreneur in 1950 in London. He was the firstborn in a family that later had 3 more children. Richard’s mother – a brave and determined person, who was able to get a job as a stewardess, not meeting the requirements at that time. From a young age, the child had problems with coordination and speech, but the parent helped the child overcome problems and get used to social life, although her methods were not always humane. For example, she dropped off 4-year-old Ricci on the road a few miles from home to find his own way. The businessman is grateful to his mother for these life lessons, believing that he owes her his strength of character and ability to think outside the box.
School wasn’t easy for Branson. He suffered from dyslexia, regularly endured the mockery of classmates and the whipping of teachers, which at the time was the norm of the educational process. This stage in his life brought the businessman resistance to physical and moral pain.
As a student, Richard tried to develop his entrepreneurial skills by selling Christmas trees and breeding parrots, but such initiatives did not bring success. Later Branson and a friend decided to organize the magazine “Student”, calling around the clock advertisers and publishers, and managed to earn the first 250 pounds. 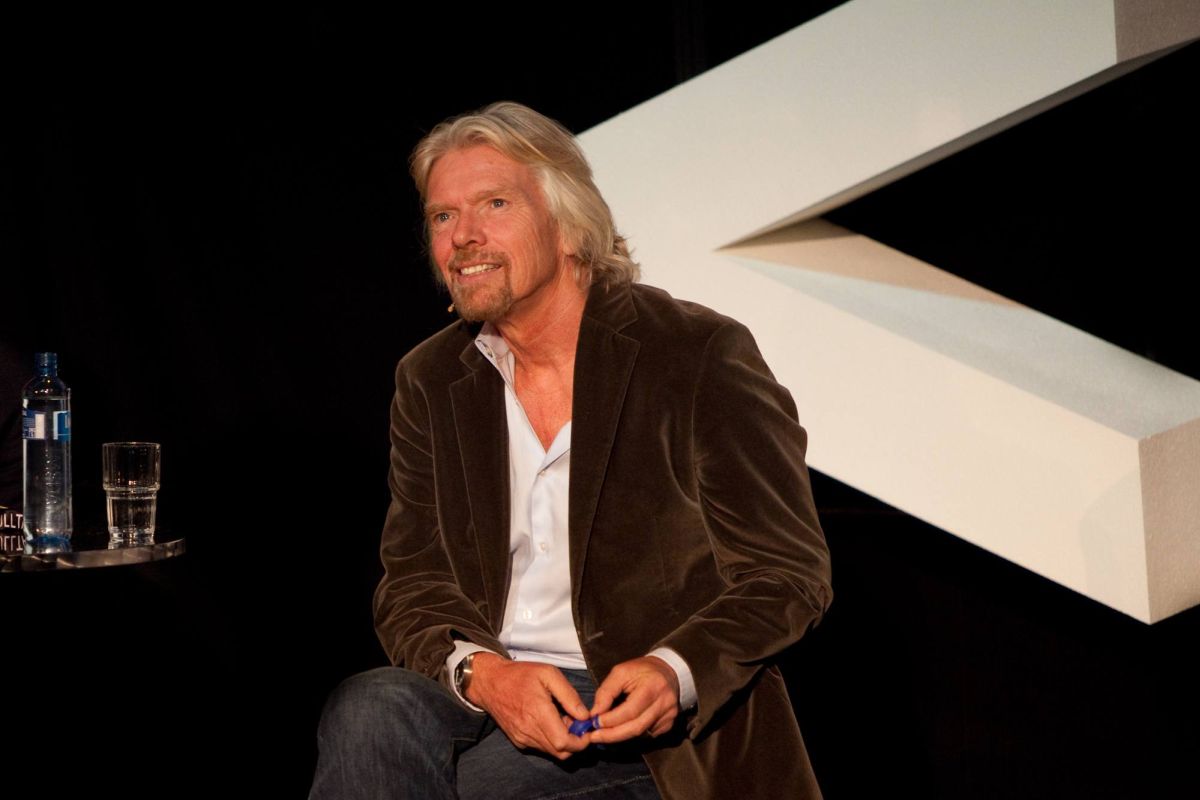 However, the magazine did not bring much profit, and it was closed, creating instead a recording studio Virgin Records. It quickly became a success, recording the hits of Phil Collins, Sting, Janet Jackson and others.
However, Branson did not rest on his laurels and developed projects in various business directions, including air and rail transportation, media sphere, a network of fitness centers, sale of cars and elite alcohol.
Today the Virgin group of companies includes a huge number of enterprises located around the world. They bring their owner more than 25 billion dollars annually.
Richard Branson doesn’t sit still, and he doesn’t look like a traditional rich man. He is an active media personality, taking part in reality shows, daring projects. Businessman likes to test his body for strength, an extreme sports fan. Richard writes motivational books and gives lectures around the world.

Previous Post Financial holding Bankinter: services provided and capitalization Next Post The Turkish authorities have imposed restrictions on working with the national currency 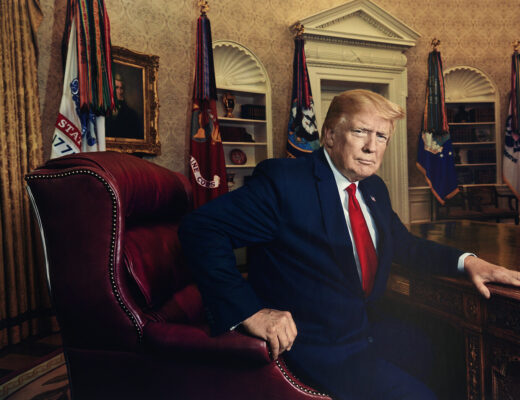