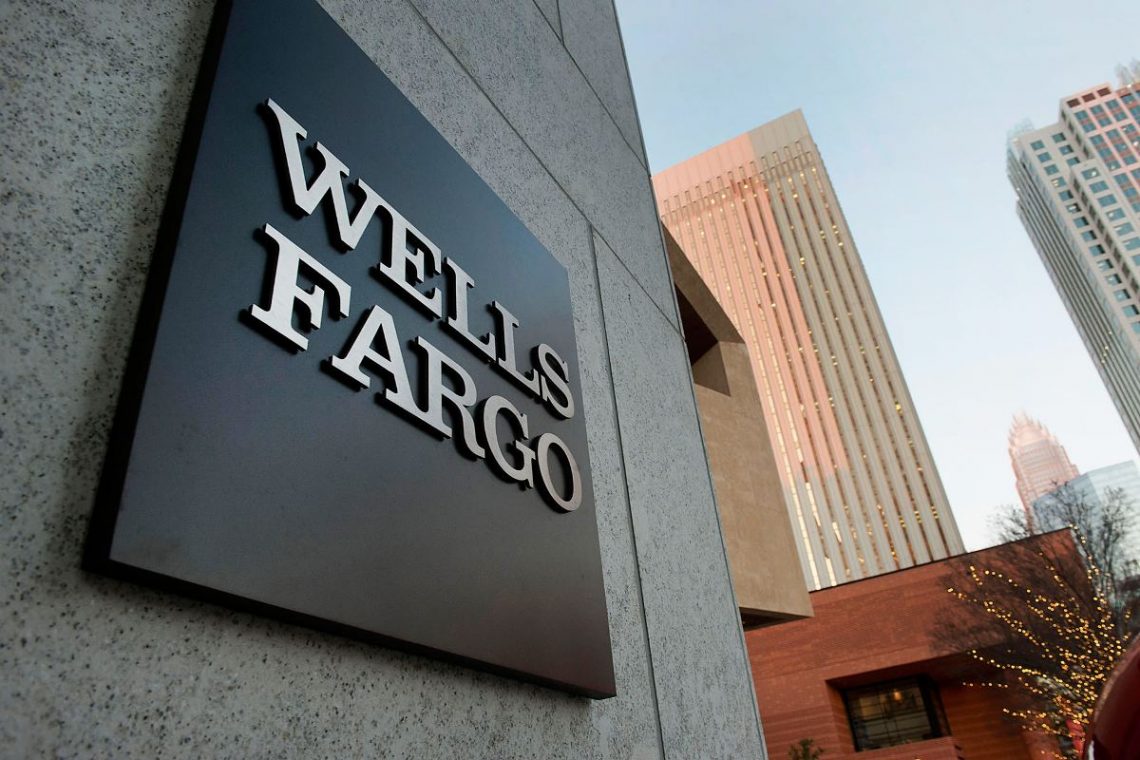 How the Wells Fargo banking company came into being

Banking company Wells Fargo provides insurance and diversified financing services not only in the United States. It operates in Canada and Puerto Rico and is one of the top four banks in the United States. Warren Buffett owns the largest 6.5% stake.
Wells Fargo is the fourth largest in the United States. Its competitors are such financial giants as Bank of America, JP Morgan Chase and Citigroup. The company was formed in 1998 through the acquisition of Wells Fargo & Co. by Norwest Corporation. Its main lines of business are banking and mail operations.
The year of foundation of Wells Fargo & Company is 1844, when the postal agent Henry Wells decided to organize his business and merged with William Fargo. The Company delivered gold and other valuables. Over time, the company grew stronger in the market, experiencing competition and failure. But thanks to Henry Welles’ skills, the company was able to overcome difficulties with dignity.
Wells Fargo was especially popular with gold miners. All parcels were dispatched on time, customers never complained about fraud when buying gold. The company banknotes were valued almost like precious metal.
Wells Fargo & Company managed to take a leading position among postal systems. The company’s goal was to improve service and speed up the delivery process. Railway transport and steamboats were used for this purpose. 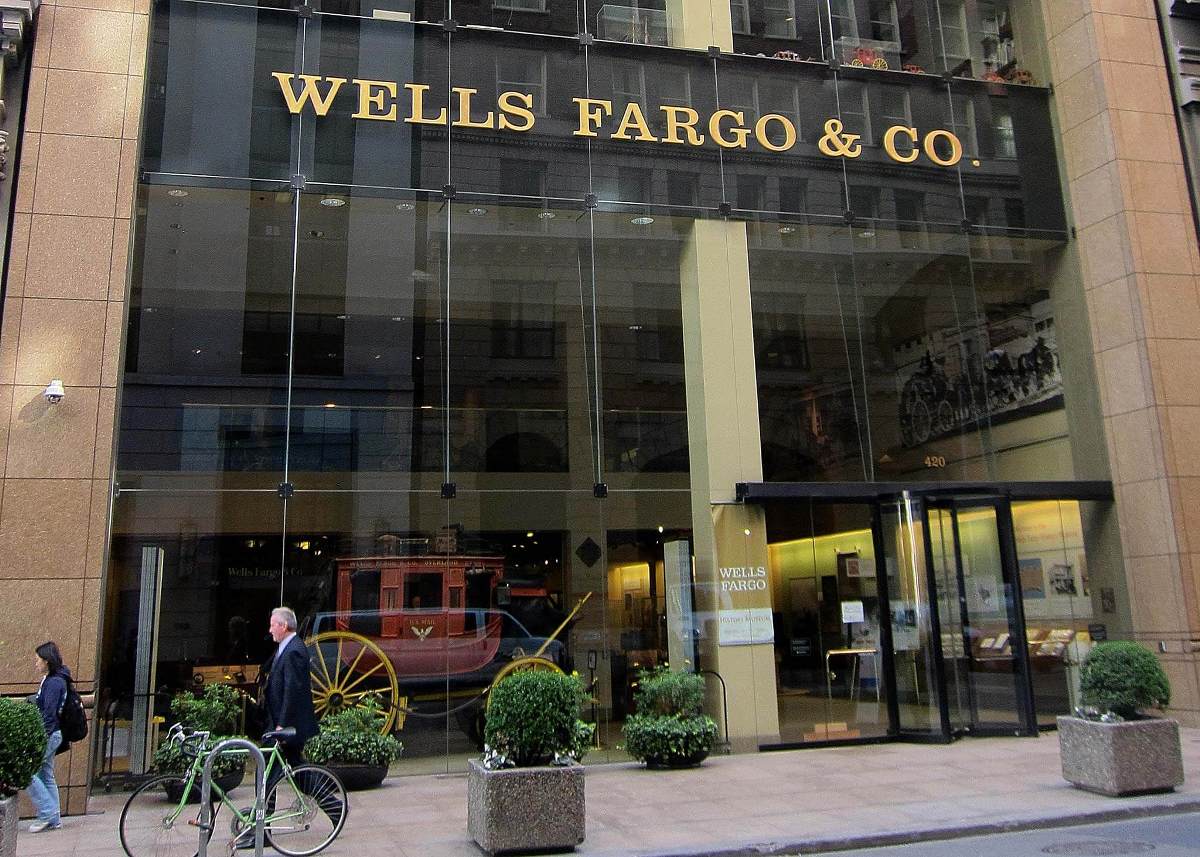 During the gold rush, the company strengthened its position and eventually took 99% of the market. Later, a contract from the state was won. A new stage of development was the appearance of the postal service Pony Express, but with the growing popularity of telegraph lines, its activities have become irrelevant.
It was only after the postal business strengthened that Wells Fargo changed its business strategy and made banking a priority.
The company is now the result of a successful merger between two organizations, Wells Fargo & Co and Norwest Corporation. All assets and branches have been merged under common management.
Wells Fargo has 6335 branches, 12 thousand ATMs. The company’s branches employ more than 280 thousand specialists, and the bank’s clients are 70 million people.
The Corporation is developing, expanding the list of services, improving Internet banking. It has high indicators of reliability and volumes of capitalization.
It is amazing how postal and sales agents managed to create such a powerful institution that survived the Great Depression, wars and financial crises. Wells Fargo is one of the leaders in the US and continues to open new offices in other countries. It is quite possible that in time it will become the main banking company in the country, because as its history shows it is quite real.

Previous Post Risks of investing in airline stocks: opinion of ICB and analyst Chaslau Koniukh Next Post Peter Thiel: the secret of investor and philanthropist success