No uranium production in Germany now: the country has completed a program to close the plant

Germany has fully completed production of uranium, a transition program the country began 30 years ago. The last batch of the oxide substance, which weighed more than 19 tons, was shipped from the Wismut plant, which is located in the city of Konigstein. Since 1997, the company has been supplying uranium to the US company Nuclear Fuels, which produces fuel for nuclear power.
The process of winding down the uranium program was carried out under the supervision of the European Atomic Energy Organization, as well as the IAEA. During the last 30 years Germany has been carrying out additional development of reserves, which resulted in the production of about 3.36 thousand tons of the substance.
It should be noted that until 1990, the country was the fourth largest producer of uranium in the world. Since 1946, Germany exported more than 216 tons of the substance to the Soviet Union, which was used for the nuclear program. However, the production of uranium has a huge negative impact on the environment, so since 1991 Wismut had to work hard to neutralize the damage caused by the enterprise in the process. To this end, various environmental measures were taken, for which the German government allocated 6.8 billion euros.
The production and use of enriched uranium is monitored by the IAEA. Last spring, representatives of this international organization investigated the production of isotopes of the substance that took place at one of the facilities in North Korea. The IAEA specialists revealed signs of the relevant works using uranium, and they noted that the nuclear facilities in the country, the works at which were banned by the organization, are not functioning, which gives hope for negotiations with the Korean government regarding the production of radioactive substances. 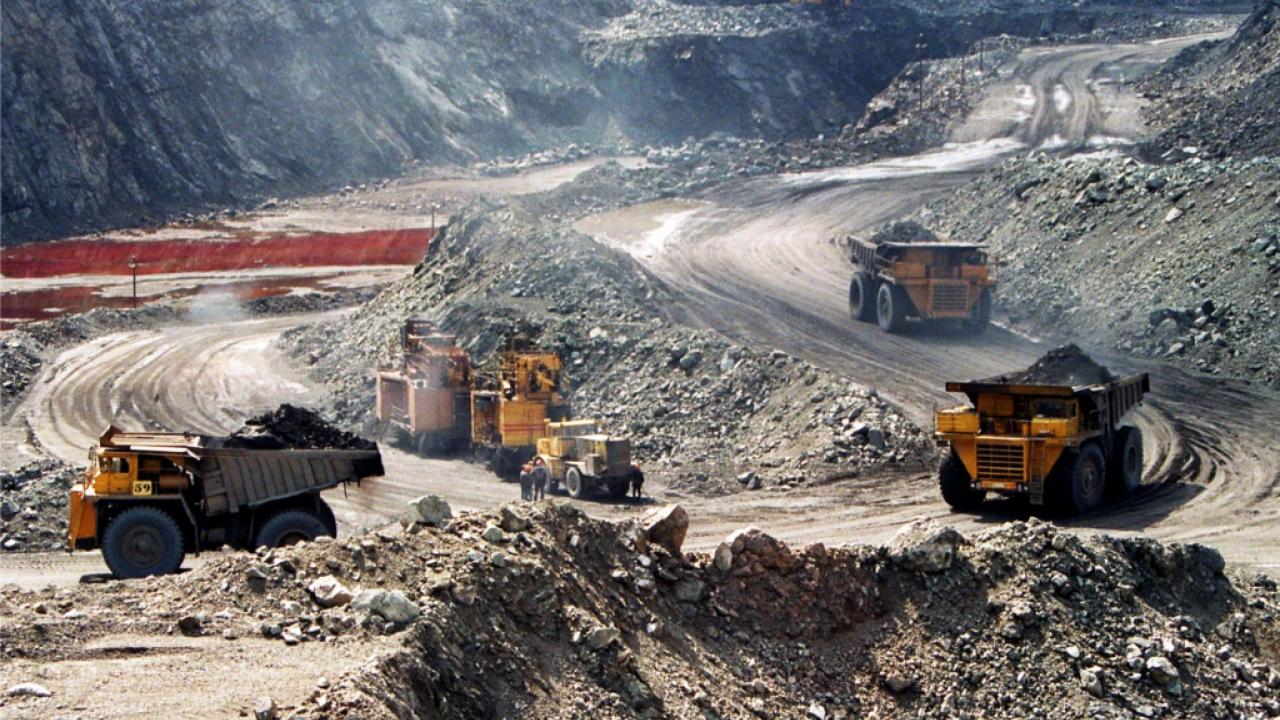 Germany is the first state in the European Union to abandon uranium production. However, this does not mean that the country will not use the substance – it is an indispensable component for the operation of nuclear power plants. So far, nuclear power in Europe has taken an important place in the process of achieving carbon neutrality. Now one of the main producers of uranium in the EU is a plant in Finland. The substance is extracted here from ore, and afterwards it is transformed into “yellowcake”. The latter is used to produce nuclear fuel and is a concentrate of uranium consisting of its oxide.
The main consumer of uranium is the United States, and most of the world’s reserves of the substance are in Australia, Nigeria, Kazakhstan, the United States, Canada and others. It is interesting that Kazakhstan is one of the top three countries in terms of production, but it does not have any nuclear power plants; all of its production is exported.