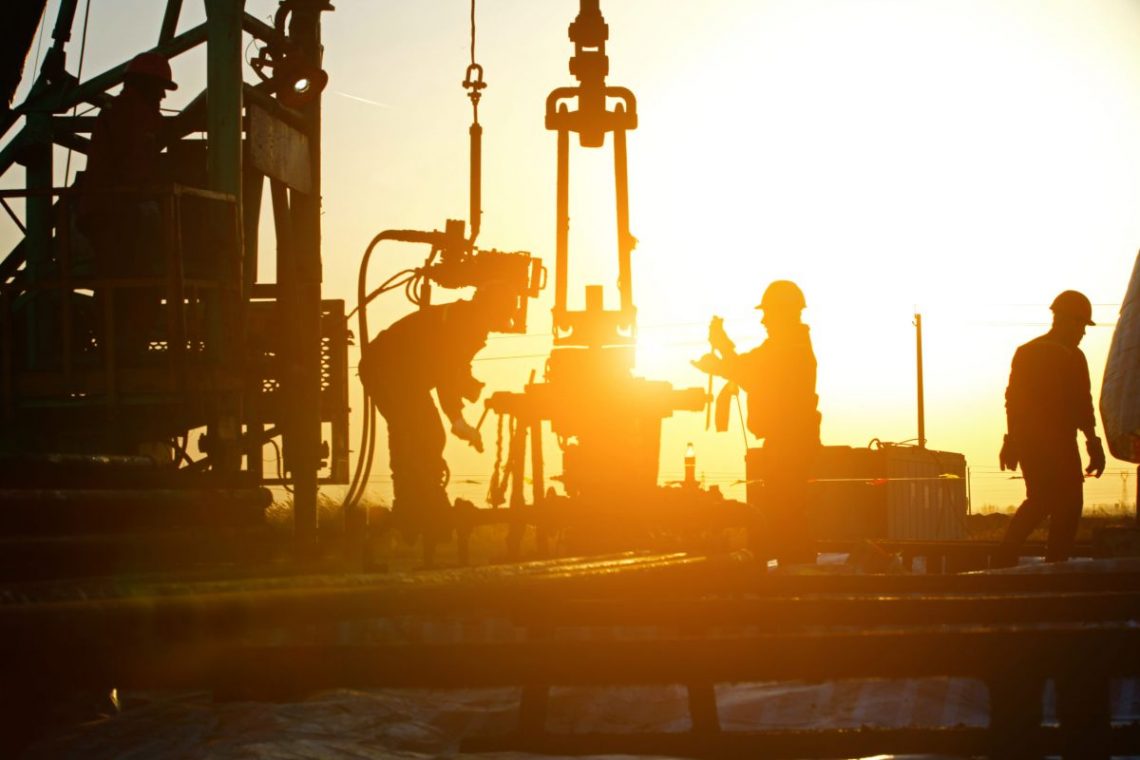 The oil war between Saudi Arabia and Russia continues. In order to strengthen its position in the market, the eastern country is ready to take serious steps and intends to increase production volumes. U.S. President Donald Trump supported Saudi Arabia’s plans, but noted that the cost of oil should not fall below a certain level, otherwise it will hurt American producers.
However, it seems that the Saudis have their own strategy, as two weeks after the talks with Trump the fuel price dropped significantly, which experts did not expect. After such a move, the White House warned Saudi Arabia about possible consequences of its decisions. It is worth mentioning that recently analysts suggested Donald Trump to unite with saudits, which would allow to regulate oil prices and not let them fall to the minimum values. However, the American president has so far taken a wait-and-see position. In his opinion, Russia and its eastern competitor should solve the difficult situation on their own. In case the countries do not find a compromise, then the US will intervene. It is important to find the best option, which will allow to benefit even at low cost of raw materials, while protecting the oil industry from losses.
The situation that has developed around the resource and its cost has brought tangible damage not only to Russia. Many producers in the United States have also suffered from Saudi Arabia’s actions, especially in the shale oil industry. 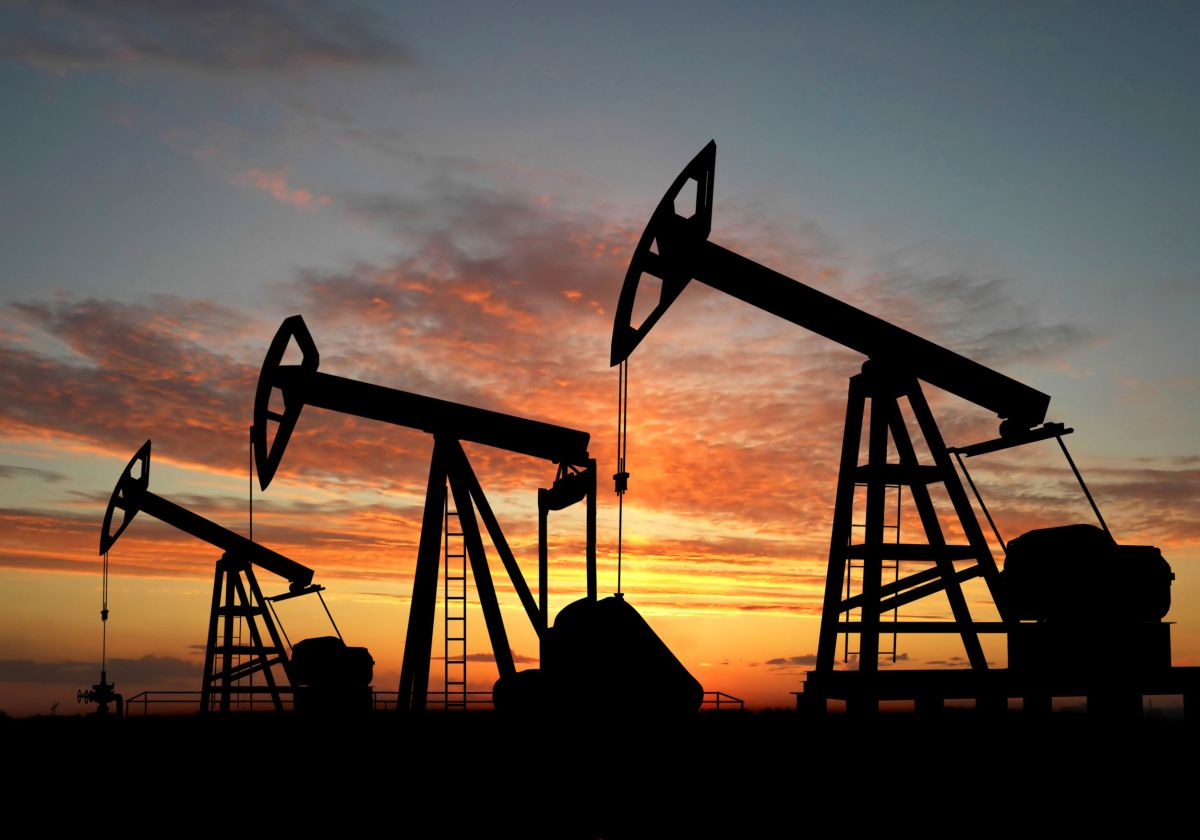 The reason for this situation was the negotiations between OPEC+ participants, who could not agree on the reduction of oil production. The Russian Federation opposed such a decision, and as a result the countries independently regulate the production of raw materials. After unsuccessful negotiations Saudi Arabia announced that it would increase production and reduce the cost of oil to sell it cheaply and at a discount to European buyers. The market reacted immediately with a collapse of quotations, which led to panic.
For Saudi Arabia, however, there is a downside to this position. The fact is that the state economy is quite unstable, and such actions exacerbate the negative factors. According to experts, the country’s gold and foreign exchange reserves are already decreasing and the government debt is growing. Assets of Saudi Arabia are shrinking, and if the demand for oil does not grow significantly before 2040, the country’s economy will face a crisis. If the cost of oil is around $20 per barrel, the money from the saudits will run out by 2027.
Therefore, it is worth thinking about the consequences of the decisions made and contribute to stabilizing the market situation, rather than rocking an already unstable segment.