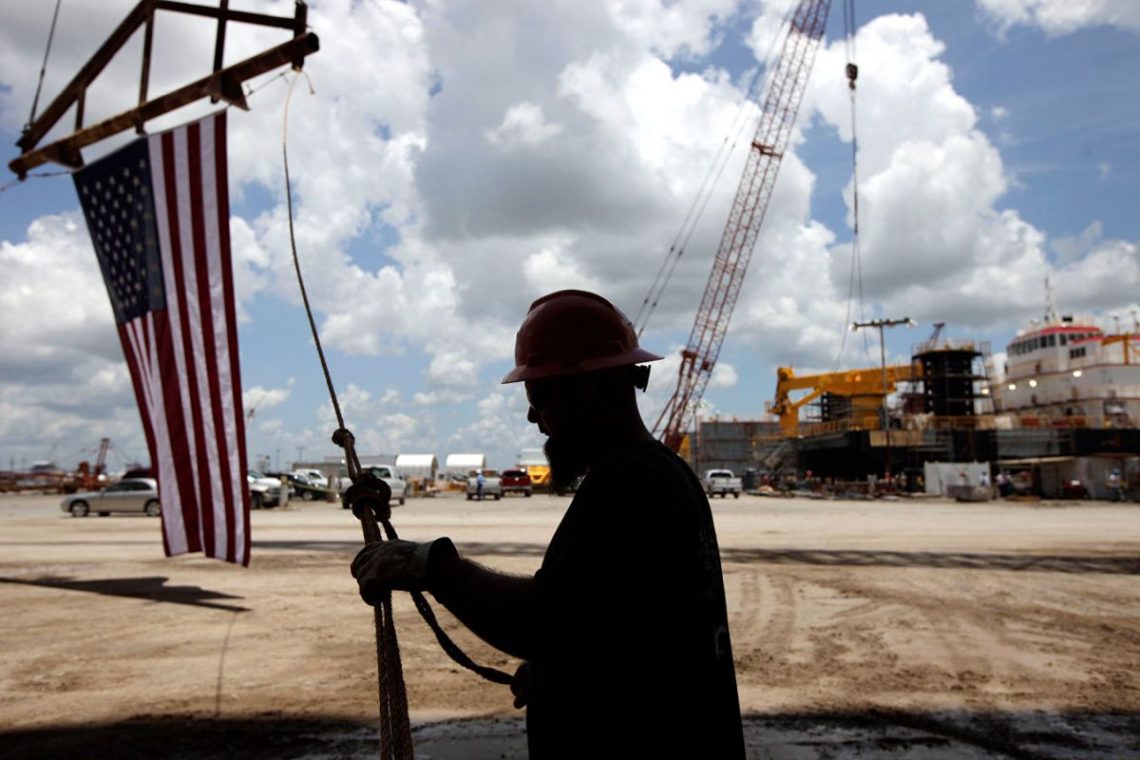 Reduction of investments in shale oil: a review by analysts

The International Energy Agency has conducted an analysis of the American shale oil market. According to the results, the industry is waiting for a decrease in investment. However, the crisis in the industry will not last long and will be a new stage of development for the industry.
The year 2020 was a hard test for shale oil producers in the USA. Lower global demand and the collapse of traditional raw material prices led to bankruptcy of many large companies, while the rest had to significantly reduce production. If in 2019 investments in the segment amounted to $100 billion, in 2020 this amount was almost halved. The maximum amount of investment in the industry was observed in 2014, when $125 billion was allocated there.
According to IEA analysts, the market situation is already beginning to level off. In the next 10 years we should expect investments at an average level of 85 billion dollars.
Under this scenario, shale oil production may recover until the end of 2019-beginning of 2020 by 2022. However, experts warn that this process will be difficult due to the impossibility of cheap lending. The fact is that the crisis in the industry has affected not only the cost of raw materials, but also the credit rating of producers. Accordingly, the price of borrowing will be higher for them than before. The IEA gives the following figures: the weighted average cost of capital for oil shale companies has increased to 12%, although before it was at 8%. The unit cost of mining also increased – by 5 dollars per barrel. 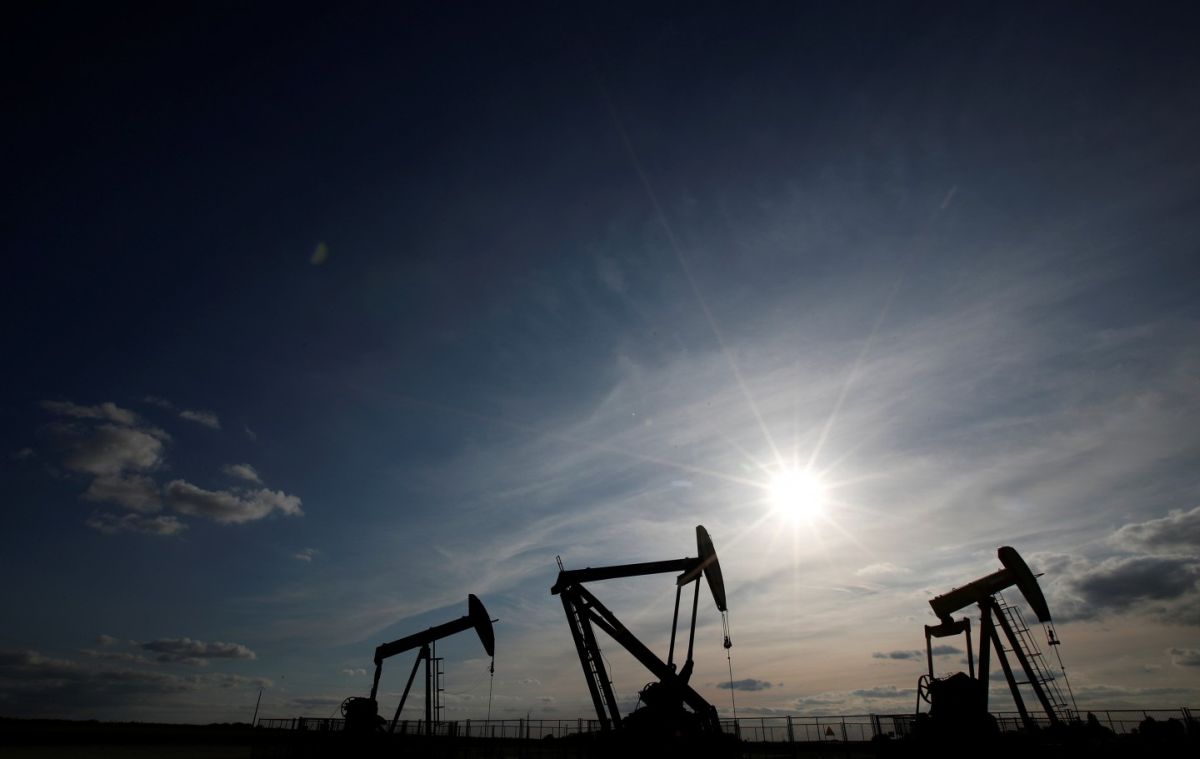 However, such analytics does not mean that the industry will cease to exist. Experts note that until 2040, the U.S. will hold the position of a leader in the production of oil and condensate. The production volume will be about 20 million barrels per day.
With the onset of the crisis, the companies had to suspend operations at the fields. Since June, the number of drilling rigs in the USA has fallen to its lowest level in the last 10 years, to 150-160 facilities. However, after a while, the cost of oil started to go up. Having reached the break-even production level, the number of active drilling rigs increased by 30%. Now their number is at the maximum value for the industry.
According to analysts, the oil shale segment managed to rise to a new level of development. Similar growth was observed after the crisis in 2016. Due to active mining it will be able to maintain its position and balance supply and demand. This scenario will be possible if the WTI oil price remains at the level of 35-45 dollars per barrel by the end of this year. 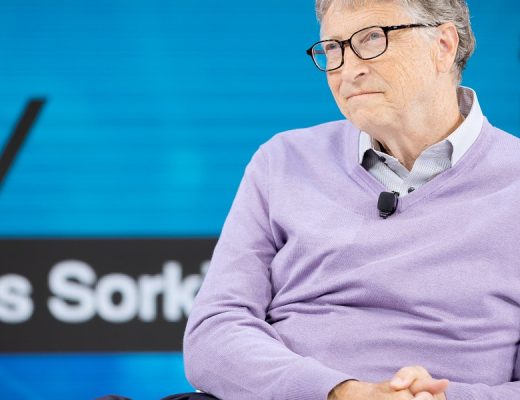 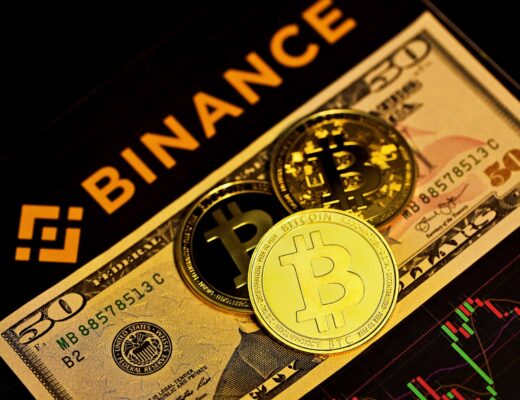 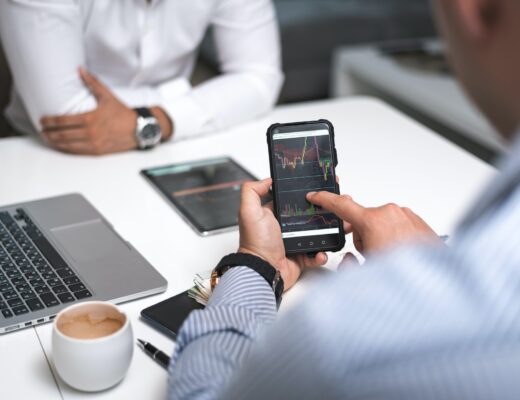