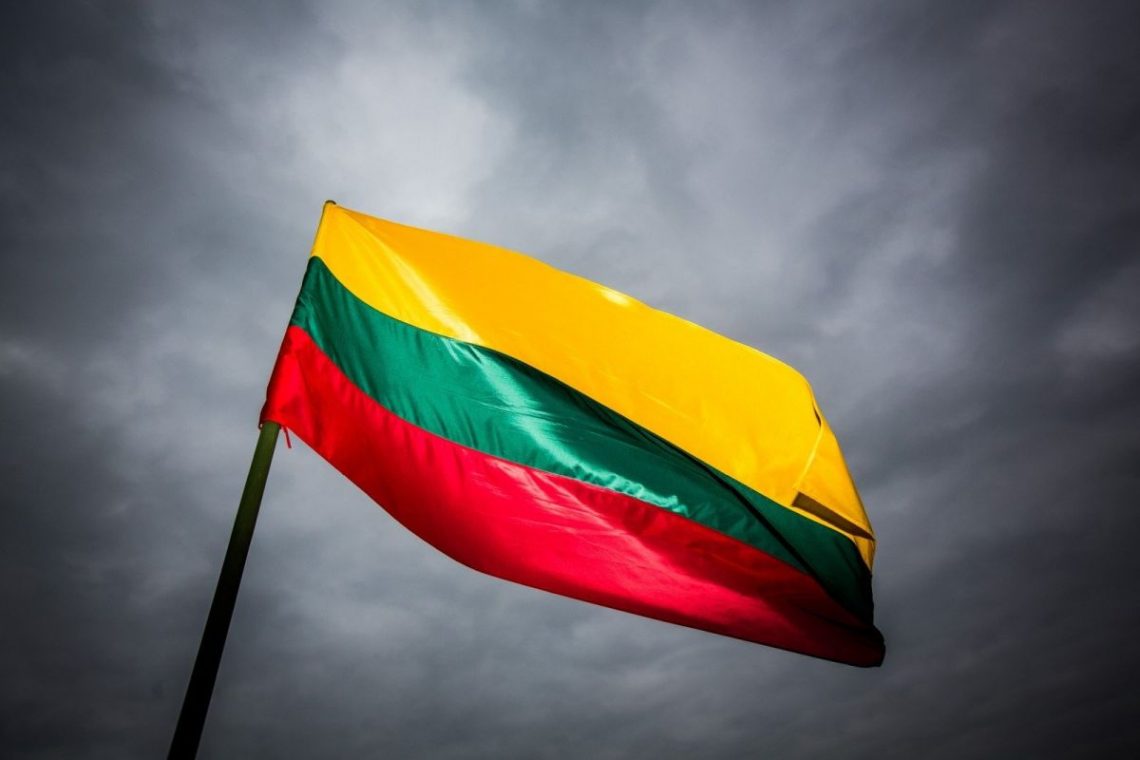 With the Coronavirus pandemic weakening, the world is slowly recovering. And many Governments are faced with the main task of restoring their economies and reducing the damage caused by quarantine and global crises. Lithuania has followed a rather popular way of replenishing its budget and placed Eurobonds for a record amount of 2 billion euros.
The country has placed two types of securities on international markets – 5-year bonds worth 750 million euros and 10-year bonds worth 1.250 billion euros. For Lithuania, an offering of this scale was the first in the history of the country. The government took this step to attract as much capital as possible and increase the liquidity of the economy.
According to the country’s Finance Minister, the introduction of Eurobonds into the market is one of the steps of a comprehensive concept of sustainable borrowing. The Lithuanian government clearly follows the established strategy and does not intend to change it. This year the authorities have concluded agreements with international financial institutions, the total amount of transactions amounted to 1.5 billion euros. The government has borrowed about 800 million euros in the domestic market.
Lithuanian Eurobonds for 5 years are issued at 0.25% p.a., their profitability is 0.345%. The issue price of state securities is 99.5% of their nominal value. The date of Eurobonds redemption is May 2025.
Securities placed for a period of 10 years have a profitability of 0.83%, their payments will amount to 0.75% per annum. They are issued at the price of 99.25% of their nominal value. The redemption period is May 2030. 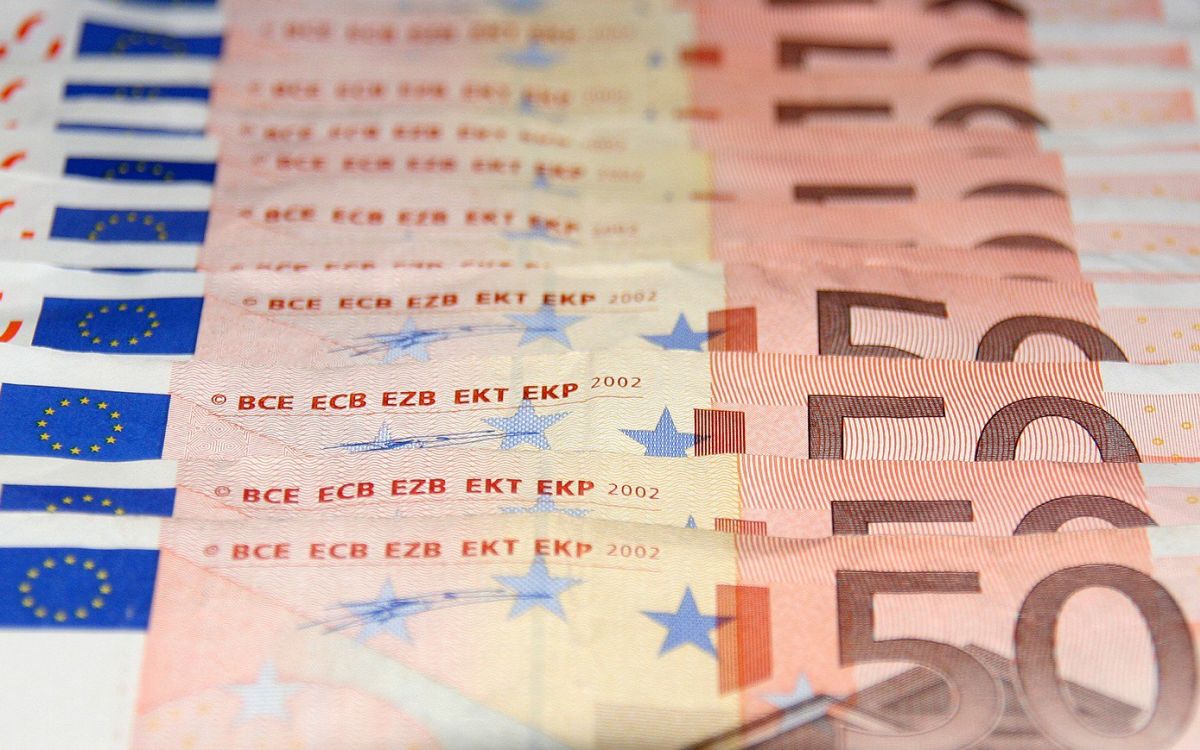 Banks distributors in this case are BNP Paribas, financial group Erste Group, and also Citi.
In March, the Lithuanian government introduced special measures to help stabilize the economy during and after the pandemic. As part of this plan, it was decided to allocate a loan of EUR 5 billion. This amount will be used to support the state treasury and ensure its liquidity. The authorities have also raised the limit, which applies to changes in the Cabinet’s debt obligations.
The National Bank placed the bonds at a local auction. About €1.8 billion was raised from the sale of which. Prior to that, the auctions have already borrowed 794 million euros, of which 448 million euros were taken in March.
In April, the Lithuanian government concluded a deal with the European Investment Bank in the amount of EUR 700 million. In addition to this financial institution, about EUR 400 million was provided by the Nordic Investment Bank. In June last year, the country took a EUR 100 million loan from CEBS and later signed another EUR 200 million contract with the bank.

Previous Post Blockchain and distributed registry technology can be used by the US Treasury Department Next Post Yandex shares are growing: analysts' forecasts of the corporation's development 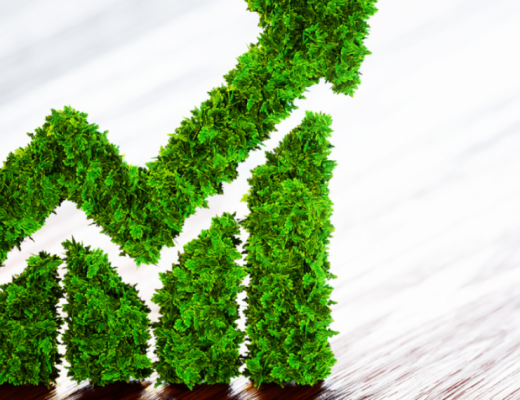