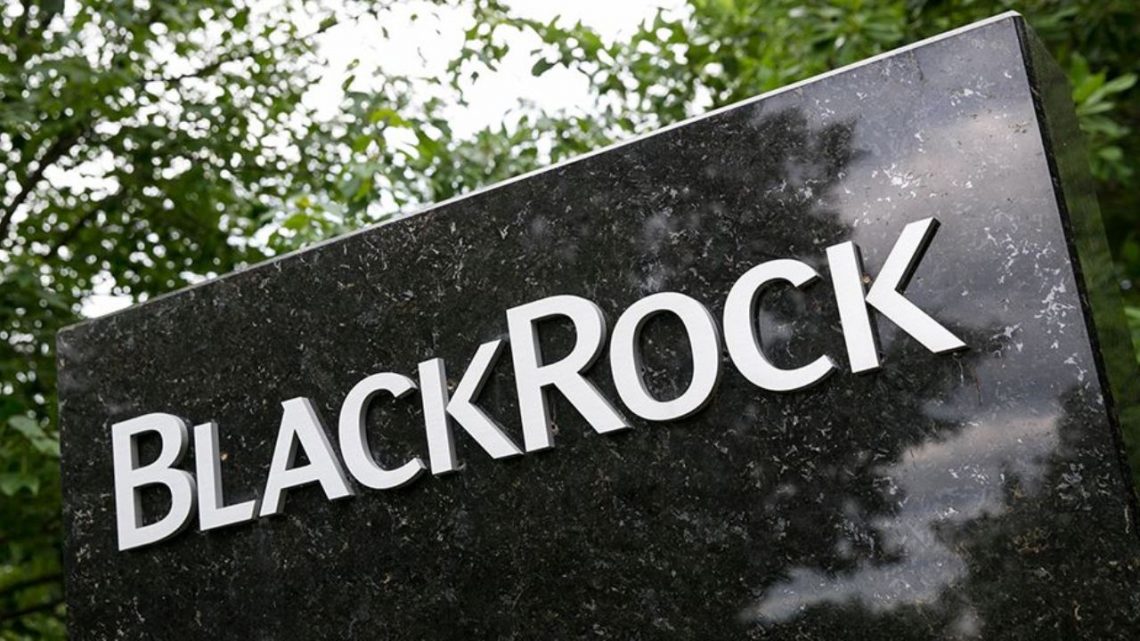 The coronavirus epidemic and the ensuing global crisis have forced many companies to reconsider their plans for the future. Some have abandoned projects, others have cut back on volumes or reformatted some processes. World-renowned giants also took a cautious stance. The investment company BlackRock Inc from the U.S. decided to temporarily abandon the traditional operations with assets to ensure the availability of money in the accounts. Such measures will help to weather the crisis and not to suffer losses.
The American corporation is the largest in the world in terms of the amount of capital it manages. The investor believes that caution is essential at this time, and it is better to keep cash on hand than to invest in projects in an unstable market. Now the company actively sells its assets, among which the overwhelming majority are high-yield bonds of the states with developing economies. In addition, BlackRock has opened short positions on currencies of South American states. The company gets rid of funds borrowed from brokers, which will allow it to play on the fall of the rate. According to the top managers, the Japanese yen and Swiss franc will remain stable. As the crisis has affected all countries, it will be safer to have cash. Money should account for at least 20% of total assets.
One of the directions of BlackRock – Strategic Fund is still holding its position. Since the beginning of the year, its profitability was 0.8%, which is better than 97% of market participants. At the same time, the assets of the fund until recently included bonds of Angola, Ecuador and Ukraine, in addition, the company owned securities of an oil corporation from Venezuela. 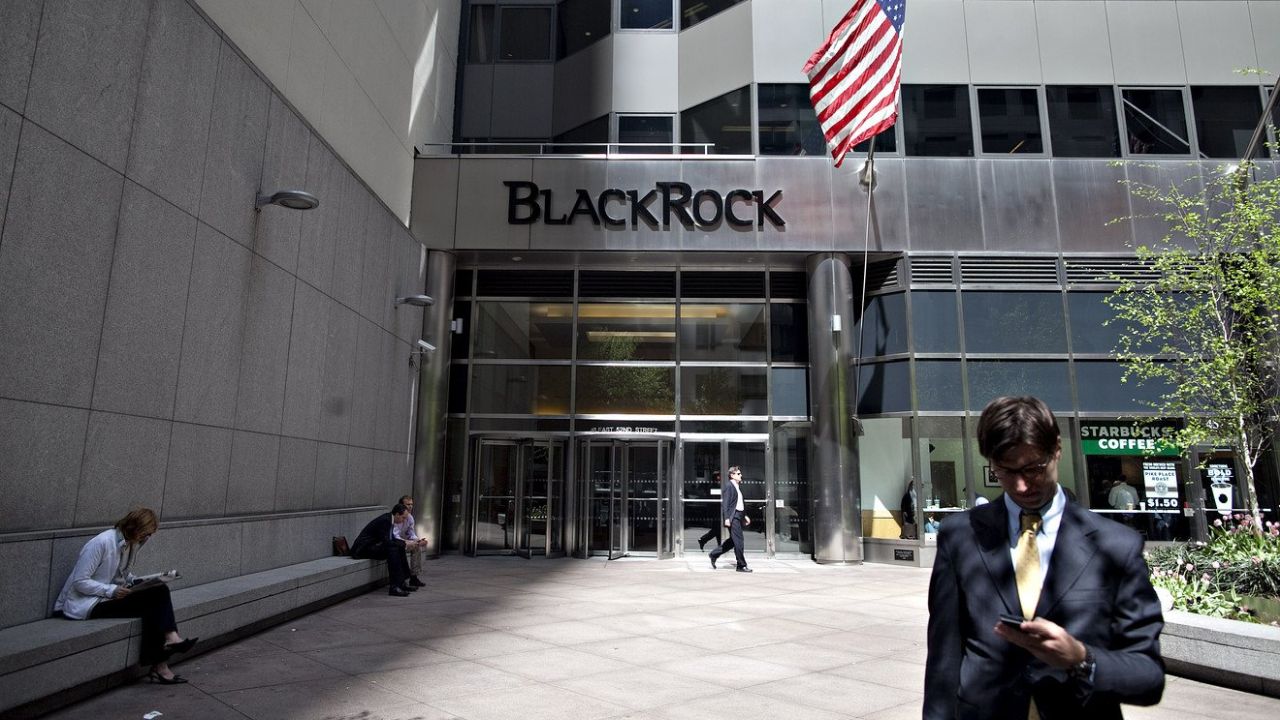 BlackRock Inc was established in 1988 and its main office is located in New York. The purpose of the foundation was to help other companies and individuals to manage large assets, as well as to assess the associated risks. At the beginning of the formation of BlackRock was considered a division of Blackstone Corporation. Despite a long period of reform, the company was able to choose the optimal model of business processes, and gradually strengthened its position in the market. In 2004, a major deal was made – BlackRock was acquired by State Street Research & Management. This enabled the company to significantly expand its assets.
In 2009, the investment corporation began official cooperation with the U.S. Treasury Department. It took over troubled assets, which became so after the 2008 crisis.
In 2011, BlackRock was used by the National Bank of Greece to analyze the state of the segment and provide recommendations for improving the banking system.
The investment company is also developing other areas, it has offices and conducts business in many countries.

Previous Post How will a record drop in the Dow Jones index affect the market? Next Post Rosneft Trading, a subsidiary of Rosneft, is on the SDN sanctions list