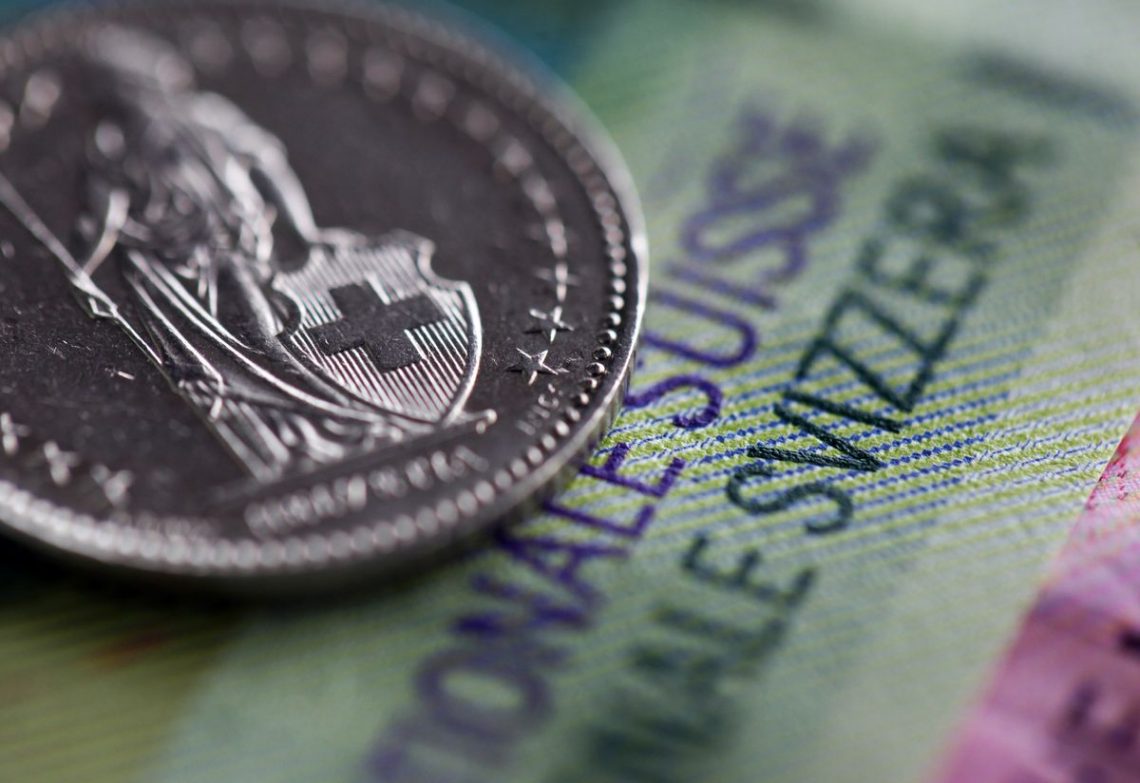 Swiss franc is the best currency for savings

Experts of BKS Broker company have analyzed currency rates of different countries to understand which one is the most reliable. For this purpose the interval of six months was chosen, different fluctuations were taken into account, including the impact of geopolitical situation in the world and the pandemic. It turned out that the best currency for savings is Swiss franc. The money from European countries, including Denmark and Sweden, showed good results. Against the dollar, they showed excellent growth over the last year, overtaking the euro. However, if we look at the situation in the long run, the franc stands out, which has the status of a protective currency.
It should be noted that the demand for the euro may fall in the medium term. This is due to U.S. trade relations with other countries, including the EU, problems in the European Union itself. In addition, until the coronavirus vaccine is on sale, it is difficult to talk about global stability in general.
The dollar, in its turn, is affected by changes in the monetary policy of the Federal Reserve system and internal political processes. Therefore, despite the fact that the U.S. and EU money is considered the leading in the world, the best option would be to consider investing in the Swiss franc, which has long been a reliable asset.
However, Russian citizens who are interested in investing other than the dollar and the euro may face additional difficulties. Exchange rates in banks do not coincide with market values, and this can lead to additional costs. Investors who are considering buying the currencies of emerging economies are at risk due to the high volatility of money. The reason for this is the financial and political instability of such countries. 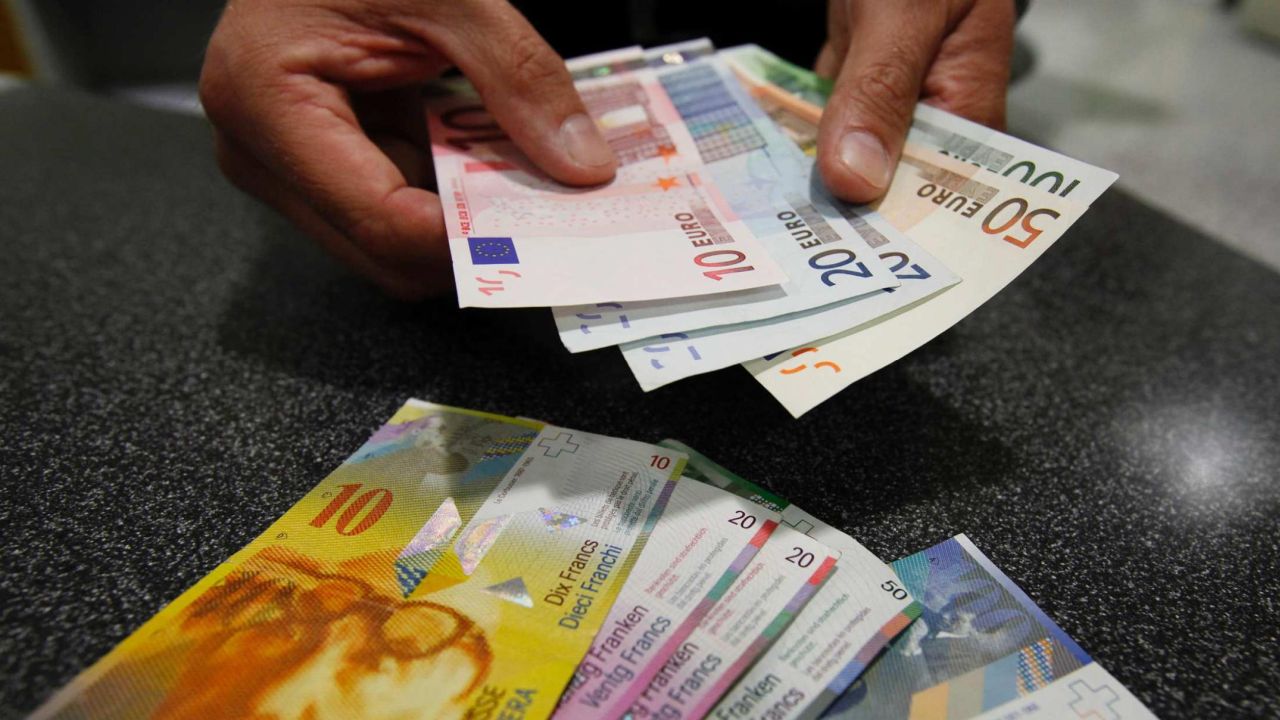 It is also necessary to take into account global processes, such as the crisis in the global economy associated with a pandemic. According to experts, the currencies of developing countries will feel the effects of the shocks for another six months, and the situation will be unstable. The best solution remains to invest in the Swiss franc.
Experts also advise to keep savings in several currencies, which will compensate for the fall in one of them. So far, the most popular option is the dollar and the euro, although as written above, their reliability is falling.
Analysts note that the Russians are closing deposits in banks on a massive scale. In July last year, many financial institutions announced a decrease in currency reserves. Now, the rate of customer outflow has decreased, but the situation is worrying. This affects the weakening of the ruble, which means that the national currency is not suitable for investment. 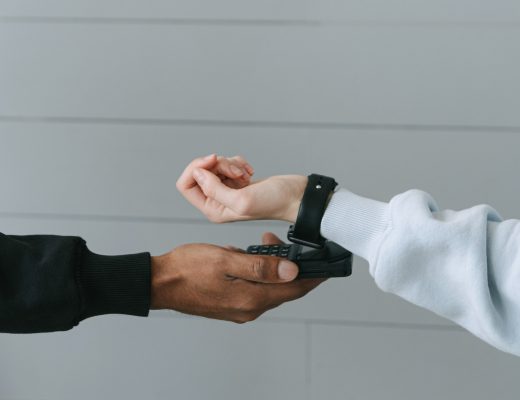