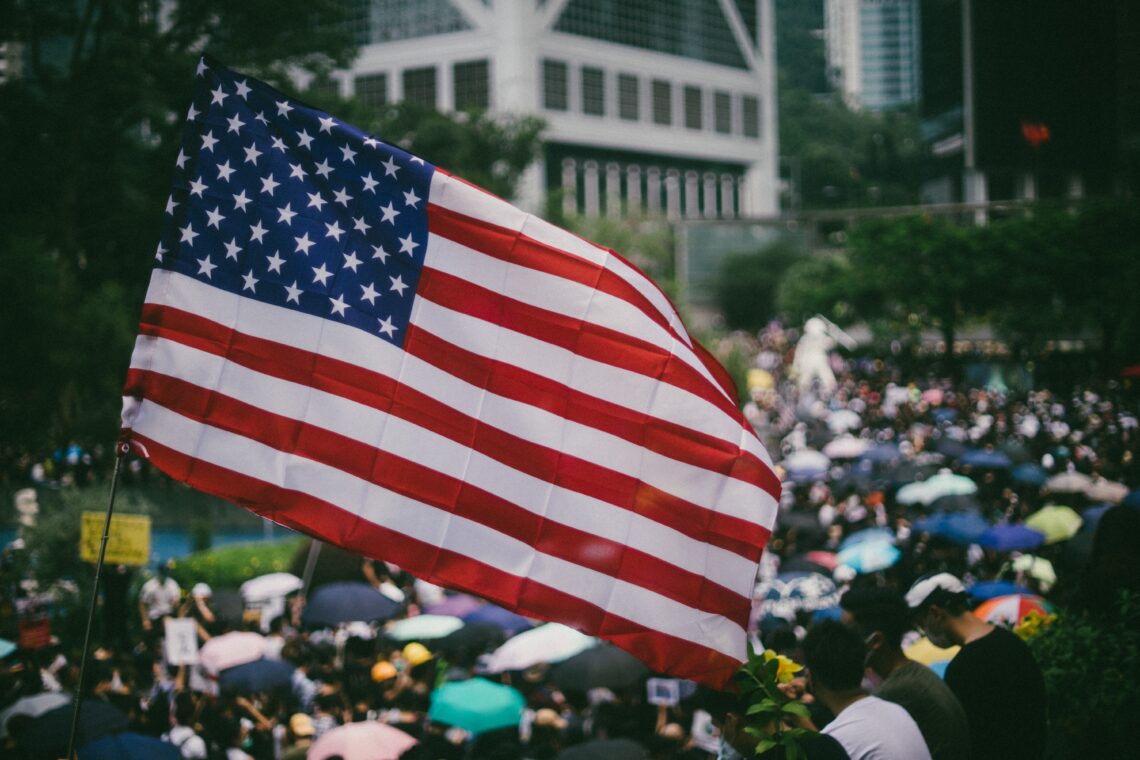 The state of the U.S. economy: which industries are slow to recover

Experts from Moody’s Analytics analyzed the state of the U.S. economy. In their view, the country will be extremely difficult to achieve pre-crisis indicators. Such conclusions the experts made on the basis of the index of return to normal. In the case of the U.S., it has fallen below 7%, breaking the limit of favorable values.
To calculate the index use 37 economic indicators, including the number of applications for unemployment benefits, the situation in the job market, and the volume of lending. It also includes data on domestic air travel and local hotel occupancy rates.
According to Moody’s Analytics, the main problem for the American economy at the moment is the tourism industry. As a result of the pandemic, this sector shrank by 69%. For comparison, in the European Union, the industry sagged by 90% and in the UK – by 73%.
In addition, changes in the organization of work had a huge impact on economic recovery. Most Americans never went back to the offices, and prefer to perform their professional duties from home. The number of people claiming unemployment benefits has roughly doubled. 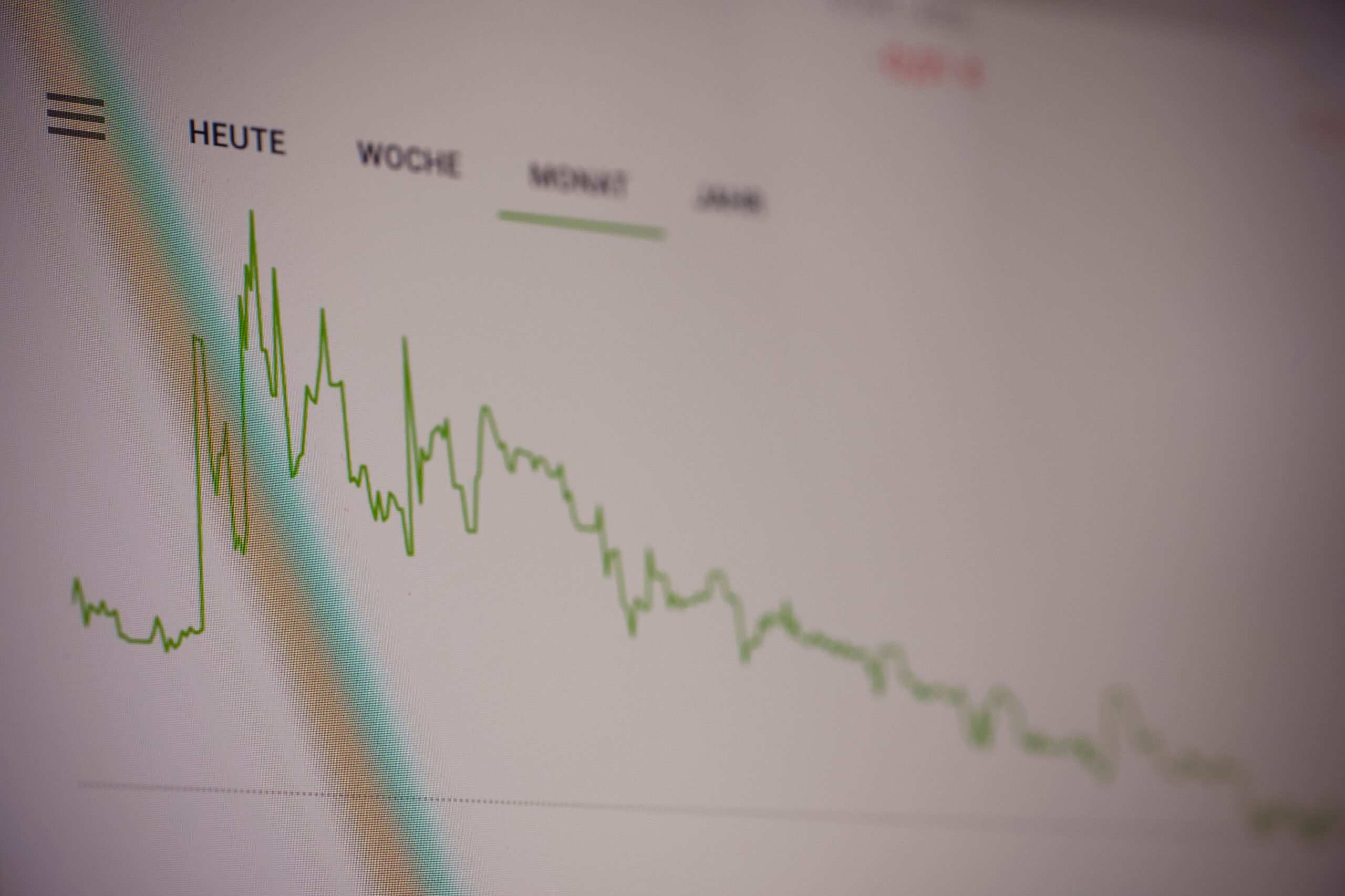 Another factor was the infusion of capital into the economy through the stock market. Thus, the amount of free money from both local and foreign investors is growing. Experts say that these funds are used for the development of technology, but for exports. The fact is that most large U.S. corporations have facilities in other countries. And more often than not, they channel investments into increasing jobs there. Accordingly, the tax deductions go to the state where the plant is located, not to the United States. At the same time, the shrinking U.S. market could be a serious problem primarily for importers. The latter include Mexico, Japan and Canada.
An increase in inflation will affect the world economy as a whole. The S&P500 index is now at record highs, which increases the risks of market overheating. In case the Fed decides to raise the prime rate, local stocks could lose 10-20% in price. In this case, experts do not expect a serious drop of more than 30%. Last year the regulator had to reduce the rate to zero in order to stimulate economic recovery. However, the regularly rising inflation rate indicates that it is time to revise the rates.
However, despite the problems in the recovery of the tourism sector and air travels, the U.S. economy is showing good dynamics. The main factor for this is the rise in energy prices. In addition, during the pandemic the export of IT products increased significantly. 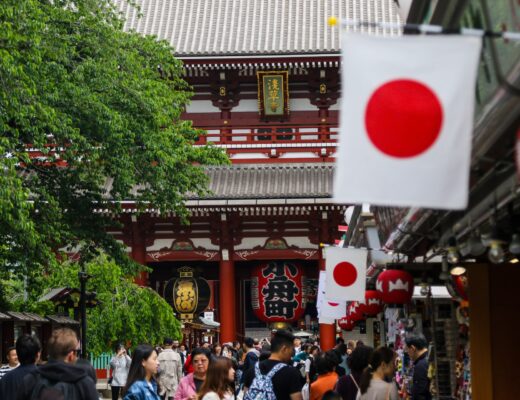