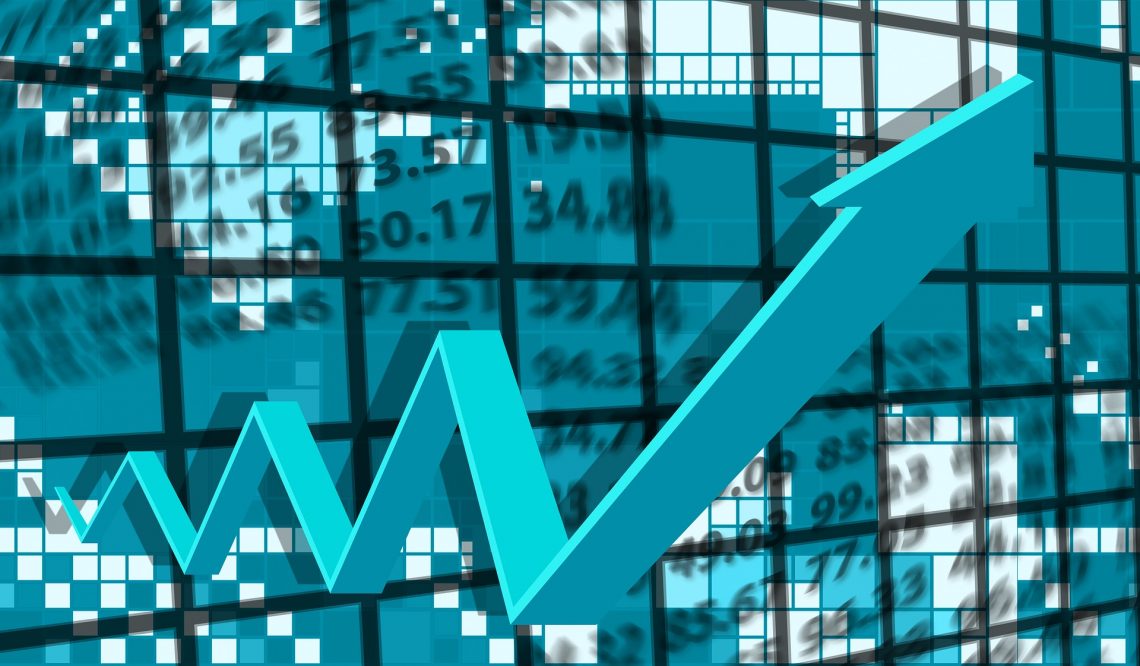 Over the past year, the Russian currency suffered a serious collapse, and so far it has not been able to recover to pre-crisis levels. However, analysts from Finam are optimistic, and note that the ruble will take a sharp leap in the near future. At the beginning of 2022 it should reach the level of 2019 and strengthen its position at this mark.
However, this positive scenario is influenced by a number of factors, including the situation with coronavirus and vaccination. In addition, the stability of the Russian currency is heavily dependent on the commodity markets.
It is not only the pandemic and the crisis in the oil segment that led to the ruble’s collapse. Geopolitical risks and difficulties in Russia’s relationship with the EU and the U.S. should also be taken into account. If tension in these sectors grows, the national currency will fall again. The analyst notes that the ruble suffers from the pressure of geopolitical processes more than others. The risk of disconnection from SWIFT and reduction of foreign investments in the local market still hangs over the country. As for the impact of sanctions, they did not put as much pressure as previously expected. 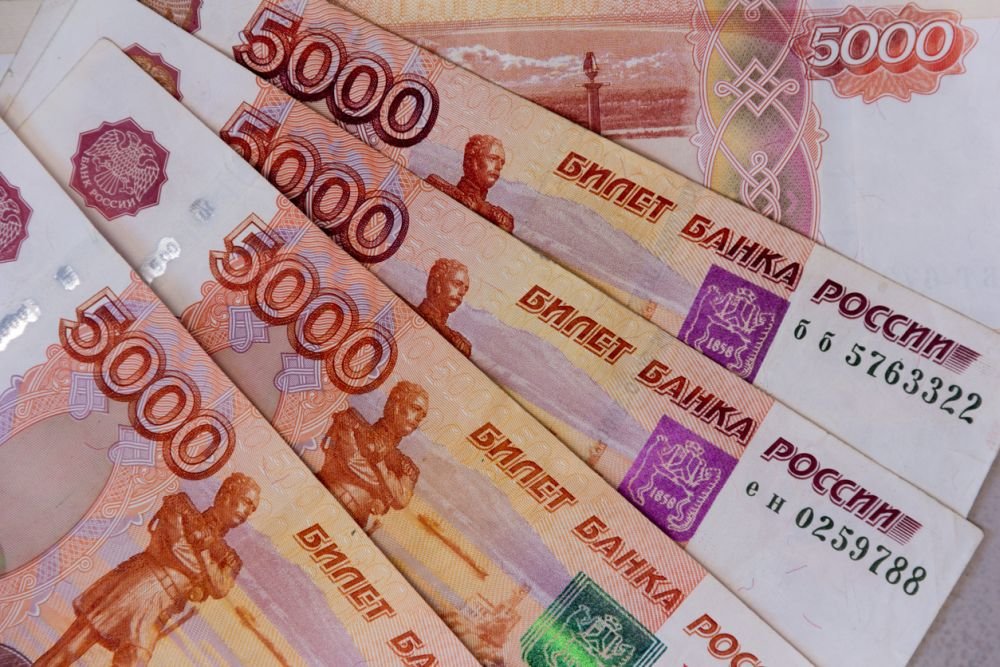 The latest information from the Moscow Exchange demonstrates that the ruble strengthens with higher oil prices. However, it should be understood that the cost of raw materials is still unstable, as evidenced by the quotations for Brent brand, which goes up and down again. Therefore, it is not advisable to rely solely on this factor as an indicator of ruble strengthening.
As for internal processes – the population does not trust the national currency, which is reflected, among other things, in the reduction of ruble time deposits. Russians began to close their accounts last year when the crisis in the oil market occurred. The crisis led to the collapse of the currency, and people began to withdraw their deposits en masse. Despite the gradual recovery of the situation and the strengthening of the ruble, Russian citizens are in no hurry to go back to the bank to resume the service. Since April 2020, the total volume of deposits has decreased by 12%, which amounts to more than 2 trillion rubles.
To some extent, the demand for savings accounts among the population made it possible to compensate for part of the capital reduction, but the surge of interest in them was temporary, and in the first half of this year the capital inflow decreased by 280 billion rubles. During the first 3 months of 2021, savings in the national currency in the banks decreased by 751 billion rubles. This drop is quite obvious against the background of the key rate reduction, which caused the devaluation of the national currency and increased inflation. These factors had a negative impact on the ruble, and it ceased to be a savings currency. 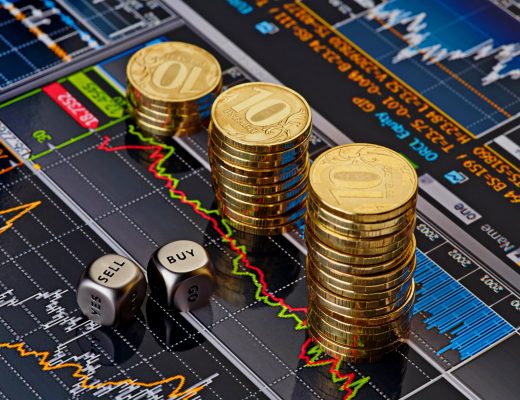