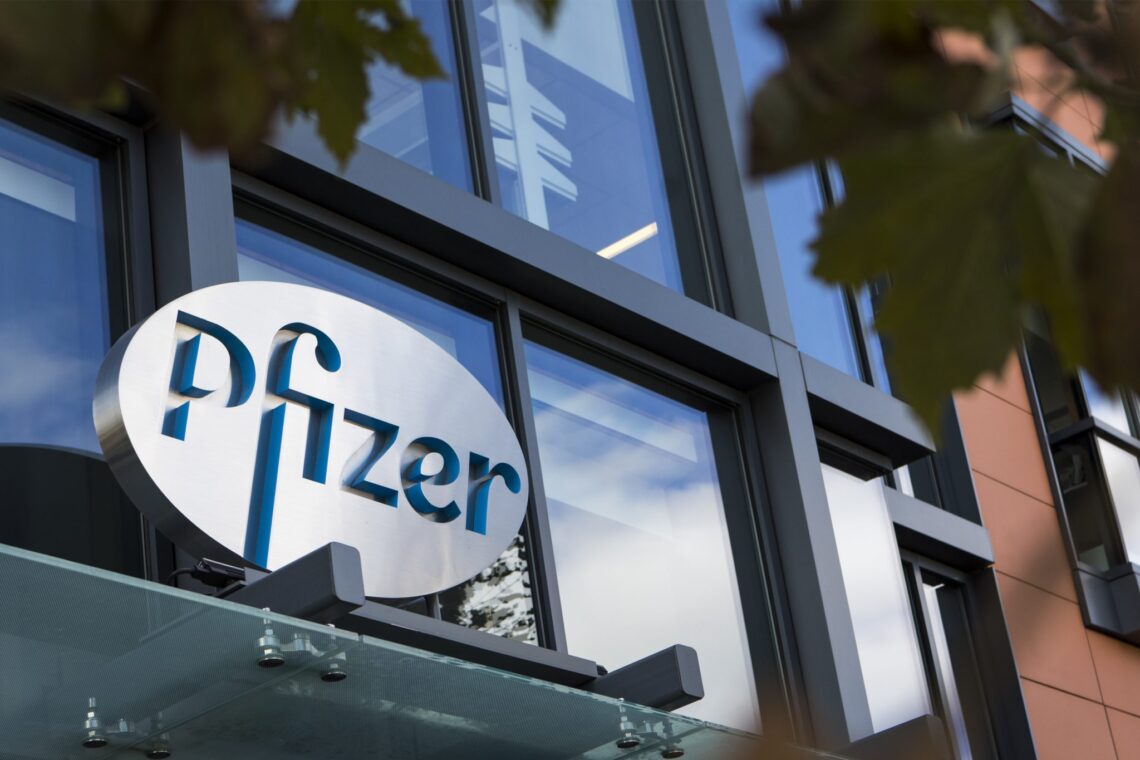 Pharmaceutical corporation Pfizer announced the purchase of Biohaven for $11.6 billion. This is already the second such acquisition in a few months. Earlier, Pfizer bought the developer of antiviral therapy ReViral.
After the U.S. pharmaceutical giant announced the purchase, Biohaven shares rose by more than 73%. The latter is engaged in the production of drugs for migraine. Despite such a jump in Biohaven quotes, the share price of Pfizer shares did not show such dynamics, here the increase was only 1.13%.
It should be noted that for some time the securities of the pharmaceutical products manufacturer are in a bearish trend. One of the reasons for the drop in value experts calls the new strains of coronavirus. They are not as dangerous as the previous ones, which means that demand for vaccines from Pfizer decreases. In addition, the corporation provided a market development forecast, in which it noted a decrease in the rate of increase in sales. And the situation was not saved even by new government contracts. 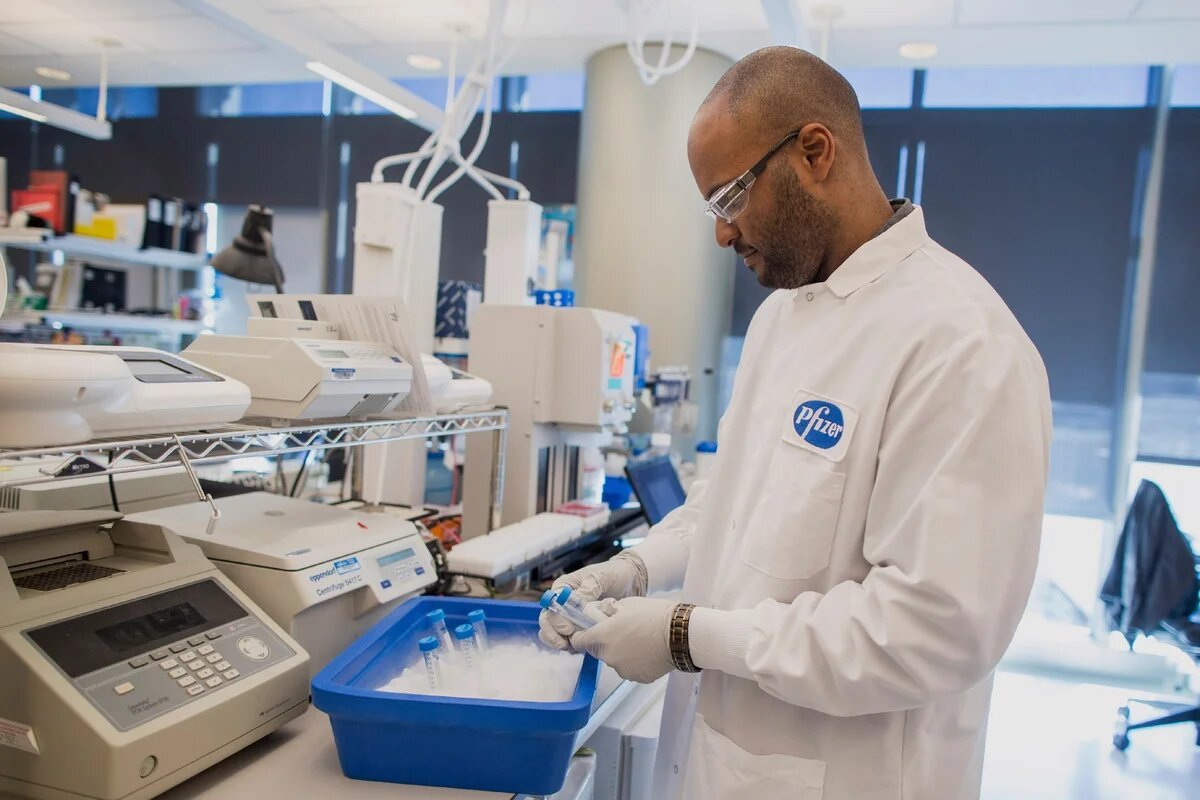 The coronavirus pandemic has brought Pfizer record profits, and the company plans to use the funds received from vaccine sales to expand its business and launch new areas that will allow it to diversify its business. Such plans were favorably received by investors – the corporation is looking for new ways to grow, which can bring a good income.
The purchase of Biohaven can also be considered one of these development steps. The company produces drugs for the treatment of migraine, which affects more than 20% of the world’s population. And the causes of the disease are still unknown, which opens up huge ground for research work and the creation of new drugs.
The main Biohaven drug is Nurtec, which was sold for 462 million dollars last year. For the current year, analysts forecast sales of $825 million to $900 million.
After the deal is completed, Pfizer intends to make Biohaven a public company that will develop the migraine drug line. In the future, the pharmaceutical giant wants to reach the sales indicator of these drugs at the level of 6 billion dollars.
The American corporation was founded in 1849, and since then is one of the leaders in the world pharmaceutical market. The main office is located in New York, and the largest research center – is in Connecticut.
In addition to the coronavirus vaccine, which has brought the manufacturer record profits and enormous fame, it is known for such drugs as Viagra and Visine. The company has facilities in 46 countries with more than 86,000 employees. Pfizer’s main market is the U.S., where 37% of all the corporation’s revenue comes from. In second place is Japan with a share of 9%. 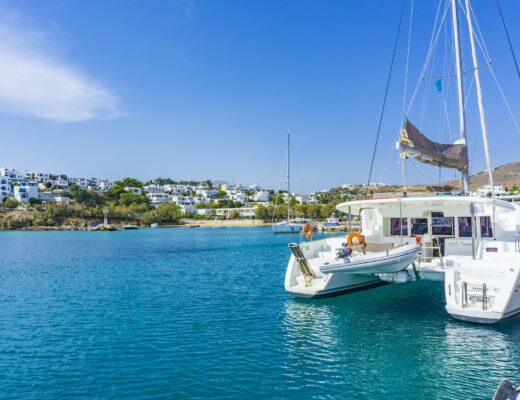 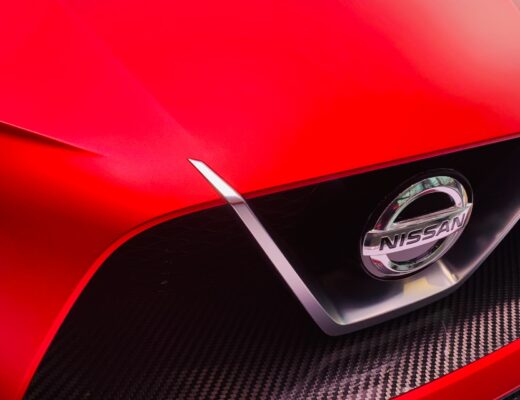 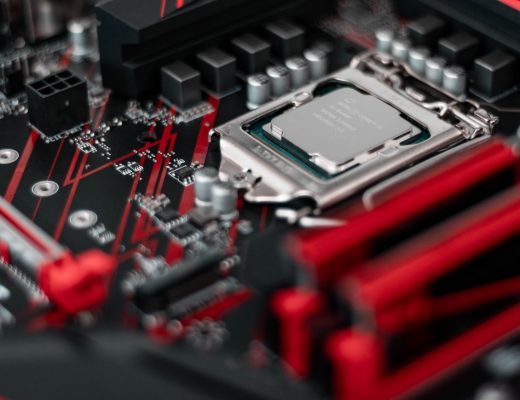 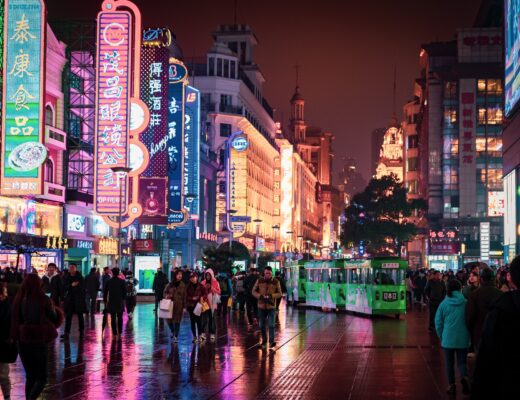