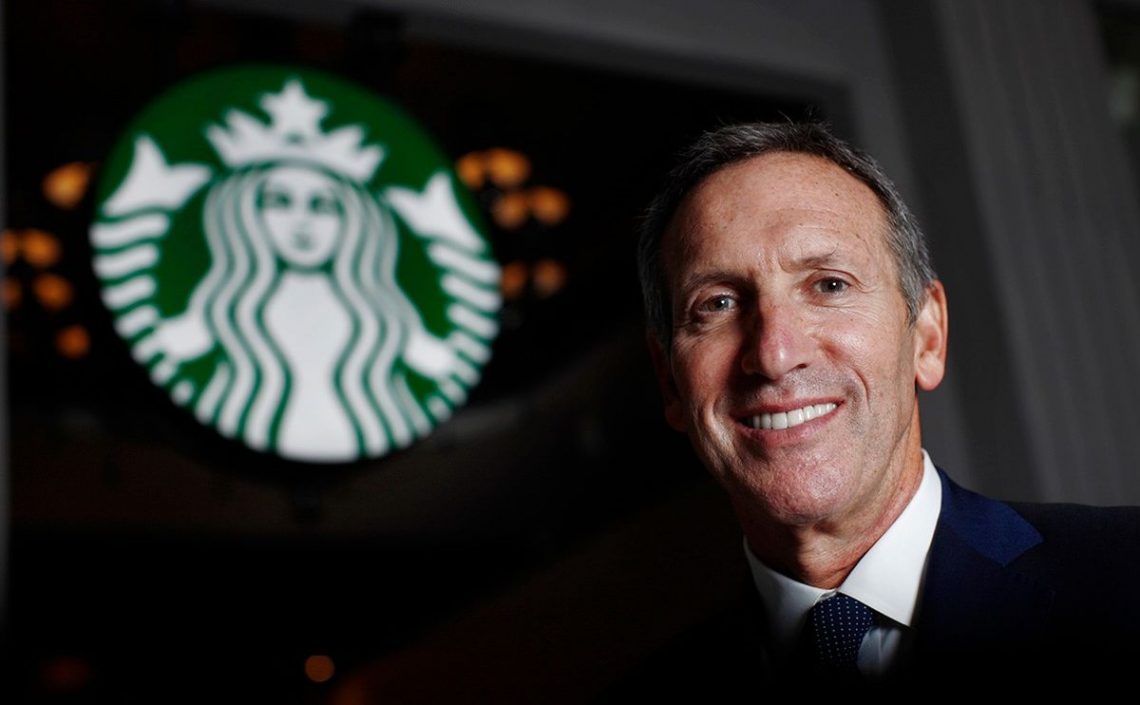 How Howard Schultz created the most famous chain of coffee shops

Howard Schultz created the company, which is known all over the world. Its products keep thousands of people warm, help them cheer up and start a new day. The businessman owns the brand Starbucks – a global chain of coffee shops.
Howard Schultz was born in 1953 in Brooklyn in an ordinary family. His father was a worker, but then he broke his leg, and it became harder to make ends meet. Young Howard remembered for life the atmosphere that prevailed in the family, and decided that he would become a successful man.
Schultz began working quite early, he sold the press, was a bartender, an assistant in the store. All this time Howard was thinking about starting his own business. For this purpose, he entered the university, and in 1975 he received a bachelor’s degree. After graduating, he got a job in Xerox Corporation, and a few years later began working in the local representative office of Hamamaplast company from Sweden. The latter specialized in the sale of household appliances, among which there were also coffee machines.
Looking at the financial report, Howard saw that a small office in Seattle buys a huge amount of this equipment, and the purchase volume exceeds that usually made by large coffee stores. This purchase interested Schultz, he decided to learn more about the company, and flew to Seattle. 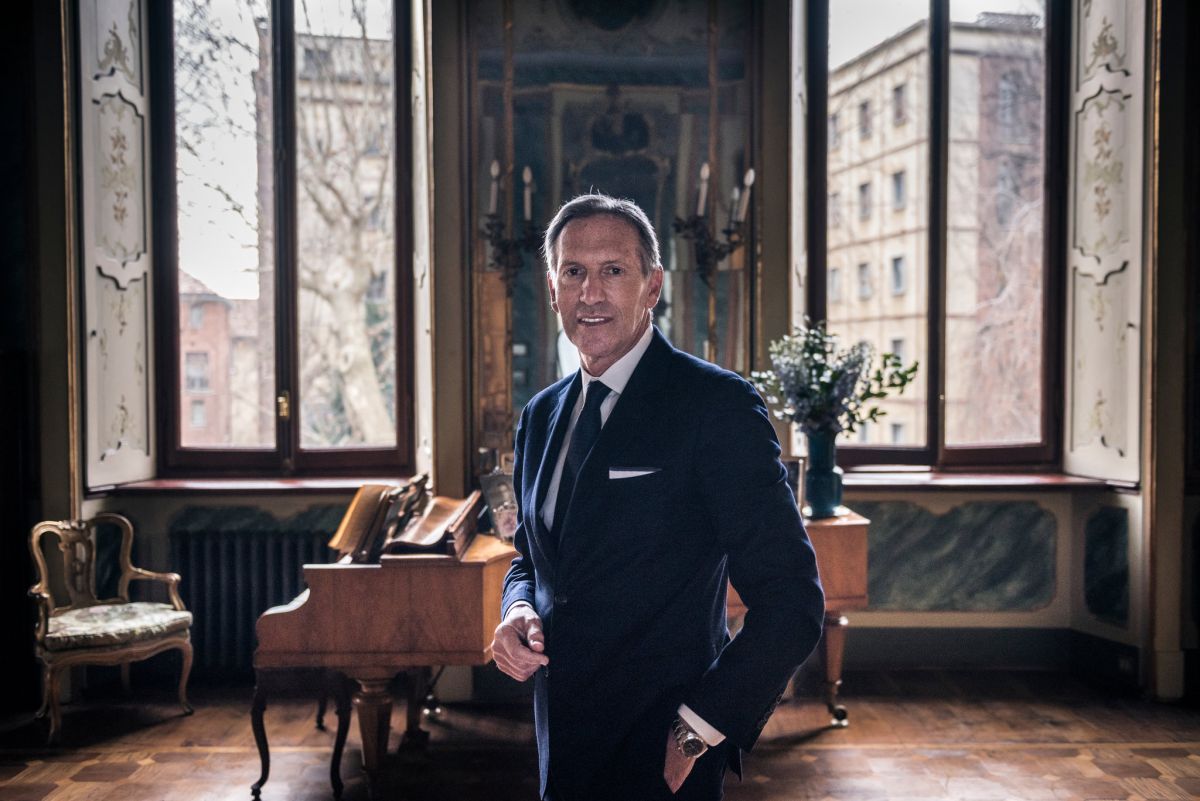 After learning about the concept and the Starbucks store, Howard wanted to work there. He had a lot of ideas about how to modernize his business, but the owners were in no hurry to hire him. However, the young man insisted on his own, and after a while he took the position of marketing director, and the salary here was half as low as in Hamamaplast.
Initially, the stores were selling coffee, which customers prepared at home on their own. Once Schultz traveled to Italy, and he liked the concept of coffee stores, a young man decided to create a similar institution in his homeland. His idea was to create a network of establishments, where visitors could drink coffee and socialize. The store owners were against such changes, and then Howard quit. Having taken out loans, he opened his own coffee store, which became quite successful. After a while, the owners of Starbucks announced the sale of the business, and Schultz wanted to buy it back. He took out debts and bought the store, creating a whole chain. The company grew rapidly and became a recognizable brand far beyond the United States. Now Starbucks is not just a coffee store, but a unique concept that was the first of its kind. For example, the brand owns the creation of frappuccino – cold milkshake with coffee. It was offered to customers in the hot season to boost sales, as the traditional coffee was less in demand.

Previous Post History of Broadcom Limited creation Next Post Consequences of the deterioration in relations with the United States for China: analyst predictions