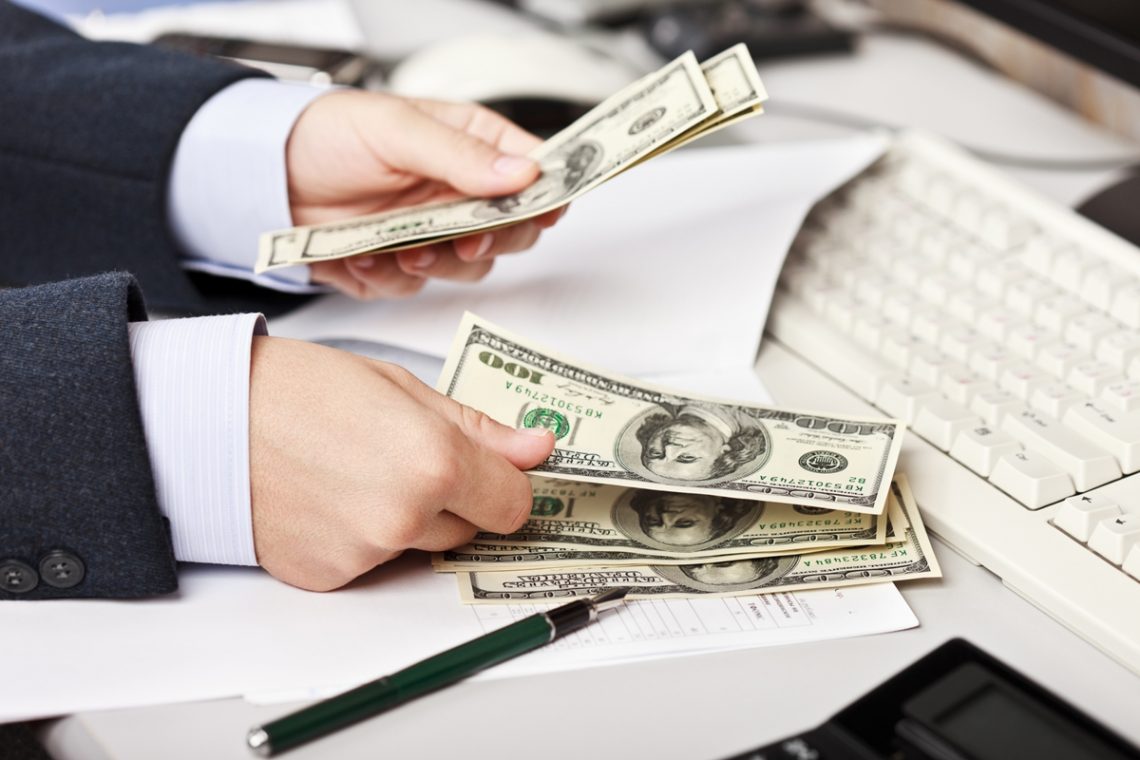 Acquaintance with the basics of financial literacy should take place in school, when the social awareness of an individual is being formed. Unfortunately, few people in Russia pay attention to this aspect, although it is essential for the development of society. The world’s financial services are diverse, but fear and limited knowledge of their possibilities prevent a large number of people from using them.
For quite a long time, the government has been actively implementing programs aimed at improving financial literacy. For this purpose, various seminars are held, special literature and video materials are published. But this approach works only in isolated cases. According to the conducted surveys, 66% of respondents estimated their financial literacy as two and one. More than half of citizens are unfamiliar with the features of insurance programs and bank deposits. In most cases people do not read a document when signing contracts. 90% of university graduates do not know the difference between the concepts of shares and bonds.
Standard & Poor’s conducted a study and found out that Russia’s financial literacy rate is lower than that of Mongolia, Zimbabwe and Turkmenistan. 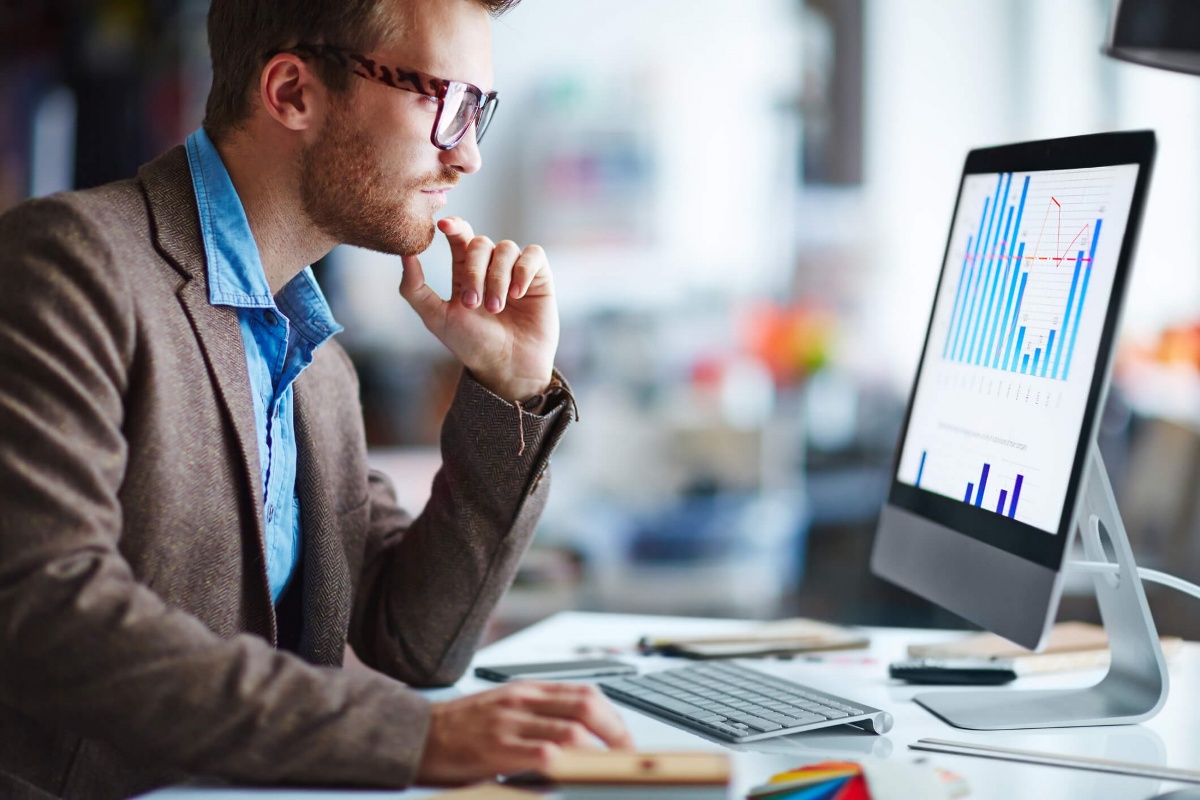 This situation can not only slow down the development of credit and insurance systems, but also increase fraud. A vivid example is Internet theft of funds from bank cards. Last year their number amounted to 300 thousand, and the total damage amounts to 1.05 billion rubles.
In order to reduce such cases and popularize among the population of global financial services, the Central Bank of Russia has introduced new standards of transaction processing. In the insurance and mortgage markets, a client is given a certain period during which they must familiarize themselves with the terms of the contract. In addition, there are a number of restrictions on microloans, and instructions have been issued for collectors to communicate with debtors.
Innovations also work on stock markets. According to the law on crowdfunding, an investor who is not yet qualified has no right to invest more than 500 thousand rubles per year in one project.
In order to protect the population from possible monetary losses, the audit of financial institutions was aggravated, during which licenses of 100 banks were revoked. The number of non-governmental pension funds was also reduced from 146 to 68, and brokerage licenses were revoked from 627 participants. If before the law came into force 827 dealers and brokers had the right to work in the market, now there are only 200 of them.
Unfortunately, such restrictions have more negative impact on the development of the exchange system than they protect citizens from losses. Therefore, it is necessary to revise the strategy and involve lawyers in explaining the basics of financial literacy.

Previous Post US economic growth rate: forecast for the coming year Next Post What price forecast for cryptocurrencies: opinion of Russian analysts 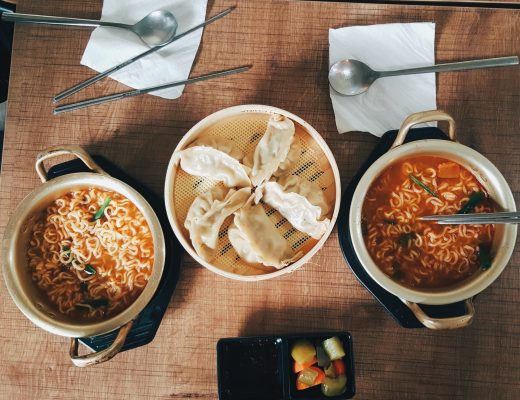 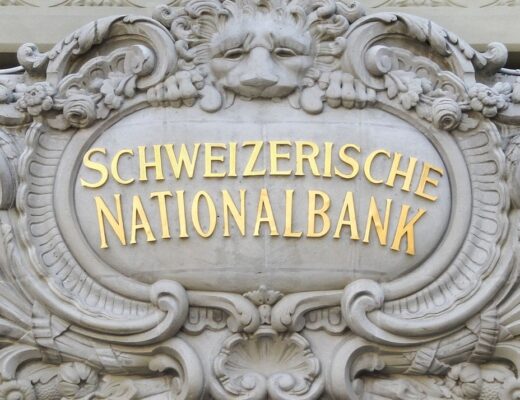