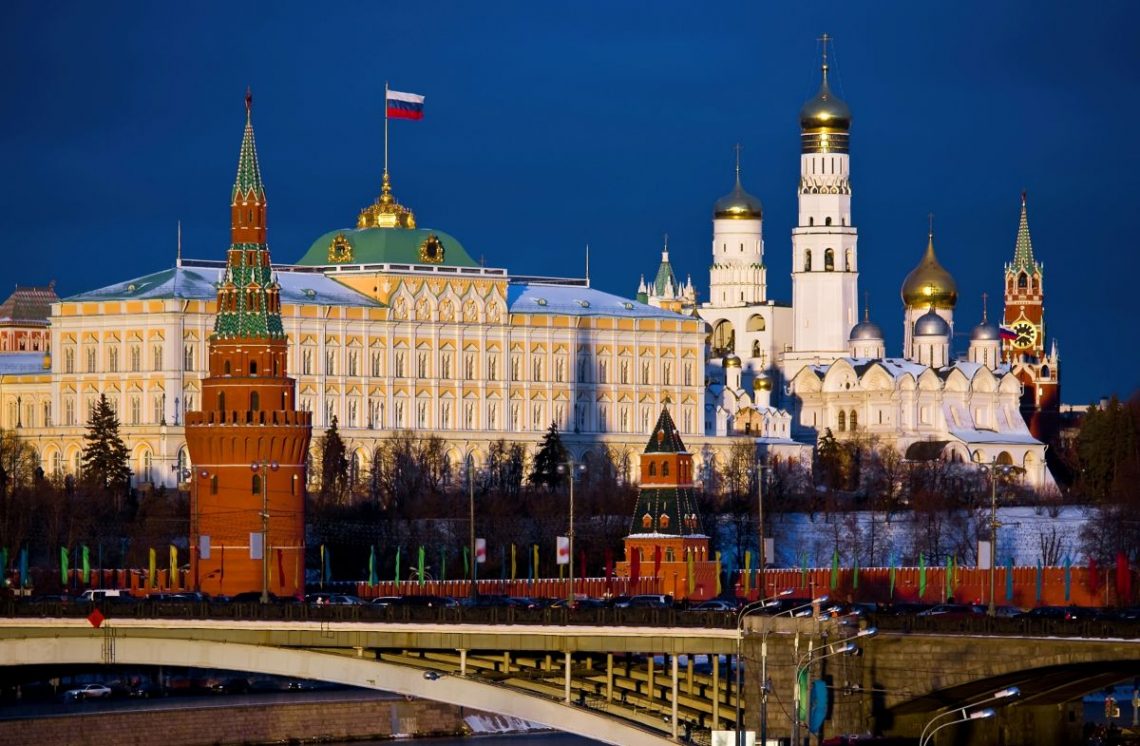 How serious the collapse of the Russian economy will be: forecast

The coronavirus pandemic had serious consequences for the world market. Different States were affected in varying degrees, and the recovery process would take a long time. According to Bloomberg’s analysis, Russia’s economy has collapsed, a record for the country.
In the second quarter of this year, GDP fell by 16%, which is the highest level since the 90s. The period from April to June was even worse for the local economy than the financial crisis in 2008.
For the Russian automotive market the most critical period was April, which experts dubbed “black”. Compared to the same period in 2019, sales fell by a record 72%. The manufacturing industry was also affected this month. Here, the PMI business activity index collapsed to 1997 values.
Quarantine in Russia was announced on March 30. Initially it was supposed to last until April 5, but the growing number of people falling ill at COVID-19 forced the authorities to change the end date to May 12.
The Central Bank’s forecast suggests that Russia’s economy will shrink by 4-6% by the end of this year as a result of the pandemic. The Ministry of Economic Development has shown its analysis of the country’s development during 2020-2022. According to the forecast from this agency, the GDP decline will be higher than experts predicted at the beginning of the pandemic.
Now the Russian economy is showing signs of recovery. Business activity is growing and there is an increase in demand for transportation by various modes of transport. However, it is too early to speak about the full functioning of processes. 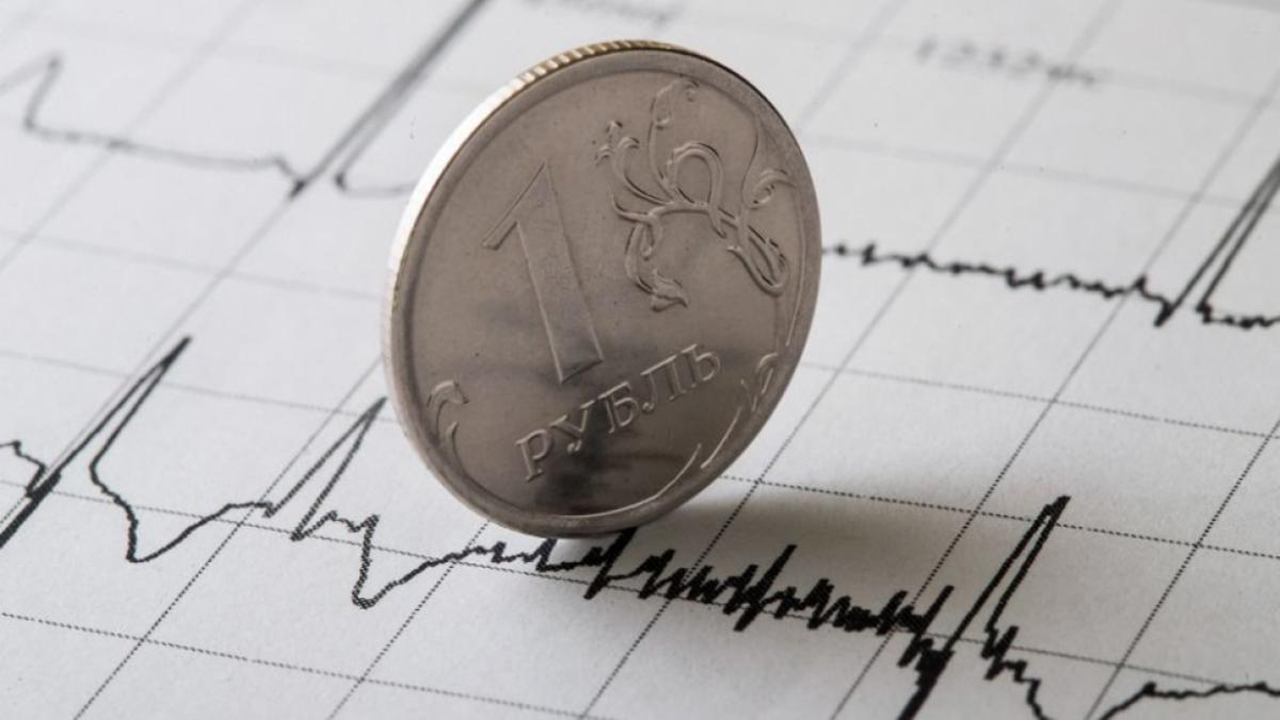 The coronavirus pandemic has radically changed the players on the world market. Many industries have experienced huge losses, but there were those that could earn.
Most companies have switched to remote operation, and the need for quality video conferencing software has increased. The Zoom platform became an actual service, whose shares rose to record values in just a few weeks amid the worst collapse of the Dow Jones index. Back in January, the company’s shares cost 64 dollars apiece, and by April rose to 169 dollars.
The number of users in streaming services, such as Netflix and YouTube, has also increased. Despite the decline due to deteriorating broadcast quality and higher prices for services, these online platforms were able to quickly recover and increase last year’s performance.
Promotions also soared in the gaming industry, traffic on such platforms increased by 75% in March. Watching movies increased by 32% and video by 36%.
Pharmaceutical and healthcare have become other areas where revenue breaks records. Shares of companies that develop drugs against COVID-19 increased by 250%.