Bill of exchange as an instrument for fixing financial obligations

A bill of exchange is a type of financial document in which a specified amount is deposited, which must be paid by a natural person or legal entity within a specified period of time. It usually refers to a period of up to 6 months from the date of drafting. A bill of exchange is also called a draft, and its content is confirmed by the official signature of the debtor. Only then does the document have legal force, and its execution becomes binding.
A bill of exchange can occur in a variety of forms, the most common of which is a bank check. It contains information about the amount, to whom the designated funds are owed, and who has to pay them. It also records the date the check was made or paid. The second variant is also called a post-dated cheque, this is due to the fact that the creditor receives the document in advance before the payment is made.
One more form of the bill of exchange is a bank draft. It also fixes the date of payment and details about how the payment will be made. 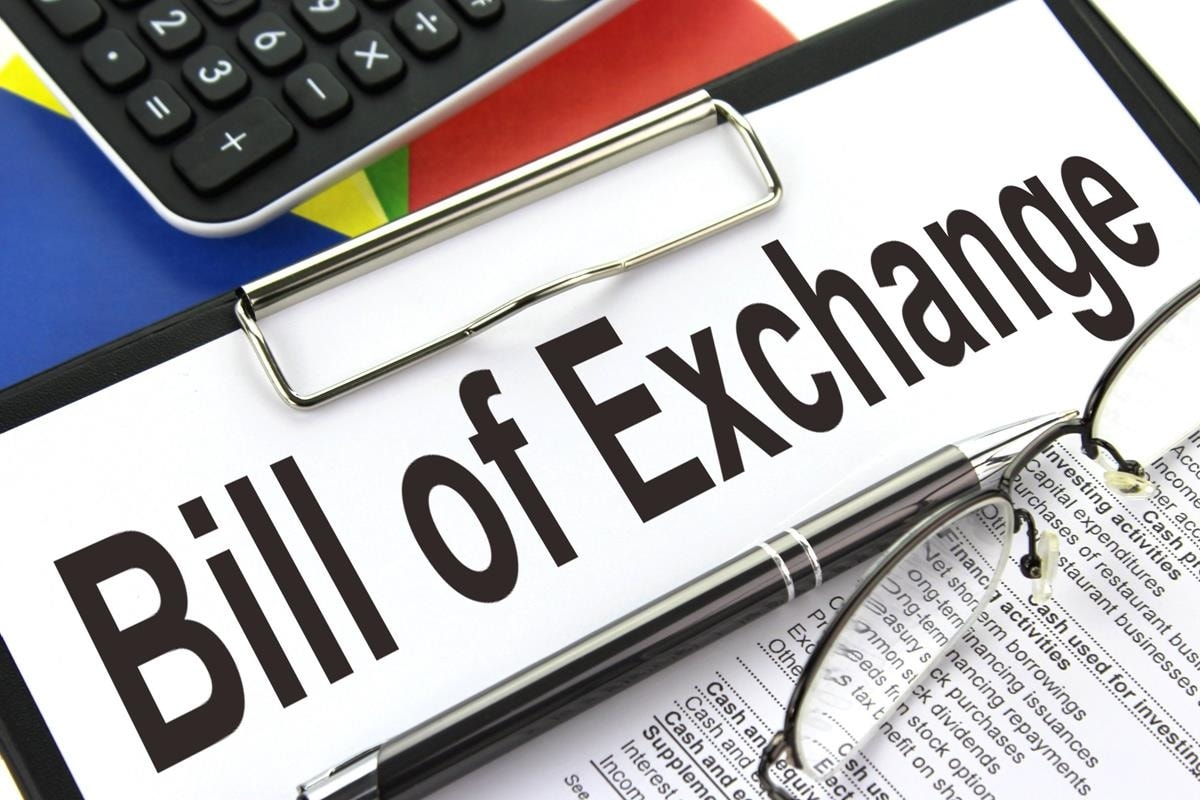 A prerequisite of the document is the existence of:
– the name “bill of exchange;
– instructions on the payment of a specific amount;
– the details of the person who is to make the payment;
– the details of the payee;
– the time when the payment is to be made;
– the place where the payment is to be sent;
– date and place when and where the bill of exchange was issued;
– the signature of the person who makes the payment.
A bill of exchange differs from a promissory note by the fact that in this case, three parties take part in the transaction: the payer, the drawer, and the first acquirer, or holder of the bill. The latter has the right to demand payment under the document. If the payer does not pay in due time, then the holder of the bill of exchange has the right to collect money from the drawer of the bill of exchange. In this case, it is the holder’s obligation to make the designated demands in a timely manner. Otherwise, all claims fall on him.
A bill of exchange is used in many countries, and an allonge is often attached to it. If payment is not made when due, the holder can go to court or sell the promissory note to a collector.
It should be understood that any promissory note is a debt document, which implies the mandatory repayment of a certain amount. And the payment is not limited by any conditions, there are no exceptions. For registration of the bill use special forms, which prescribe all the required data and details. Otherwise, the paper can be invalidated. The document is negotiable, which means that the requirements for it are transferred through the endorsement. The person who thus transfers the obligations acquires the status of a joint debtor.

Previous Post Experts: the slowdown of the economy will continue Next Post Content Matrix as an effective tool for promotion in social networks or through the site 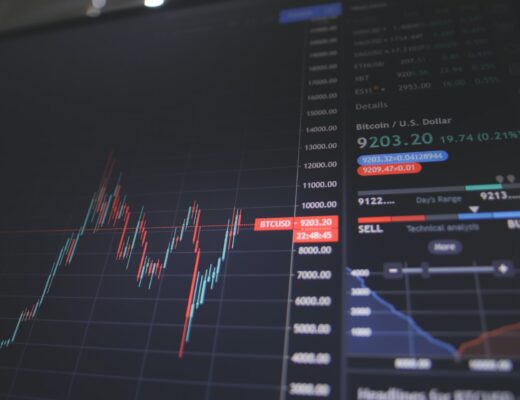 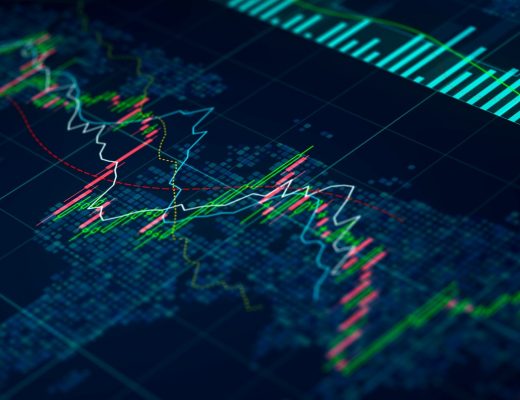 Market terminology
What is Short Squeeze in the market, and how to anticipate it 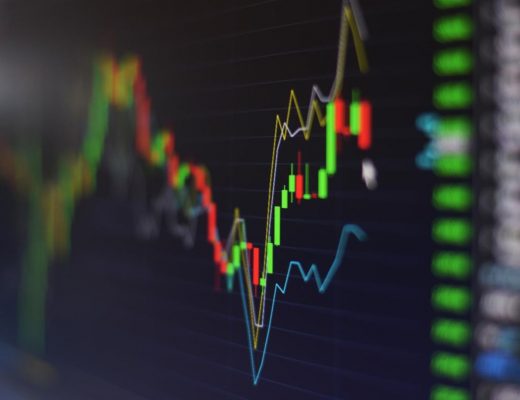 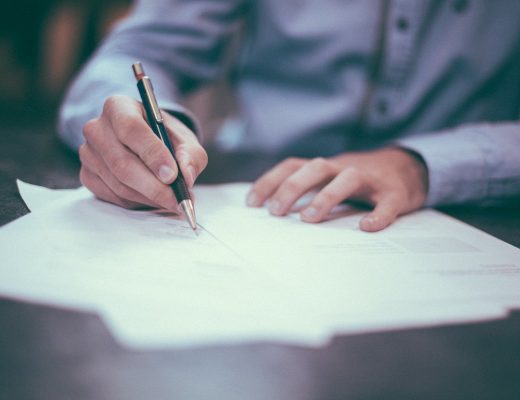 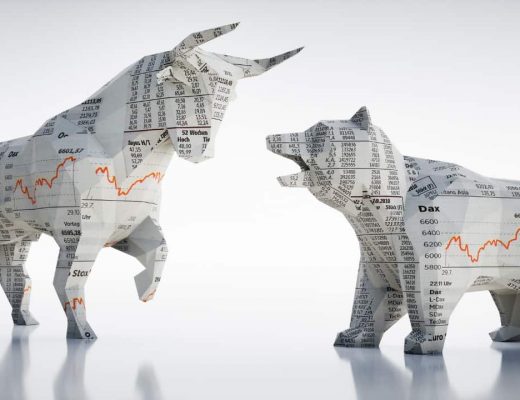 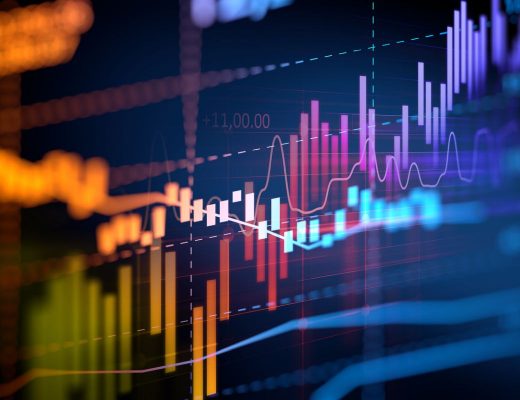 Market terminology
Trader’s tools: peculiarities of the order book use