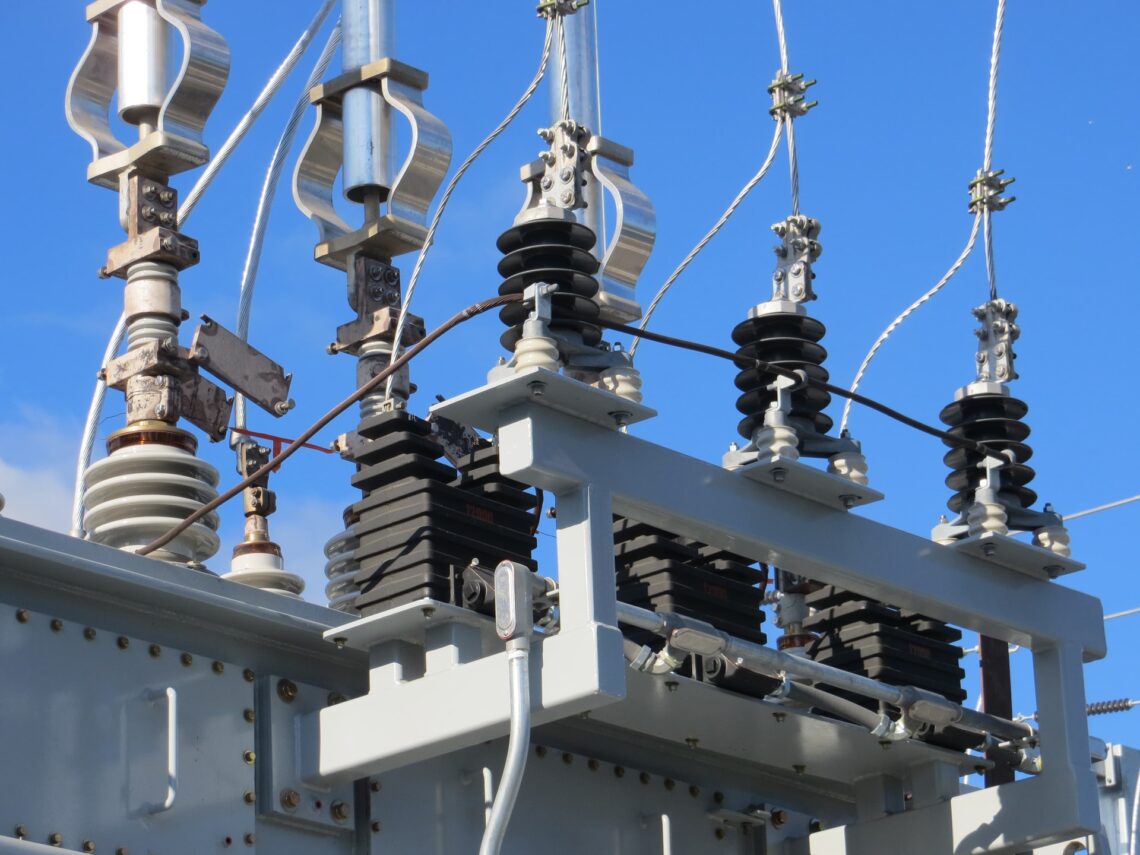 The geopolitical confrontation in Europe has caused a decline in global economic growth. Having not yet fully recovered from the pandemic and its consequences, the market is again experiencing a serious crisis. Experts say that these six months have been the worst for the global market in 50 years. However, there are industries that continue to grow even in such difficult times. For example, the U.S. energy sector showed an increase in quotations amid a record rise in commodity prices.
In the first half of the year, the S&P 500 subindex, which shows the energy sector’s dynamics, rose 29%. This index includes 21 companies from the oil industry. The sharp jump in the index quotes changed the trend in the market, and at a time when this period was the worst for the rest of the market, the energy sector is showing good momentum. The market capitalization of the segment increased by $300 billion and continues to grow. At the same time, the index is down 21%, which is more than $8 trillion in monetary terms.
Analysts note that at the moment the energy sector is the most successful on the stock market, and its outperformance is exciting. 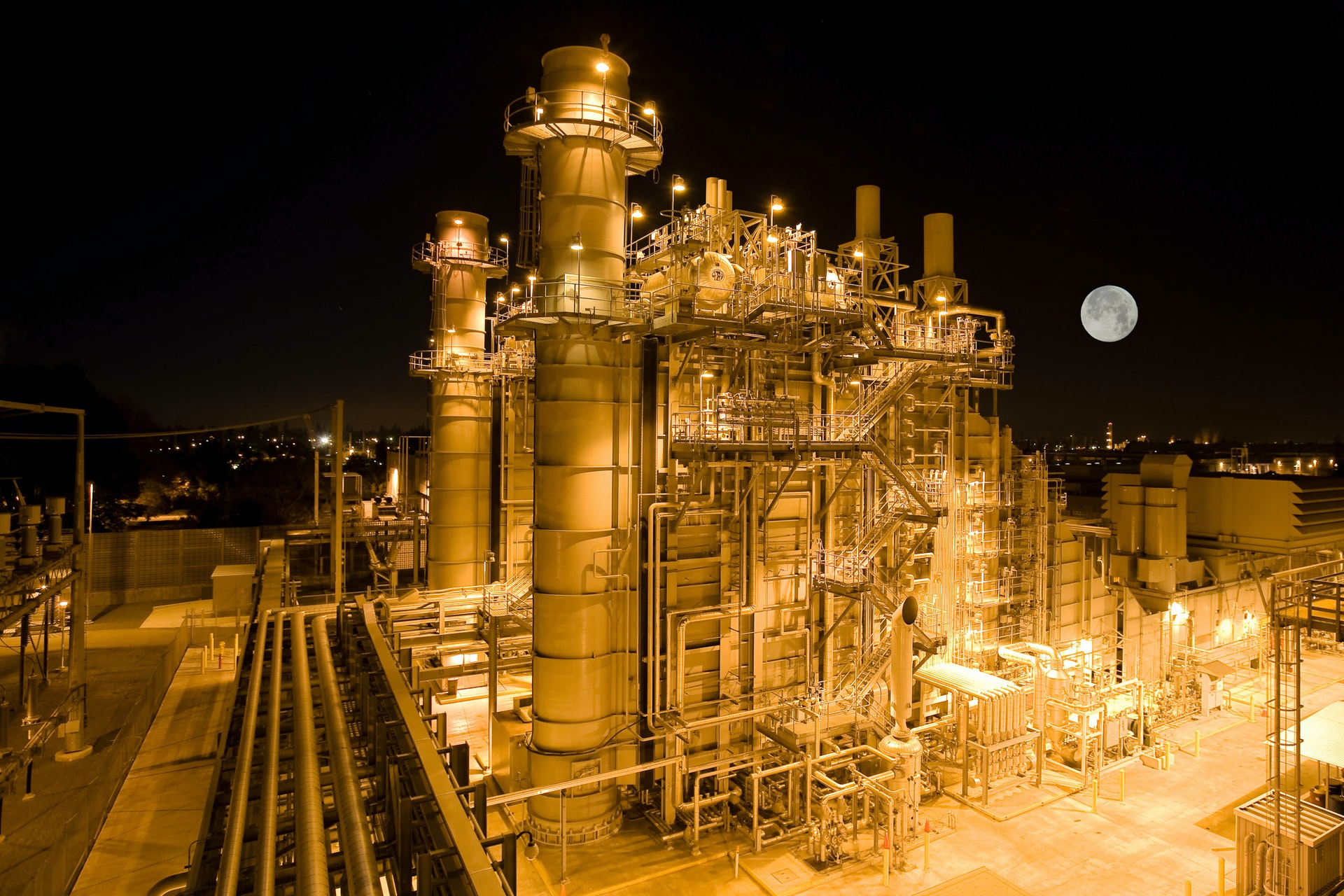 The growth of oil and gas industry shares coincided with an increase in the cost of raw materials. It should be noted that the latter began to rise back in 2021. At that time the rise in price was due to a sharp increase in demand for commodities in the background of active economic recovery. In turn, supply has not kept up with demand for products and prices began to rise. The situation worsened in February of this year when the aggressor country unleashed a geopolitical conflict. This caused disruption of export/import processes, and in addition, other states imposed serious sanctions against the aggressor. As a result, countries had to look for alternatives to suppliers they had been working with for decades.
Demand for U.S. West Texas Intermediate crude oil has increased, and its price has risen by 40% this year. Last month its price exceeded $106 a barrel. Henry Hub US gas is up more than 60% and a million British thermal units are $5.7.
Thanks to this situation, oil and gas companies in the U.S. have significantly increased their profits. However, for consumers, the rise in price was disastrous, as prices at gas stations rose to record highs.
Despite the inflow of money into the energy industry, such a dynamic has its negative sides. The value of shares of companies in the sector is going down sharply, as investors are afraid of the consequences of rising interest rates. It is expected that such changes from the regulator can lead to a recession in the U.S., which is guaranteed to affect the energy industry.

Previous Post Inflation in Switzerland rises for the first time in 10 years Next Post Computer vision: using technology for retail 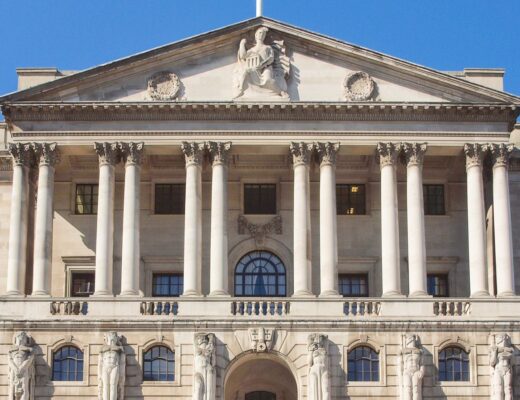