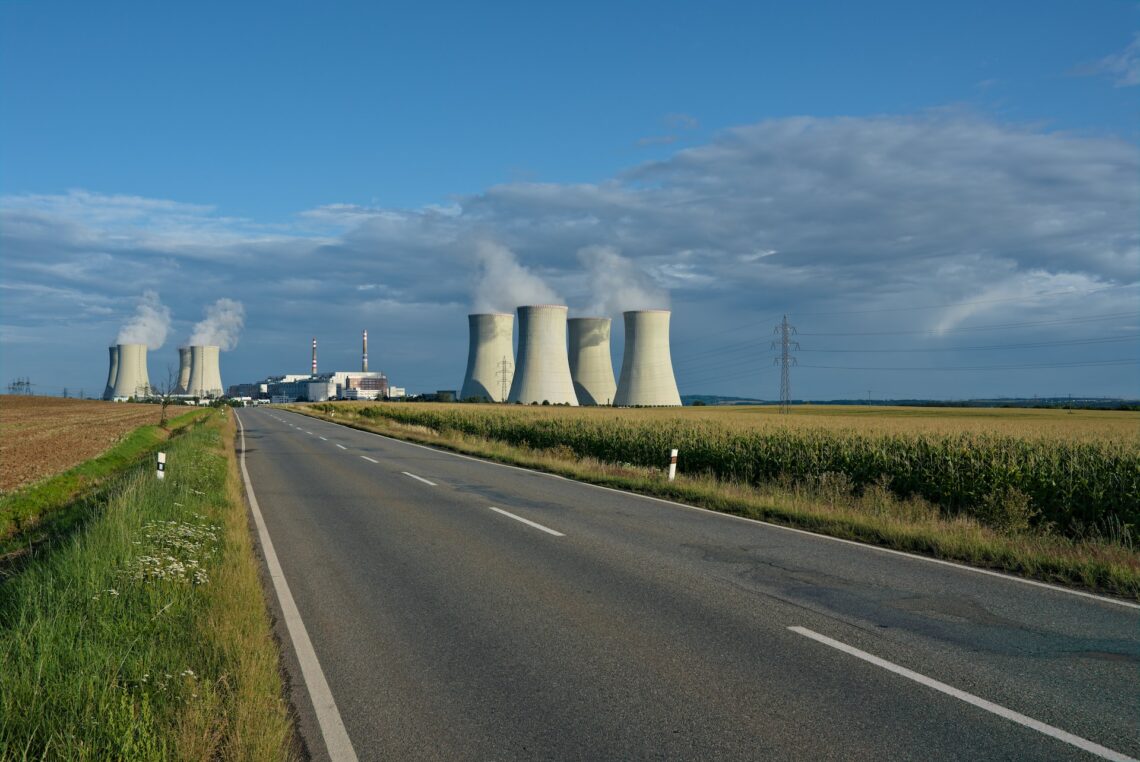 Polish atom: the development of nuclear power in the country 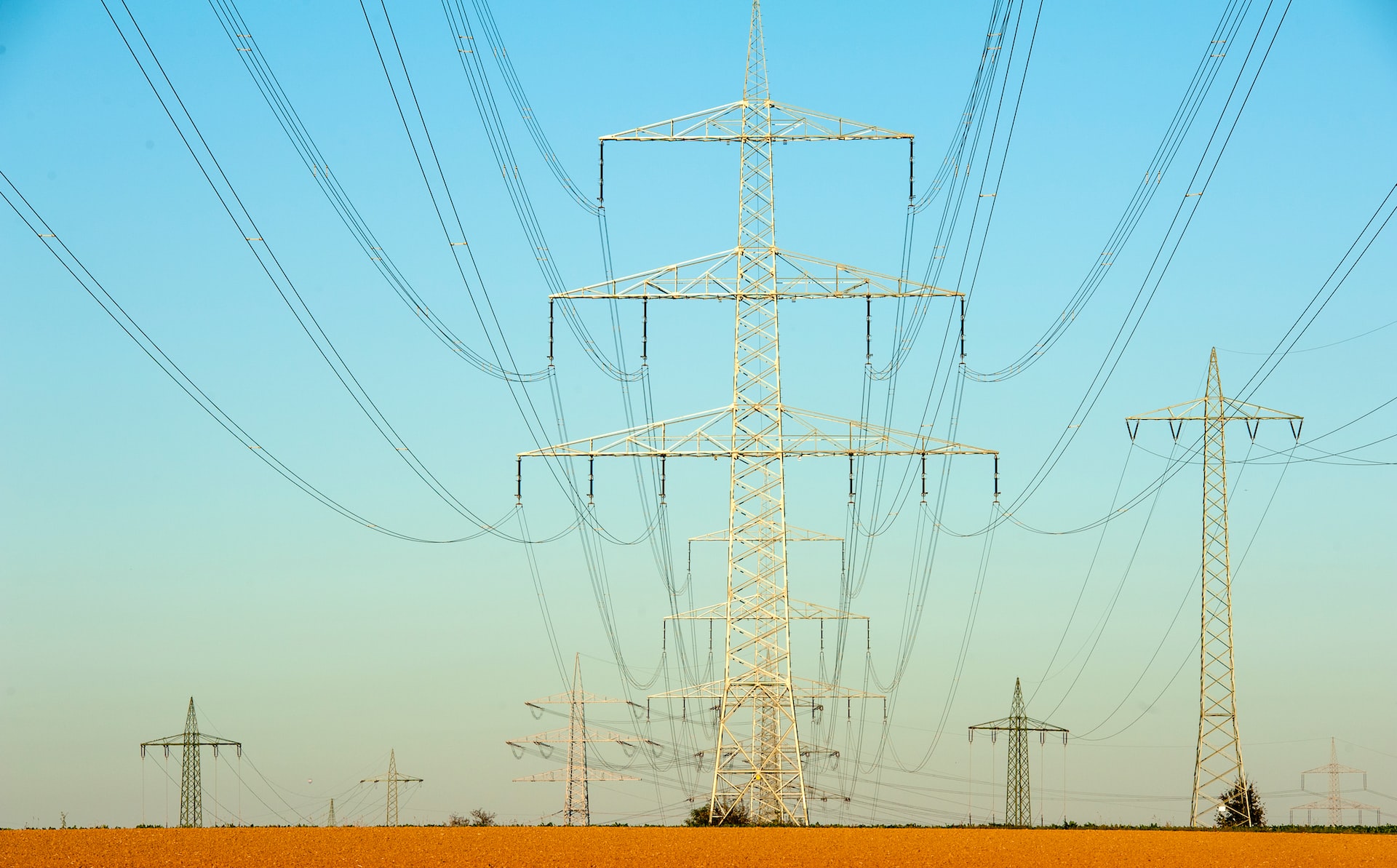 Before the launch of the Polish nuclear development program, the officials visited the U.S., where they met with the relevant minister. During the visit, a number of issues were discussed, which are extremely important for Poland, given that until this year the government did not seriously consider the development of nuclear energy. However, pressure from energy suppliers and rising prices of fossil fuels forced the authorities to look for alternatives to provide the country with enough energy.
At the moment, the main sources of electricity in Poland are thermal power plants. The raw material for them is coal, which emits huge amounts of carbon dioxide into the atmosphere and is costly from a financial point of view. The country is also actively developing renewable energy sources, but the current sources of green energy are not yet sufficient to fully meet the needs of the state.
At the same time, the discussion about nuclear energy has been going on in Poland for some time. A large part of society is against the construction of nuclear power plants because it is afraid of catastrophes, which have already happened in world history. However, through long negotiations and educational activities, the authorities have managed to change the mind of the population.
As for the partnership with the U.S., back in 2017, Donald Trump assured the Polish government that the White House was ready to provide comprehensive support for the development of the nuclear sector. In 2020, the countries signed an agreement on cooperation in the creation of the Polish nuclear energy sector. According to the document, the U.S. will help the country to build modern nuclear facilities, including reactors. The partners plan to build two nuclear power plants in Poland, which will be equipped with three power units. These facilities will be completed in 2043. 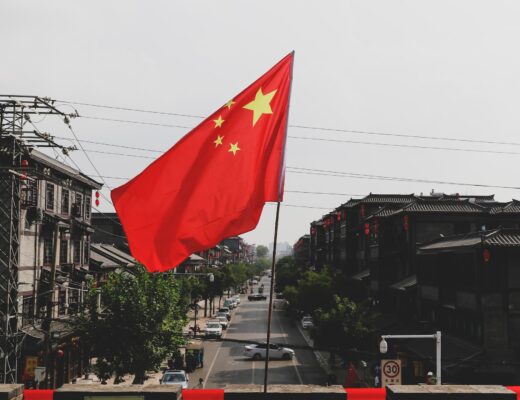 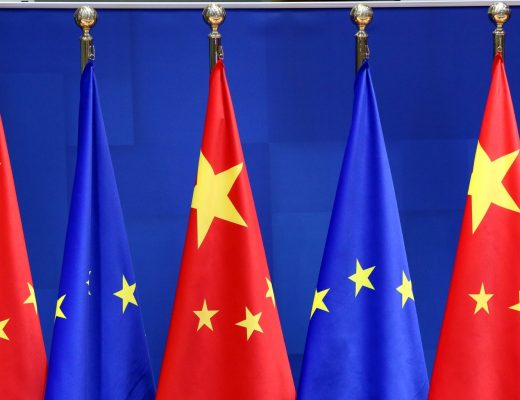