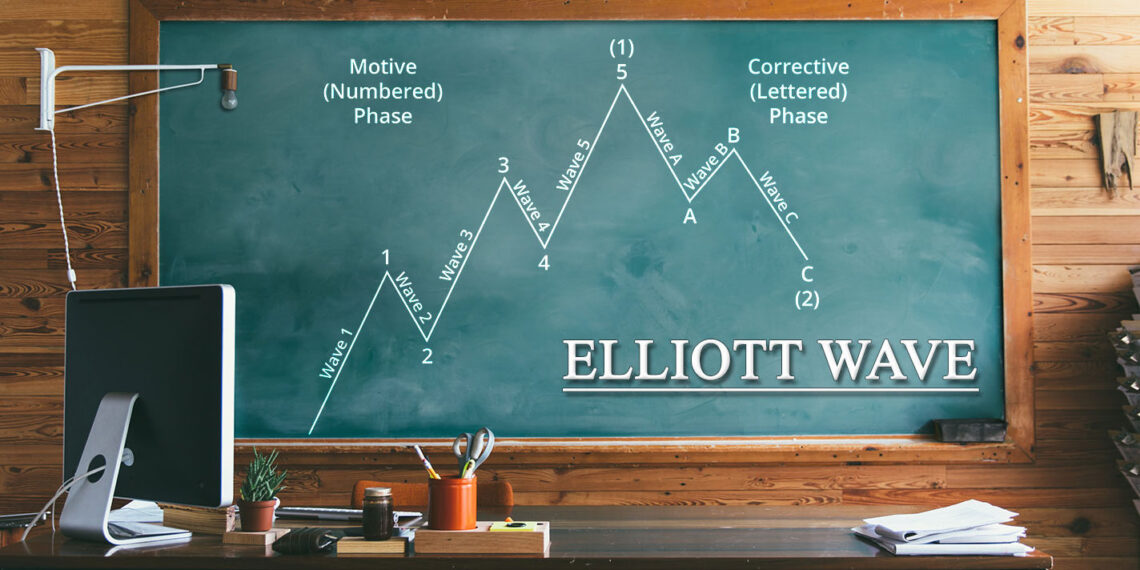 Elliott Waves: application of the theory to the financial market

Elliott Waves is a method for analyzing the situation in financial markets. It was developed by the American Ralph Nelson Elliott back in 1938, but the approach is still relevant and widely used by traders around the world.
The wave theory says that the formation of the market depends on the circle of participants who interact with each other. Elliott noticed the pattern that such a community acts predictably, as a result of which repetitive price constructions are formed, which look like waves on the chart. The latter can be different, and the financier has classified them all and described their peculiarities.
Being aware of this pattern, a trader can determine from a number of attributes which wave is currently observed in the market. Such actions make it possible to make an accurate forecast of the dynamics and thus adopt an effective strategy for increasing profits.
Elliott’s Theory has many advantages over other concepts. The main one is the possibility to analyze the market in time. For example, when using various indicators and oscillators, the results come with some delay, but there is no such delay when using the wave theory.
In addition, the theory enables a detailed description of various wave structures, which increases the accuracy of the prediction. Clear signs of this or that price figure increase the probability of this or that trend in the market. Thanks to this it is possible to make an effective plan of action and follow it until the situation changes. 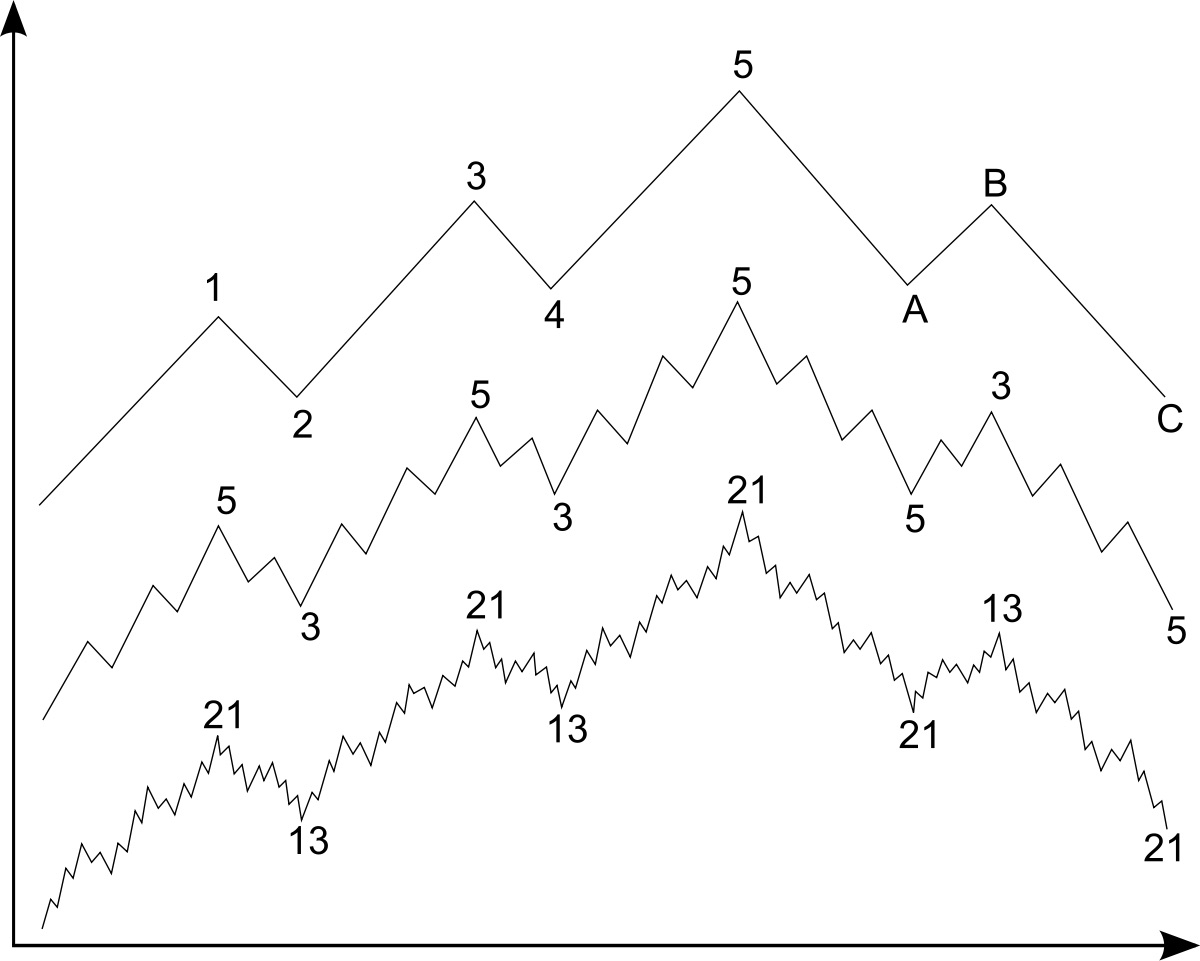 Elliott identified 10 types of waves, where a wave is considered a segment of price change from the beginning of one direction to the other. This movement can be from descending to ascending and different in length.
The author of the theory divided all types of waves into two groups – acting and counteracting waves. The former includes waves that develop in a direction similar to that of the main wave, which unites the smaller waves. Counteracting waves are those that move in the other direction from the main wave.
In addition to types, we must also take into account the style – it can be a moving wave and a corrective wave. The main sign of a moving wave is the presence of 5 parts, a corrective wave can consist of several parts, which include three waves each.
Despite the effectiveness of Elliott’s theory, it is regularly criticized primarily because of its volumetric nature. A large number of rules and peculiarities must be taken into account when using this approach. However, with experience, the difficulties go away, and the trader will be able to perform the analysis fairly quickly and accurately. An important point is training – by understanding the basics of the theory, one can follow all the rules without any problems.

Previous Post Investments in technology continue to grow: the reasons for the sector's attractiveness Next Post Pepsi: from a digestive aid drink to the world's most popular brand 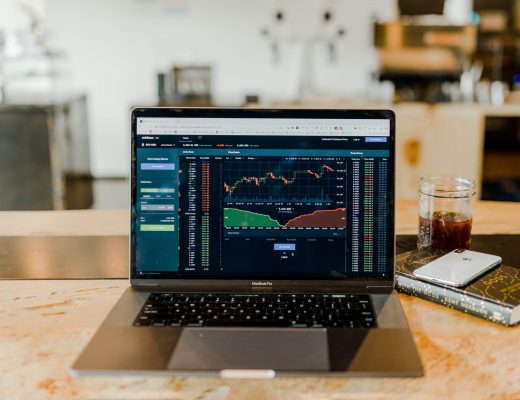 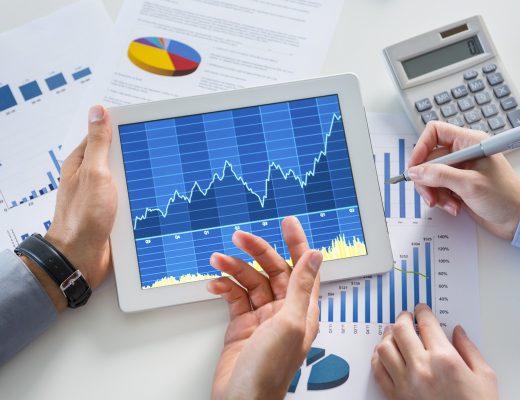 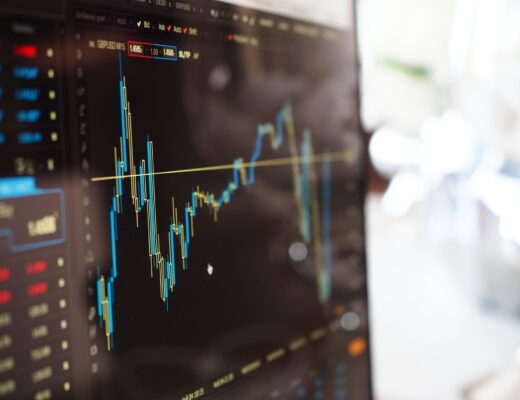 Market terminology
Negative correlation as a tool for the trader 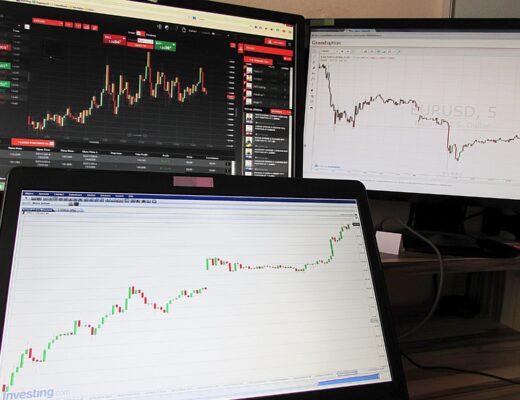 Market terminology
Bid and Ask: rules for using them to manage trades 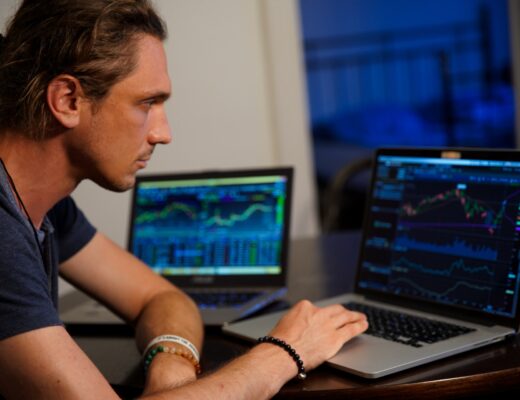