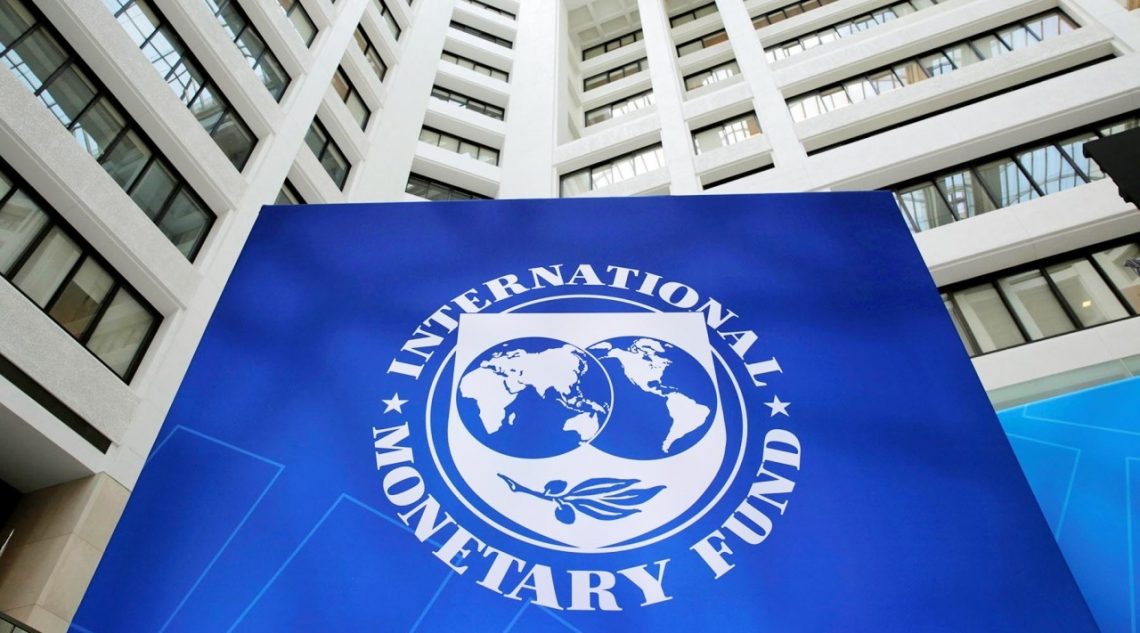 The International Monetary Fund has revised its outlook of global economic growth. The reason for the changes was the instability of the U.S. trading strategy and the situation in Europe, associated with Brexit. The new IMF forecast shows good growth prospects for China and India.

IMF forecast: changes in the economic performance of large countries

This is the third time that the International Monetary Fund has revised its expectations for economic development. In a new report, the segment’s growth forecasts for the next year are lowered. Experts warn that these results are not final, as the impact of the trade war between the U.S. and China may be much more serious than it is currently seen. Another factor that slows down the world economy is Great Britain’s exit from the European Union and the processes associated with it.
The published document explains that GDP growth will decrease to 3.3%. In the previous forecast, this figure was 3.5%, while previously it was 3.7%.
The IMF gives an important role in the global market to China and India. These countries will experience sustainable development that is faster than other major economies.
Despite the slowdown in 2020, experts positively estimate 2021. The economy is expected to gain momentum in the second half of 2020 and grow by 3.6% by early 2021. 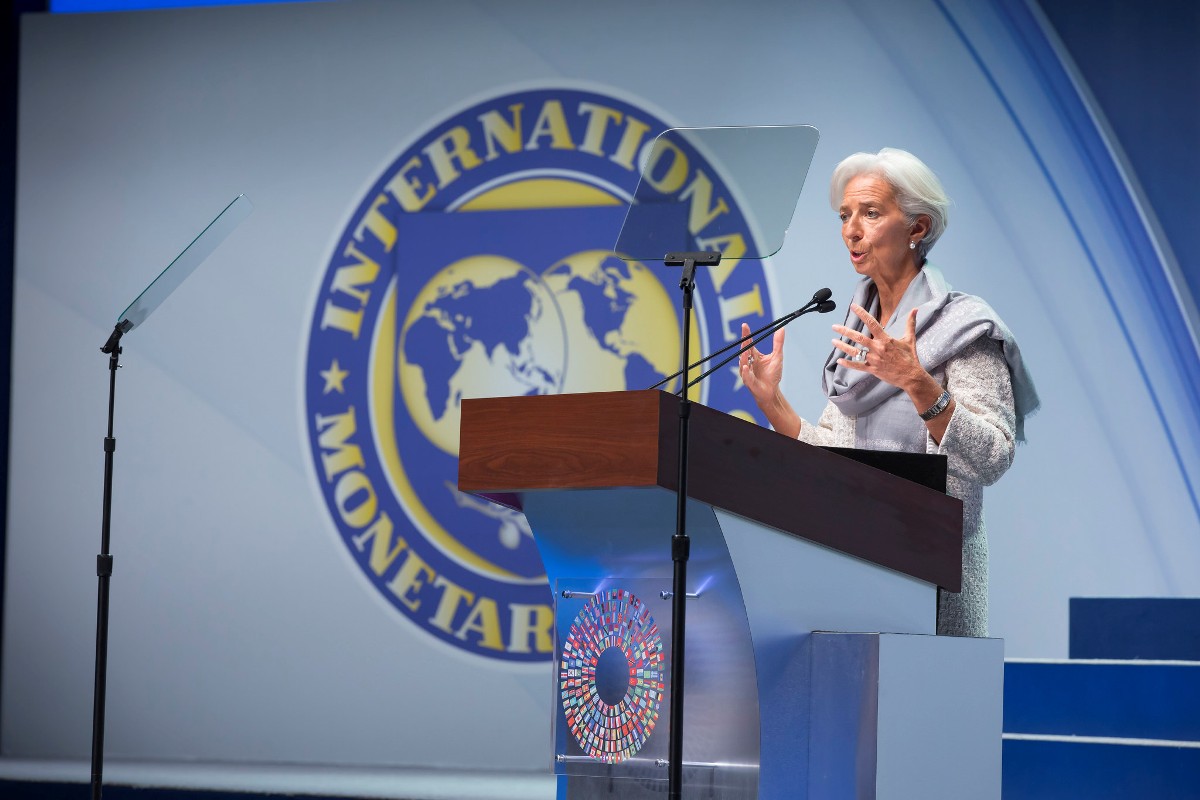 The main risk to the global market is the complex relationship between the U.S. and China. In addition, the situation between the United States, Canada and Mexico remains unclear. The Congress has not yet approved any legislation regulating the interaction between the countries.
It is also possible to increase duties, which will increase the cost of importing goods, resulting in higher prices for the end consumer. Such events were not taken into account in the current forecast, but are quite probable.
Peculiarities of trade policy affect the volume of investments. It is expected that there will be a significant reduction in cash investments in enterprises of various industries. As a result, there will be a decrease in productivity growth rates. Profits of large companies will fall, which will lead to fluctuations in financial markets.
The main U.S. partners remain Canada and Mexico. According to data, these countries account for 30% of the total number of external trade processes in the United States. 16% are trade and economic operations between the U.S. and China, but despite the negotiations between Beijing and Washington, the conflict has not yet been resolved.
According to the IMF, the right step is the intention of the U.S. Federal Reserve to cancel the rate increase. Such a decision would improve financial conditions and strengthen the position not only of the domestic economy, but also of the global one.
Experts highlighted a number of countries that needed to implement measures to support growth. This category includes China, the USA and Germany.
In general, the situation on the world market is not critical, but in order to prevent serious consequences, one should already think about revising current decisions.

Previous Post Where can one obtain citizenship for investing in a country: overview of states? Next Post What is the Dow Jones averages index